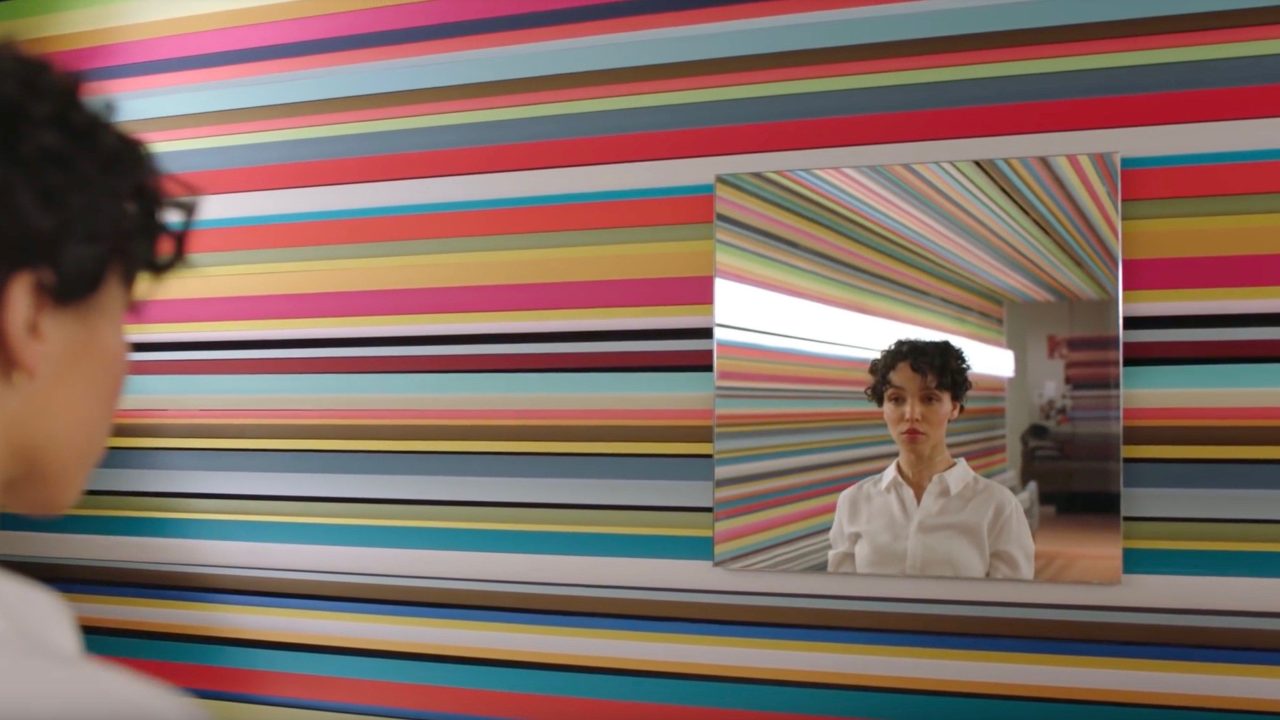 As detailed by AdAge, Apple’s Tor Myhren said that winning the Cannes Creative Marketer of the Year award is important to the company as it shows “the creative world is watching.”

Tor Myhren, Apple’s VP of marketing and communications, says being named the Cannes Lions Creative Marketer of the Year is “a tremendous honor, and it is a bit humbling.” What’s important about the accolade is “that the creative world is watching, and that there’s a lot of creative talent out there who some day might work at Apple,” he adds. “It’s important to Apple in terms of potential future talents.”

The Creative Marketer of the Year Award was first created by Cannes Lions in 1992. Past recipients include Burger King, Coca-Cola, Google, Ikea, Samsung, Heineken, and McDonald’s. The goal of the award is to “honor brands that have shown how standout creativity helps drive business.”

At Cannes last year, Apple won several awards. Its Today at Apple retail initiative was given the Grand Prix for Brand Experience, as well as the Titanium Lion award. The Spike Jonze-directed HomePod short film was awarded the Entertainment Lion for Music Grand Prix. In total, Apple won 22 different Lions in 2018. Read our full roundup here.