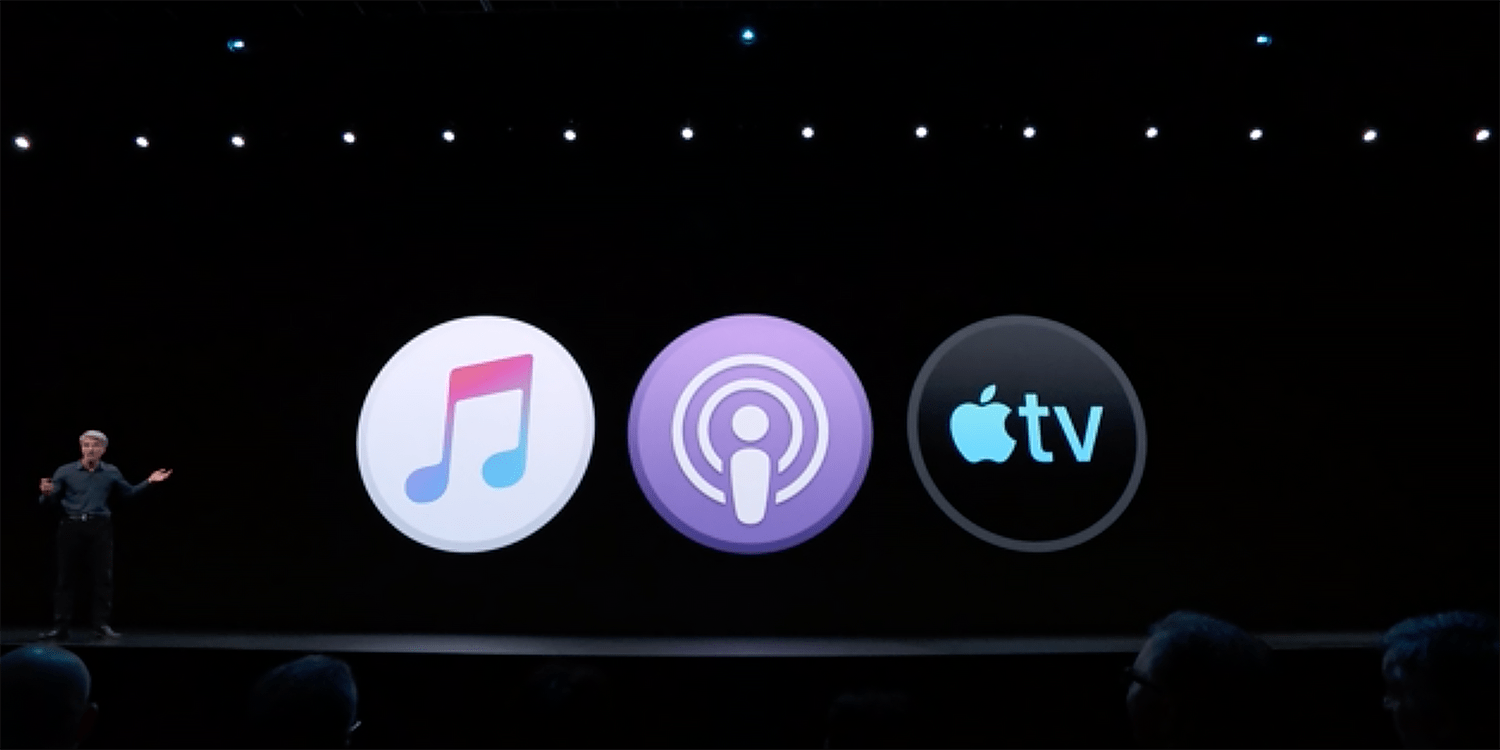 Apple continues to move away from the iTunes brand this week. Now, when you view an iOS or Mac app listing on the web, the URL is based on apps.apple.com, whereas it was previously itunes.apple.com.

This isn’t the first URL structure that Apple has updated as part of its move away from iTunes. Earlier this year, the Podcasts web interface got a major overhaul, which included moving to podcasts.apple.com, as opposed to itunes.apple.com.

With app listings on the web now being house under their own URL, Apple is only using the iTunes domain for movies and TV shows. It’s possible that those URLs could also change at some point in the future, but that hasn’t happened yet.

At WWDC last week, Apple offered more details on the post-iTunes world. On the Mac, Apple has split iTunes into separate applications for Music, Podcasts, and TV. Legacy iTunes features such as device sync and the iTunes Store are still present, but in different locations. Device sync, for instance, is now located in the Finder sidebar on Mac. Apple published a support document last week detailing the transition.