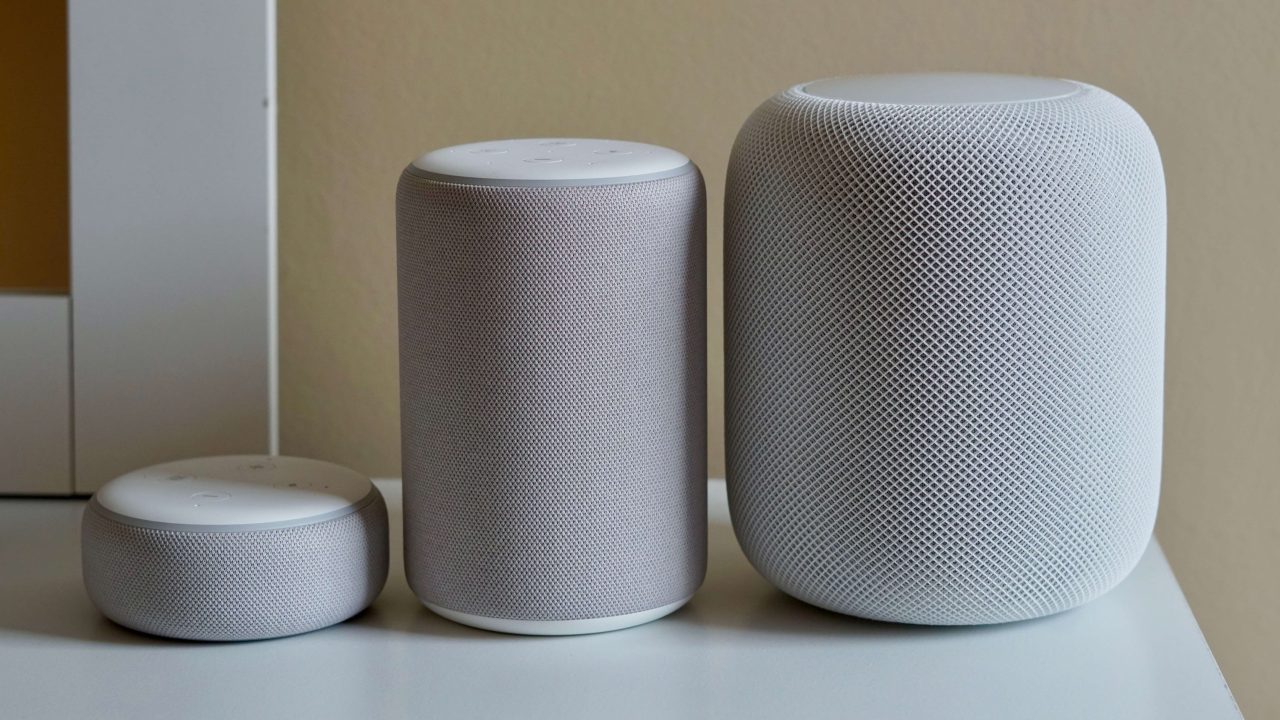 However, Amazon has gained momentum in recent months, propelled by its ubiquity with consumers and Alexa, its popular intelligent assistant, which can play music through voice commands issued to its wireless Echo speaker. “[Amazon] have gone all in on [music],” said a senior music executive at one of the major record labels. “We see high engagement on their service.”

Amazon Music Unlimited runs $10 per month, like Apple Music, but it drops to $8 per month for Prime members. Furthermore, it falls to $4 per month if users only listen through an Echo speaker. For its part, Amazon says that it’s targeting a different audience than Apple Music and Spotify:

About 14 per cent of subscribers to Amazon Music are aged 55 or older, compared with just 5 per cent of Spotify’s customers, said Midia. “We’re not battling for the same customers as everyone else,” Mr Boom said. “For the industry to reach its full potential, we can’t just look at 15- to 22-year-olds.”

The logical counterargument is that Amazon has more room to grow — hence the reason it’s now growing at a faster rate. Furthermore, it’s unclear what percentage of its subscribers are on the $4 per month tier, versus paying $10 for full access. Nonetheless, Amazon’s strategy of focusing on low-cost Alexa devices seems to be working in at least some ways.