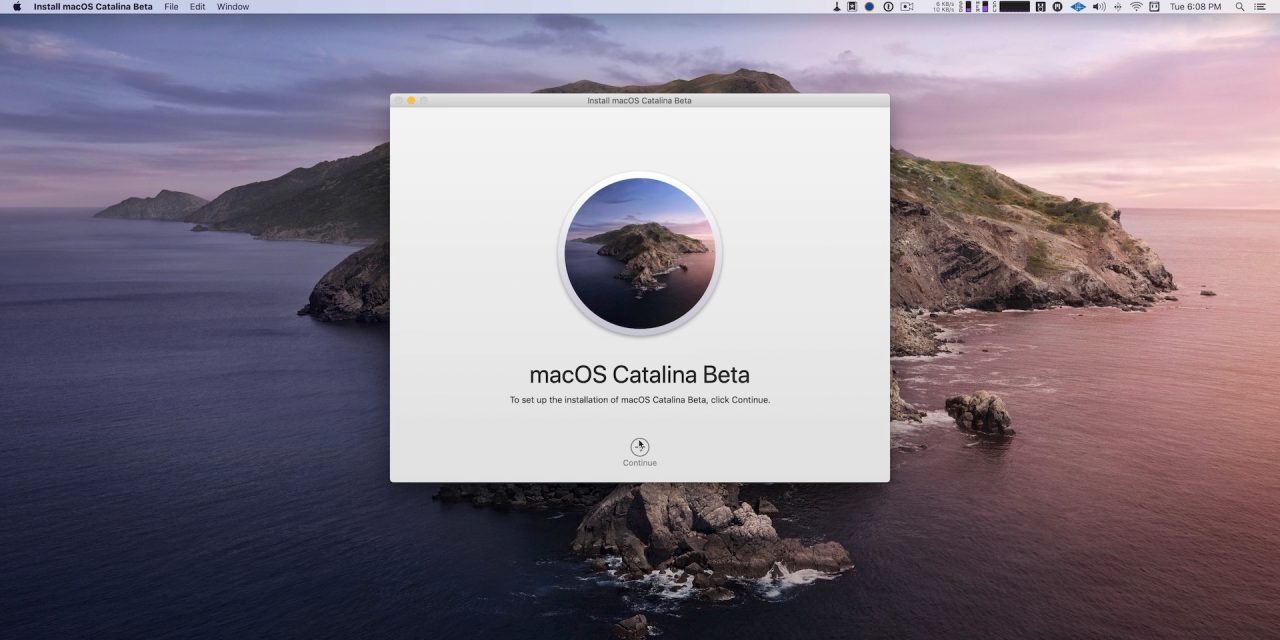 Of note, Apple is warning developers about one major incompatibility in the fourth beta of macOS Catalina: