Japan FTC launches investigation into Apple over its relationship with suppliers 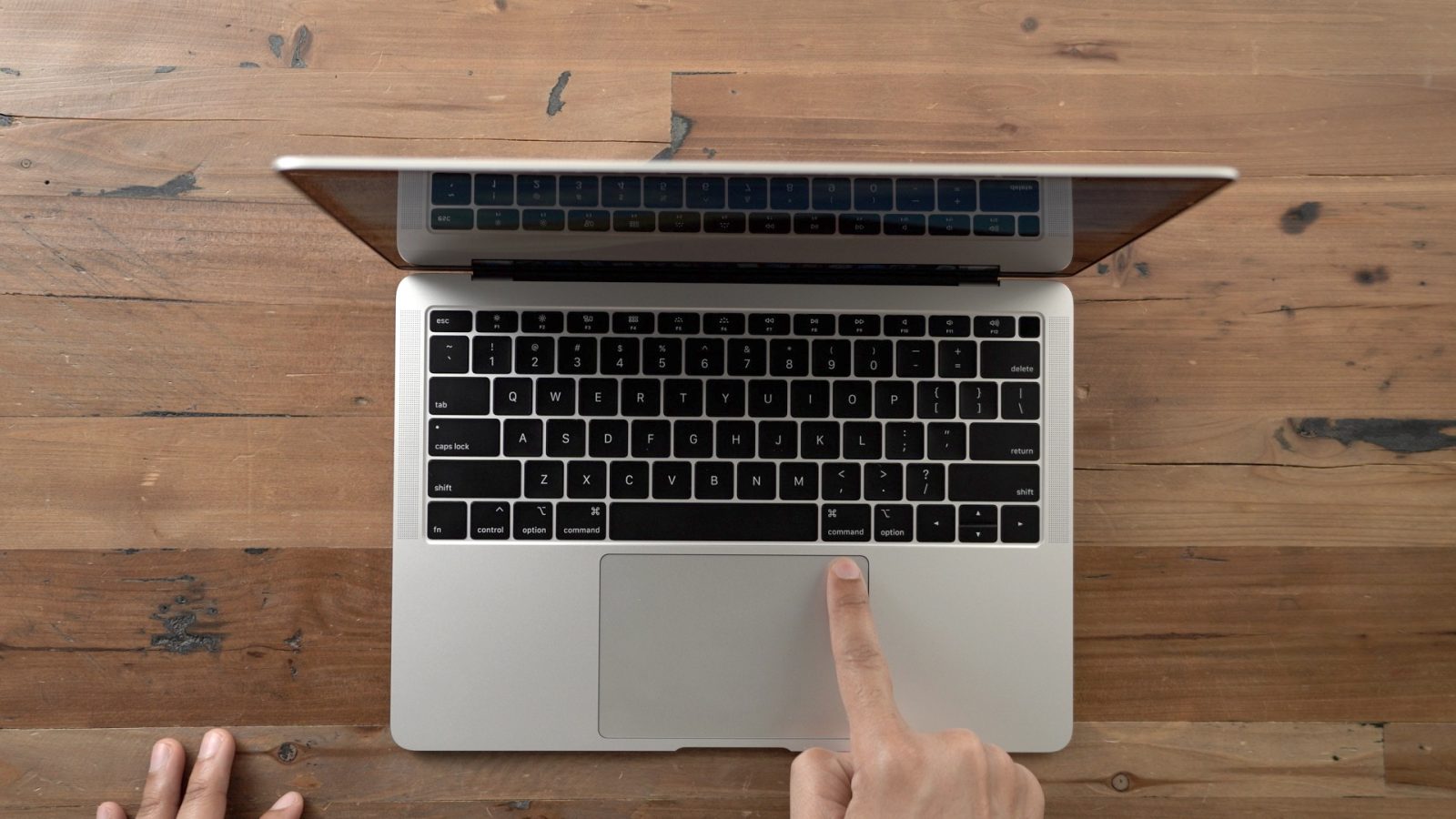 Apple is reportedly facing an investigation from the Fair Trade Commission in Japan. The news was first reported by the Mainichi newspaper, with the investigation focusing on Apple’s relationship with its Japanese suppliers.

As detailed by Reuters, Japan’s Fair Trade Commission is investigating whether Apple “abused its position of power” and violated antimonopoly rules when pressuring Japanese part makers. A survey conducted by the Fair Trade Commission says that Apple signed contracts “forcing firms to provide free technology and know-how for parts manufacturing.”

In one instance, a company reportedly accused Apple of infringing upon its intellectual property, and requested a revision to the contract. Apple allegedly responded by threatening to end their deal altogether.

Other details of the investigation remain unclear at this point, with neither Apple nor the Japan Fair Trade Commission publicly commenting.

Apple has become incredibly familiar with antitrust accusations over the last year. It currently faces investigations in South Korea and Europe, and lawsuits from App Store customers and developers.