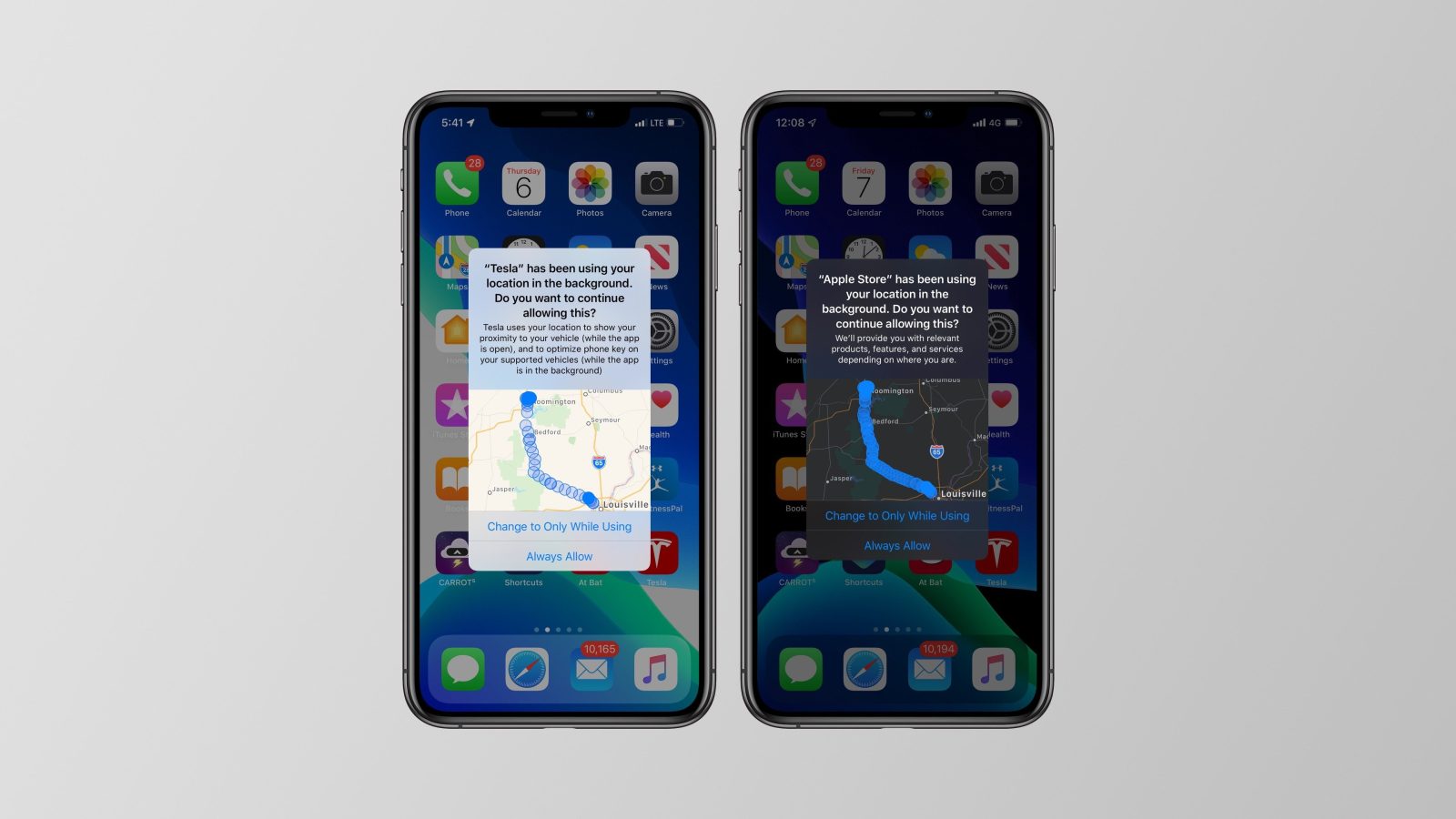 iOS 13 introduces a number of changes for how developers are able to use user locations. Now, a group of app developers have joined forces to call the changes anti-competitive, and are taking their complaints directly to Tim Cook.

As detailed in a new report from The Information, developers say that the new location changes in iOS 13 will hurt their businesses. They also accuse Apple of being anticompetitive and having a “double standard” when it comes to the ability applications have to use location data.

A group developers have come together to email Tim Cook about the changes:

In an email to Apple CEO Tim Cook last Friday, the leaders of seven app developers outlined their concerns about the company’s new restrictions on location-tracking apps in a forthcoming version of the iOS operating system, according to a copy of the email reviewed by The Information. They accuse Apple of having a “double standard” for how apps can use location data in its new operating system.

Apple’s growing efforts to create new internet services of its own create a duty to treat outside developers fairly, they wrote. “As Apple expands into additional services, some of which compete with developers like us, the need for a level playing field becomes ever more critical to allow the ecosystem to flourish,” they wrote in the e-mail.

The developers who emailed Tim Cook about the location changes include: