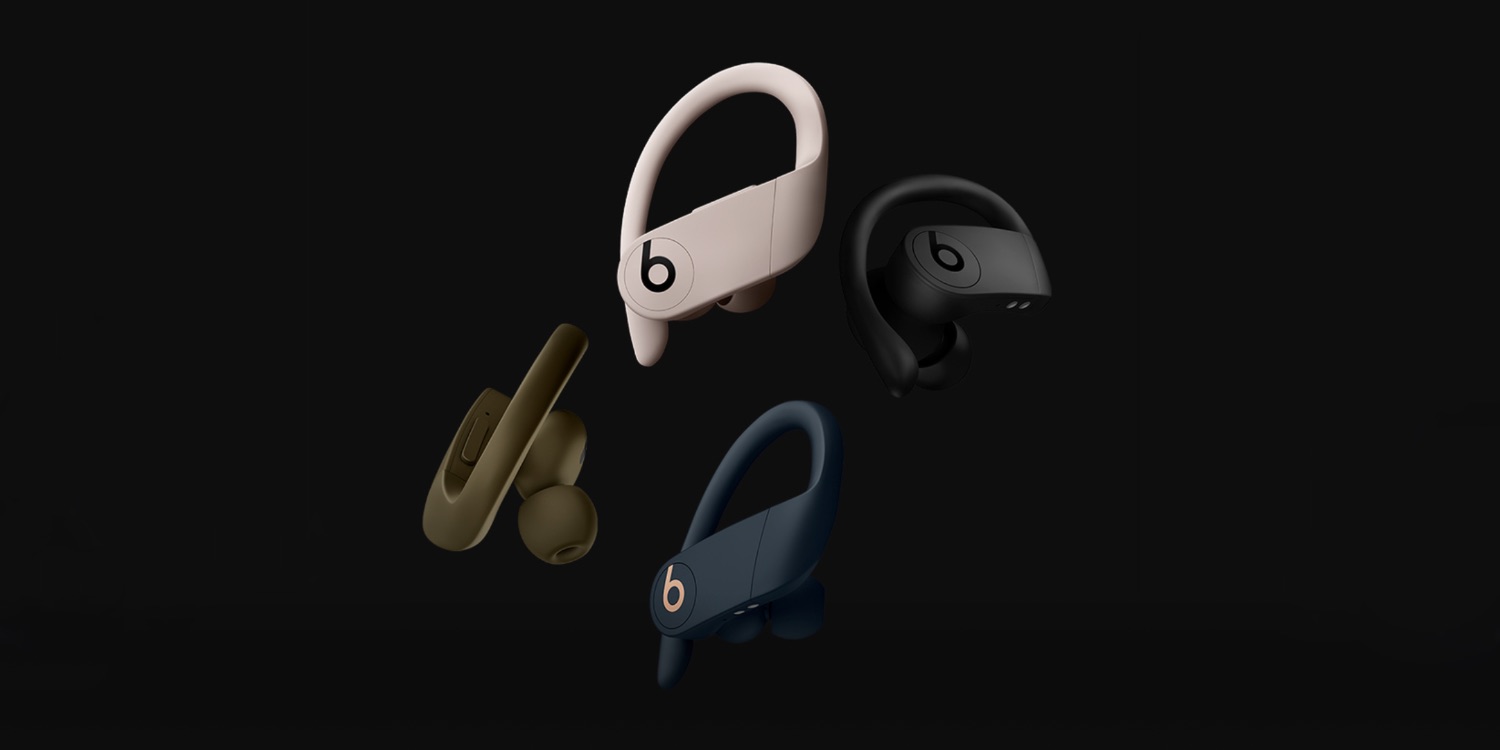 The wait is almost over if you’ve been holding out for Powerbeats Pro to launch in any color but black. Powerbeats Pro will be sold in three new colors starting next week.

Customers can purchase Beats Powerbeats Pro in navy, ivory, and moss from Apple.com starting August 22nd. The color expansion for Powerbeats Pro will be global following a staggered roll out across the US and select countries earlier this summer.

Beats originally unveiled all four Powerbeats Pro colors when the totally wireless headphones were first announced, but only the black option has been available for purchase since their release in May.

Powerbeats Pro are powered by the same Apple H1 chip as the new AirPods, work with ‘Hey Siri’, and have sporty features including longer battery life and physical playback controls.

Each pair includes four sizes of changeable ear tips and a redesigned, adjustable earhook. While AirPods top out at five hours of battery on a single charge, Powerbeats Pro pack up to nine hours of power between charges and up to 24 hours of battery using the included magnetic closure case. 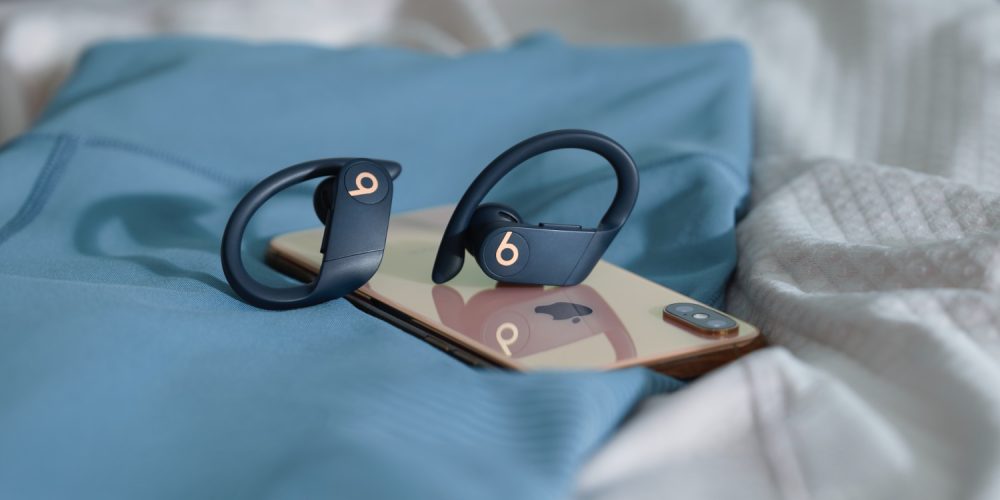 The totally wireless earphones from Beats cost $249.95 in the US compared to AirPods from $159 to $199 and corded Powerbeats3 Wireless at $199.95 (which often go for under $99). Unlike Apple AirPods, Beats Powerbeats Pro earphones are rated for sweat and water resistance, have louder volume, and adjustable earhooks which makes them ideal for intense workouts.