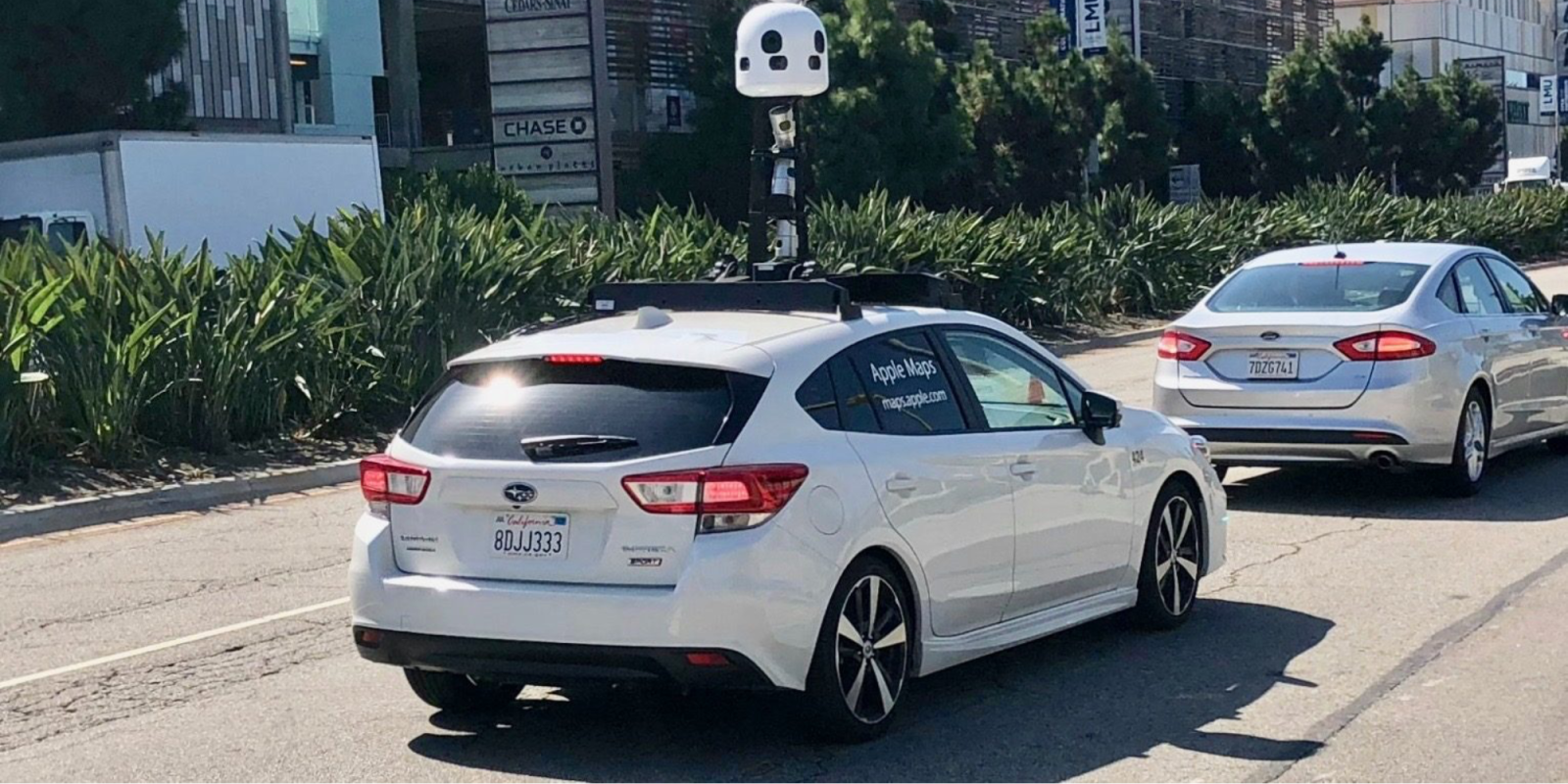 Apple Maps first launched in iOS 6 to much excitement. Previously, Google Maps had powered the iPhone maps experience, but the relationship between Apple and Google became strained as Google held critical features of the mapping experience from the iPhone. If you remember back to that period, Google Maps on the iPhone didn’t even have built-in turn-by-turn directions. Apple began the process of replacing Google Maps with Apple Maps and unveiled its work during the WWDC 2012 keynote.

Unless you are too young, you’ll remember that the Apple Maps launch wasn’t great. It was so bad that Tim Cook had to apologize to customers for the poor experience. While I enjoyed the visual experience of Apple Maps over Google Maps, the initial mapping data (licensed from TomTom) wasn’t nearly as accurate as Google’s data. In his letter, Cook even had to mention rival apps.

While we’re improving Maps, you can try alternatives by downloading map apps from the App Store like Bing, MapQuest, and Waze, or use Google or Nokia maps by going to their websites and creating an icon on your home screen to their web app.

We were acquired in 2013, but 2012 was sort of a defining moment for the company. It’s a day that’s still celebrated today at the company every year: It’s called Tim Cook day, and it’s the day Apple came out with Apple Maps. The day before I was interviewed by a not-to-be-named publication, and it doesn’t really matter what I said, but the headline said “Apple partner says Maps will be terrible.”

Going back to 2012, it’s clear that Maps was a failure. It even ultimately led to a massive executive shakeup at Apple. Do you know what Apple did in response to all of the negative press around Apple Maps? They went to work on making it better. They’ve made it better year after year. They’ve invested in the design. They’ve added new features. They brought it to the Mac. They brought it to Apple Watch (which is excellent for walking around a new city). They built out Maps Connect so that businesses could manage their data. They even started creating their own mapping data. We learned back in 2018 that Apple was rebuilding Maps from the ground up.

Apple has shown persistence in a product that surprised me. It would have been a lot easier for Tim Cook to cancel the entire project and let the App Store handle maps on iOS. Rebuilding Apple Maps is not an easy project. It’s one that requires driving around the world, creating new data, and continually getting human resources involved in fixing lousy information. Talking to TechCrunch, Eddie Cue shared that Apple is all in: 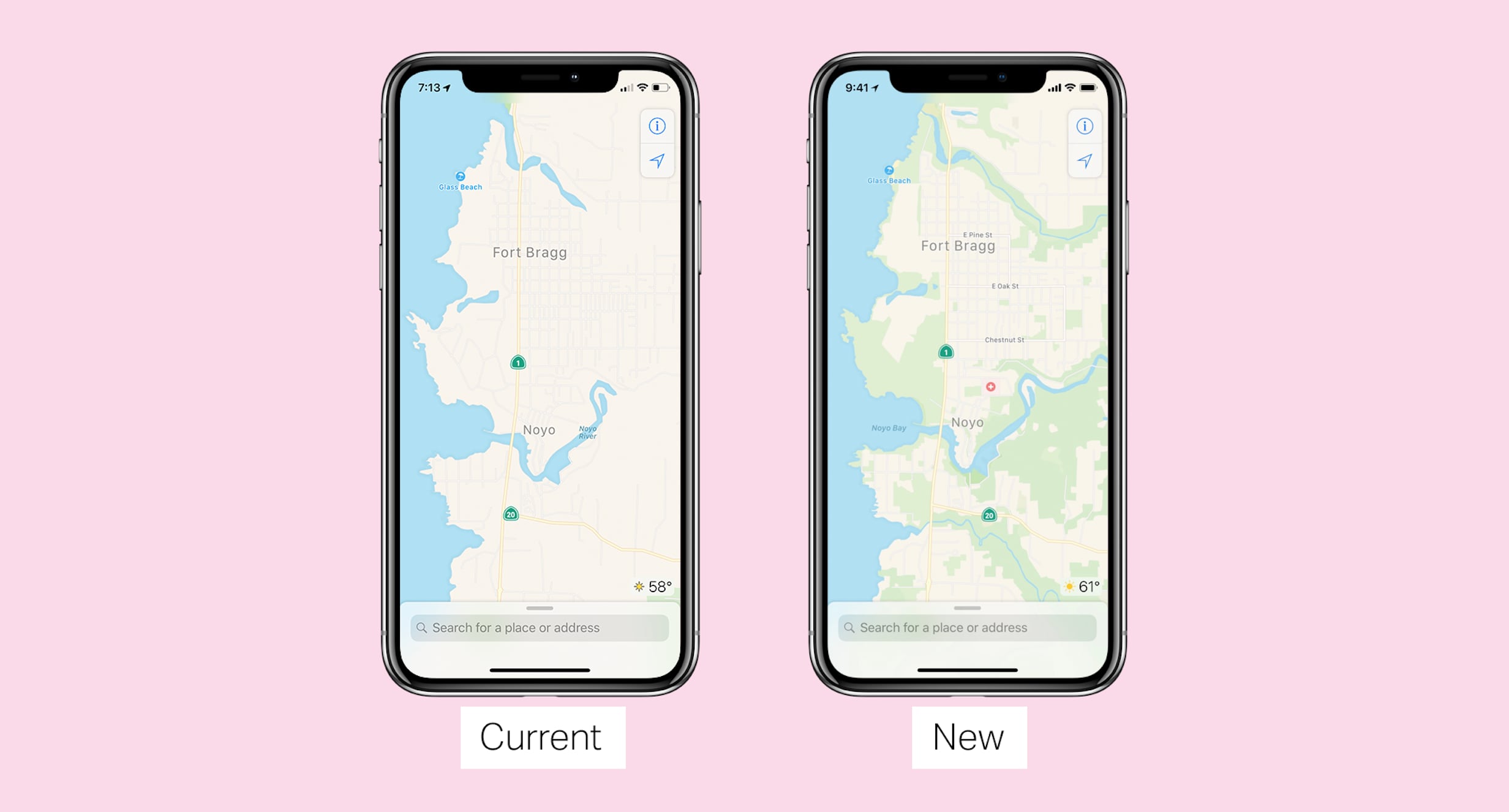 Apple wants to own its future of mapping to be able to make changes quickly, protect user privacy, and create the best overall mapping experience for customers. One of the things I’ve often heard about Apple vs. Google is that Google is willing to do the dirty work of projects like book scanning where Apple isn’t. That might be true, but with Apple Maps, they’ve shown a persistence to stay focused on a product that clearly wasn’t the best in its field.

Google’s product strategy has often been to throw a lot of things at the wall to see what sticks and kill the rest (see Google Buzz, Wave, Google+, etc.). If Google had launched a mapping product in 2012 with the same problems as Apple, they would have canned the project within a year. Apple had a vision of what they wanted mapping on their platform to be, and they weren’t going to be stopped until that vision was a reality. When was the last time Google showed that focus with a product?

When Apple launched Maps, it was a failure. Rather than admit defeat and move on to other projects, they admitted fault and went back to work trying to make it the best mapping app available. As we start to see the fruit of their persistence, Apple Maps is providing a great experience. Outside of the ability to download maps offline (which may soon be possible using Apple’s own data), I see no reason why you’d want to use Google Maps. Even data corrections have faster turnaround with the new Maps experience. Apple’s persistence has paid off.