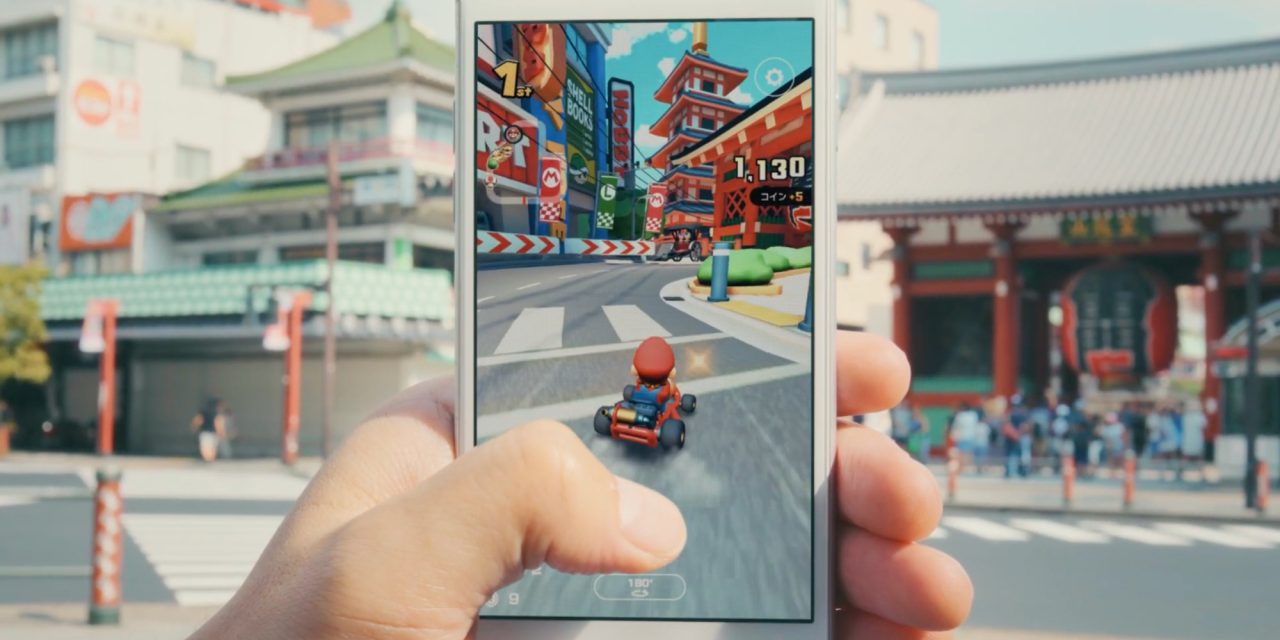 Over a year and a half ago, Nintendo announced plans to bring Mario Kart Tour to the iPhone and Android. Now, the company has given the game an official release date, teasing that it will be available starting next month.

Android users can preregister for Mario Kart Tour on the Google Play Store now. The iOS listing is also now live and allows users to preorder the free app. 9to5Google went hands-on with the beta earlier this year.

Other details about Mario Kart Tour for iPhone and Android remain unclear, but we should start to learn more over the coming weeks. Nintendo announced earlier this year that Mario Kart Tour will be free to try, much like Super Mario Run. However, you’ll likely need in-app purchases to make it past a certain level. According to the App Store listing, in-app purchases range from $1.99 to $69.99. 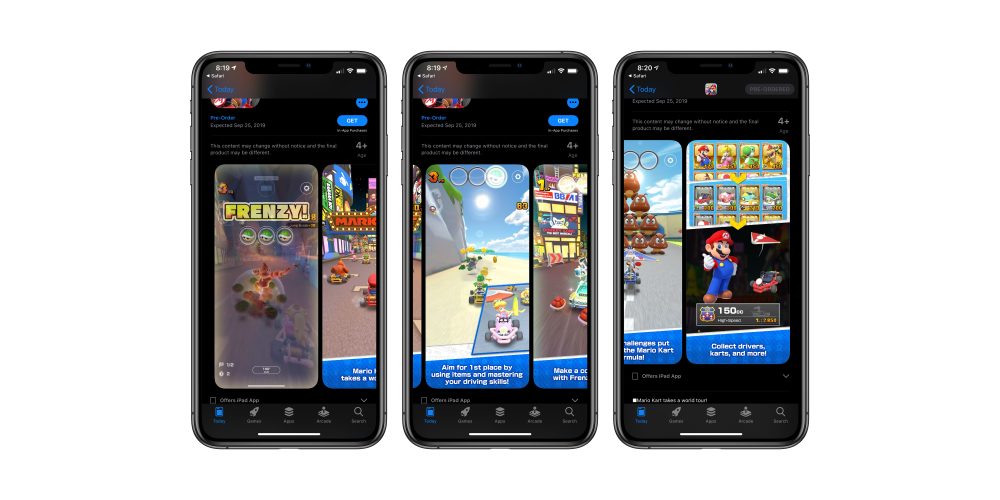 At launch, Mario Kart Tour for iOS will be optimized for both iPhone and iPad, much like Super Mario Run. An Apple TV app would certainly be nice to have, but there’s no precedent for that actually happening.

The release of a Mario Kart game for iPhone and iPad has been a long time coming. Nintendo so far has released titles such as Super Mario Run and Dr. Mario World for iOS, but the release of Mario Kart has been highly anticipated.

Of note, iOS 13 adds support Xbox One S and PS4 Controllers, which should be very interesting for Mario Kart Tour gamers.

Are you excited for Mario Kart to finally come to iPhone? Any predictions for what the game might offer or how it will differ from its platform counterparts? Let us know in the comments. We’ll have more coverage of Mario Kart Tour for iPhone next month.

Buckle up, because #MarioKartTour will be available on 9/25. Follow @mariokarttourEN for more information heading into the game's release. pic.twitter.com/1V0njTVWRx