Poll: Now that pricing is official, will you subscribe to Apple TV+ or Apple Arcade? 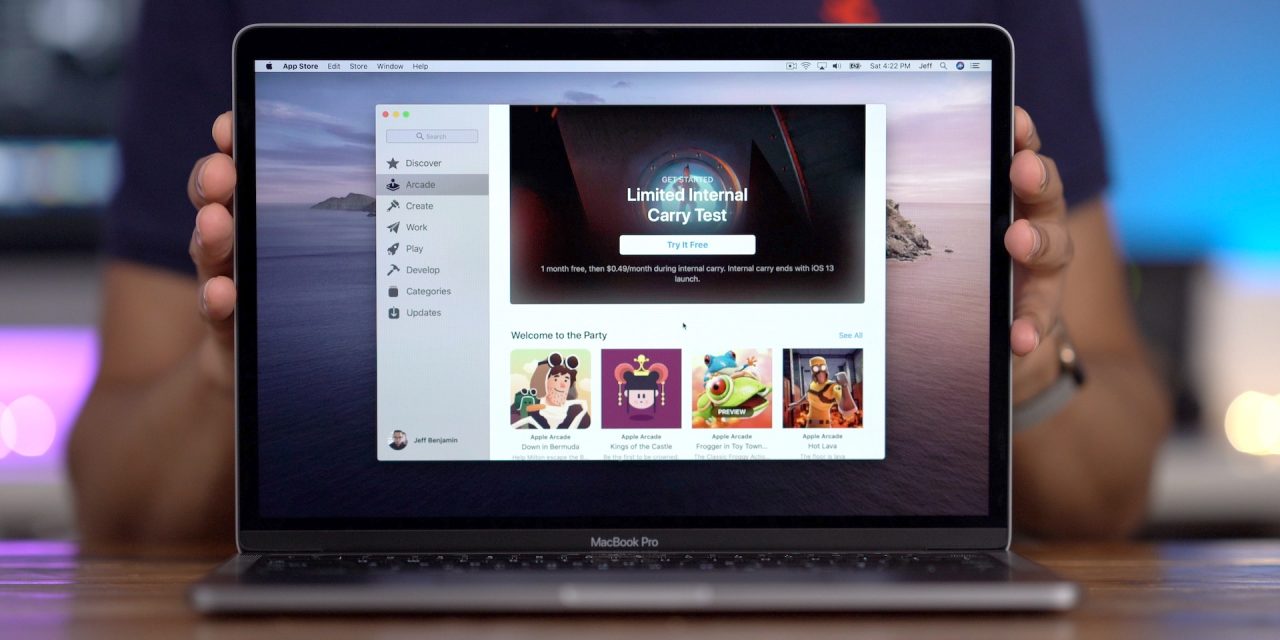 Apple yesterday officially confirmed pricing and availability for two of its upcoming Services, Apple TV+ and Apple Arcade. They’re both launching within the next month, and now that pricing has been announced, we’re curious: do you plan on subscribing?

Apple Arcade is Apple’s game subscription service that will allow users to play a collection of games across Mac, iPhone, iPad, and Apple TV for a single monthly subscription. Apple Arcade will launch on September 19th for $4.99 per month with a one-month free trial.

Meanwhile, Apple TV+ is Apple’s original content streaming service, competing with the likes of Netflix, Hulu, and HBO. Apple TV+ will launch on November 1st for $4.99, which as Benjamin Mayo noted this morning, was quite a surprise.

Apple also announced that if you buy an iPhone, iPad, Apple TV, or Mac within the next year, you’ll get one year free of Apple TV+. This means that many of you will likely get one year for free.

“Lower pricing is the main surprise,” Barclays analyst Tim Long said in a note to clients. “The biggest surprise for us is $4.99/month for tv+ with a free one-year subscription if customers purchase a new Apple device. This is reasonable pricing, given the small number of programs available during the first year, and should help Apple gain an initial audience base for its content,” the analyst added.

Personally, I’ll likely try out Apple Arcade for the one-month free trial, but I’m unsure if I’ll end up being a subscriber. I’m not a big gamer in general, regardless of the platform or the collection of available titles. I do, however, plan on being a long-term Apple TV+ subscriber.

Now that we know pricing for Apple TV+ and Apple Arcade, do you plan on subscribing? Let us know in the poll below and down in the comments.