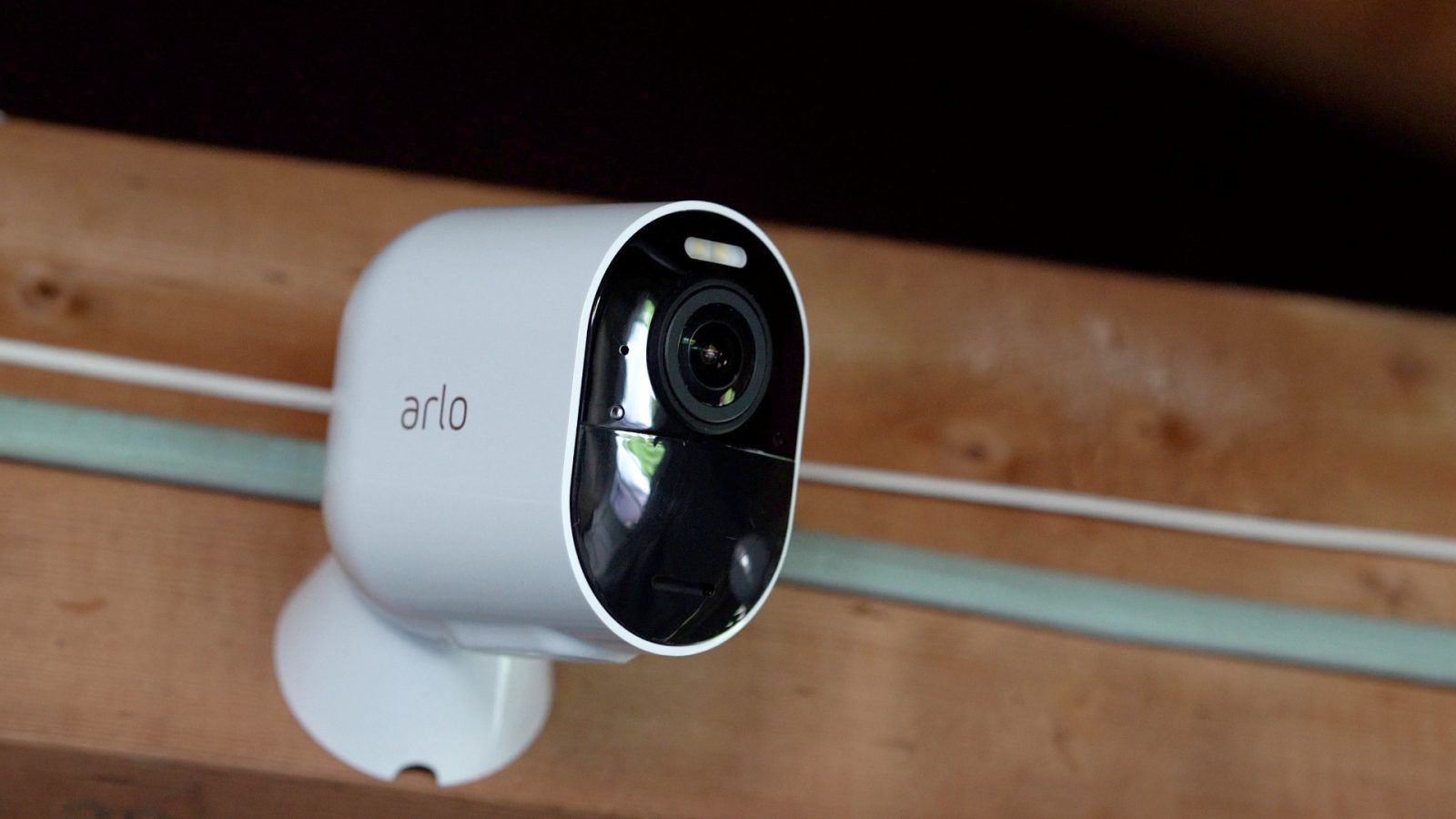 HomeKit support for Arlo Pro and Pro 2 cameras started to roll out this week and we went hands-on with the support for Apple’s smart home platform. Now, Arlo’s Director of Product has answered a range of questions on the company’s forums and shared when Arlo Ultra should receive HomeKit support, details about HomeKit Secure Video, and more.

Update 10/22: Delivering on its promise of a Q4 release, Arlo has brought HomeKit support to its flagship smart camera, Arlo Ultra. The company detailed the news in a press release today and updated its website to reflect the change.

“We’re excited to expand the option for HomeKit cross-compatibility to our industry-leading Arlo Ultra camera, knowing our users have already found great value in the automations made available to them in previous-generation Arlo models,” said Tejas Shah, SVP Product and chief information officer. “Now, Arlo’s lineup of wire-free camera solutions are fully compatible with HomeKit, giving users the added convenience to manage their cameras with simple voice commands.”

Arlo Ultra is the company’s high-end offering and starts at $399 for one camera, with bundle deals offering savings from retailers like Amazon. The HomeKit support for Ultra cameras is rolling out now through a firmware update.

Arlo hosted a “Chat about HomeKit” with the company’s Director of Product, Greg Falgiano, on its forums today. While HomeKit support for Arlo Pro and Pro 2 was very welcome, it left out owners of the high-end Arlo Ultra. Falgiano confirmed that the Ultra is the next product to gain HomeKit functionality. He said Arlo’s goal is to finish that in Q4 but he didn’t share a more specific timeframe than that.

He also said that the company isn’t planning on making its cameras work with Apple’s upcoming HomeKit Secure Video for now.

Yes, Arlo Ultra is the next product to be certified for HomeKit. Our goal is to have that completed by Q4 of this year. Arlo does not currently plan to support Apple HomeKit Secure Video, but we will support a range of other features that will enable Arlo cameras to participate in the HomeKit ecosystem

Another user asked about the possibility of adding an arm/disarm option with HomeKit for Arlo cameras.

The inability to arm/disarm Arlo through Homekit is not ideal. I understand there may be issues directly adding the Base Station to HomeKit to allow this.

Could you instead create Siri Shortcuts as part of the Arlo App to allow arm/disarm of the system. This would at least allow users to incorporate Arlo Modes into Siri Shortcuts with other Homekit devices. This should be an easy addition to the Arlo App.

Falgiano said the issue is currently a HomeKit limitation that affects all cameras, not just Arlo’s from being able to arm/disarm from HomeKit. However, he did mention that enabling support for Siri Shortcuts could be a good workaround.

@illuminous thanks for the suggestion on Siri shortcuts. I agree that would be a good addition to the Arlo app.

For arming/diarming, we looked into this with the Apple team and the option isn’t available for camera “device types.” This applies to all cameras on the HomeKit ecosystem, not just Arlo. We passed the feedback on to Apple as we have heard this request from a few customers. We have to wait until it is officially supported before we can implement the feature though.

Are you waiting patiently for HomeKit support for Arlo Ultra? Have you got it up and running on your Pro or Pro 2 camera setup? Share your thoughts in the comments below!