Comment: Are app subscriptions fair to users and developers? 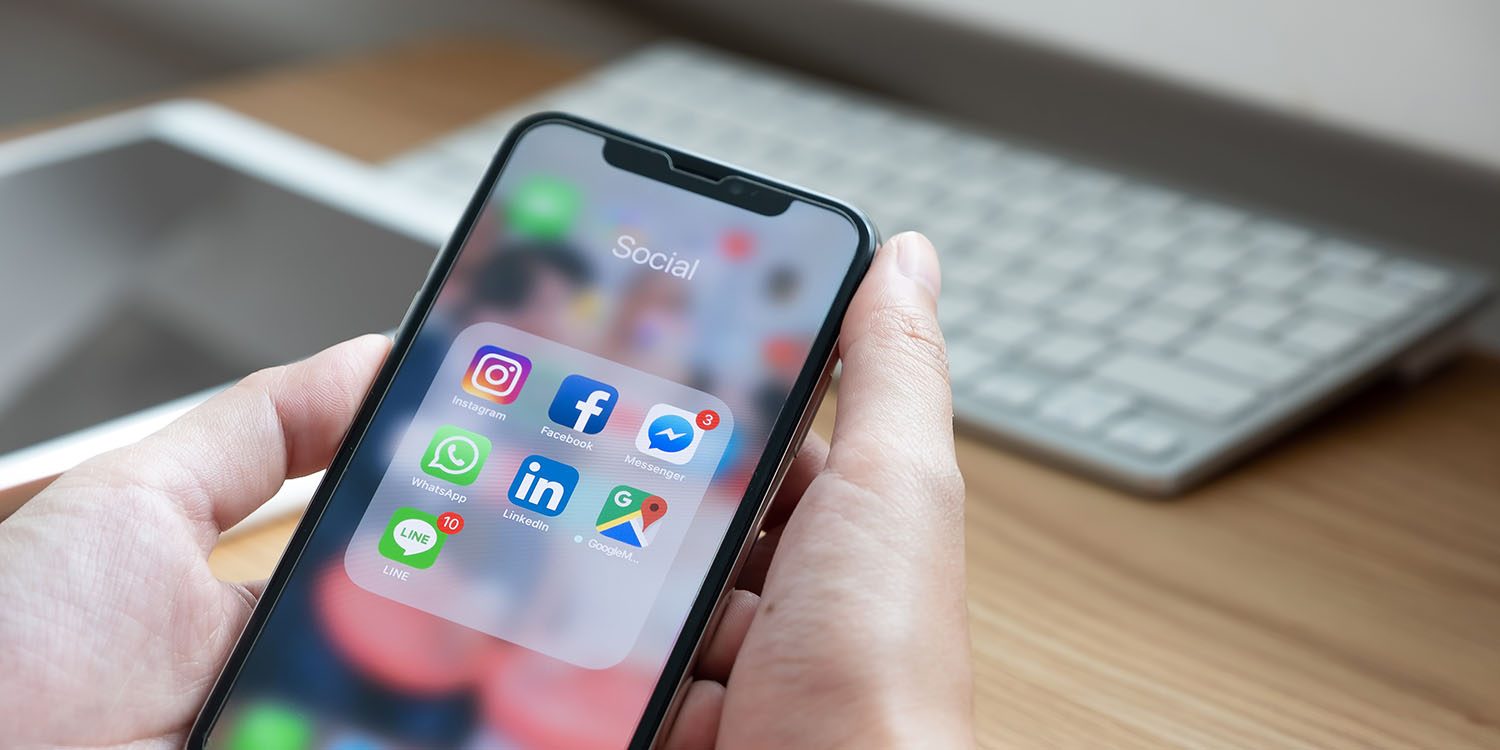 Over the past few weeks, I’ve watched two long-standing apps release new versions with business decisions that led to an outcry from many users. Pocket Casts went free but introduced Pocket Casts Pro as an optional subscription that included Desktop applications access to the web player. Customers who had previously paid $9 to unlock the web player were frustrated because they were awarded three years of Pocket Casts Pro but would need to subscribe after that to keep access to the web player. Weather Line 2 was also recently released with a new optional subscription to unlock new features. Users who choose not to subscribe will now have ads inside the app. Some customers were frustrated that an app that previously didn’t have ads now required a subscription to avoid them. Are app subscriptions fair to customers?

Apps in 2019 are generally front end windows into a network service. We have moved past the time where a developer can release an app, not touch it for a few years, and everyone remains happy. Back in the Windows XP days, you’d install an application and expect to be able to use it for years to come. Now, apps need to be updated frequently to remain compatible with macOS or iOS. Apps that connect to a network infrastructure have to be updated for the latest security patches continually.

If you pay $5 for an app for your iPhone, how long can you reasonably expect it to work? If you paid $5 for an application, the developer receives $3.50 after Apple takes its 30% cut. As US-based developer then has to pay another $1 or so for taxes (at least). They are now left with $2.50. Let’s assume they spend $1/year on some network infrastructure/API. If you use the app for three years, they’ve lost money. All of these calculations don’t even account for the developer making money or paying any additional overhead (new computers, training, etc.).

Applications used to be expensive ($50+) and rarely updated. Apps are cheap, often require back end network services to work, and are expected to be frequently updated to take advantage of new features. Are we surprised more and more developers are moving to subscriptions? It’s the only clear way they can create a sustainable income stream.

If you are using Pocket Casts over the built-in podcast apps on iOS or Android, you are a power user of podcasts. While I get the frustration on something that was supposed to be “for life” only being five years or so (I think I bought it two years ago), but you only paid $9. If you’d paid $100, then you might have a point. That $9 transaction was also before Pocket Casts was purchased by NPR in 2018. Pocket Casts is a cross-platform podcast app that is much more than a single app. It’s an entire ecosystem that works on iOS, Android, Sonos, etc. They are asking for $10 per year if you want to use it on the web, desktop, and cloud storage for sideloaded files. Is that really too much to ask? There aren’t even ads if you remain on the free version. Yes, it was a mistake to claim to offer something for life, but people also need to look at the value they are getting. Following the uproar, Pocket Casts granted those customers lifetime access to Pocket Cast Plus. What I don’t understand is what if you love the app, why would you not want to support the development of it? 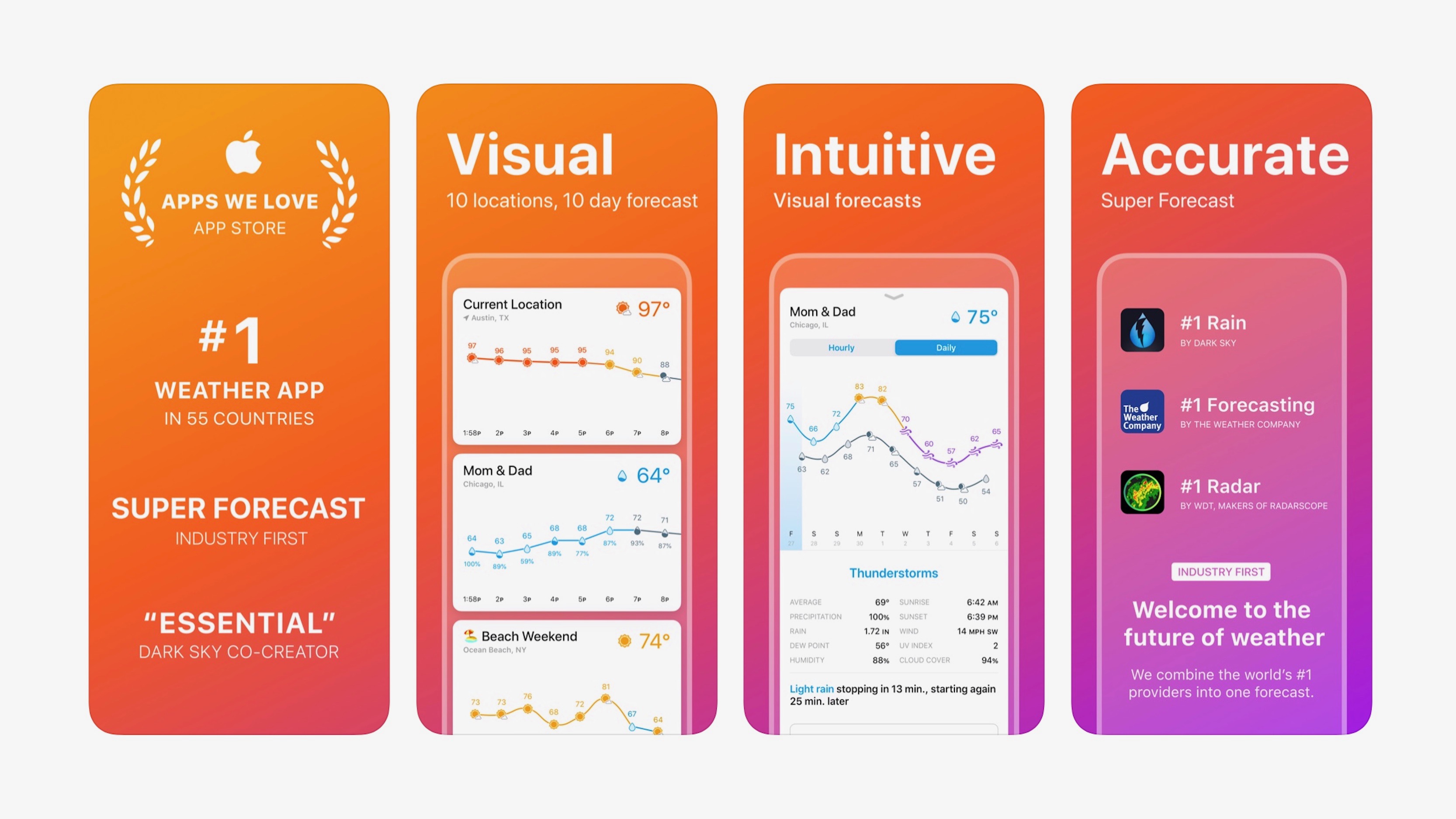 When Weather Line 2 was released with an optional subscription, a few customers were frustrated that the upgrade contained ads if you didn’t pay for the $10/year subscription (that adds several great features). I think I paid $5 for Weather Line 1.0 a few years ago. As Marco Arment pointed out, they are likely paying $.87 per year per user to access the Dark Sky API.

The Dark Sky API costs $0.0001 per call. If data refreshes once an hour, it’s about 88 cents per year, per weather location.

Does it get old paying $1/month for a lot of apps? Sure it does, but we also get a lot of value out of them. I am buying fewer apps today than I did five years ago, but I am also willing to pay more for the ones I use daily. I love podcasts, so I am ready to pay $10/year for an app that provides me a much better user experience than the built-in app.

If customers expect app developers to provide timely updates for new Apple software releases, provide reliable syncing options, and offer multi-device support, subscriptions are just something we’re going to have to get used to in the future. We can undoubtedly vote with our wallets on what we want to subscribe to, but the reality is that app developers would probably rather not even develop an app vs. selling one for $5, have to support it forever, and provide back end network services (that aren’t free).

If you disagree, let’s reframe the question: imagine if I had to write an article, get paid one time for it, but do ongoing updates forever. I’d just rather not write that article. For developers, app subscriptions might be the only way to make a reasonable income. Free apps generally have a different business model (mining our data), so we can either have free apps with ads, go back to paying $50 for an app, or pay for an app subscription. We can’t have our cake and eat it too.