Knockoff Apple Watches can clone the design, but you can’t photocopy the experience 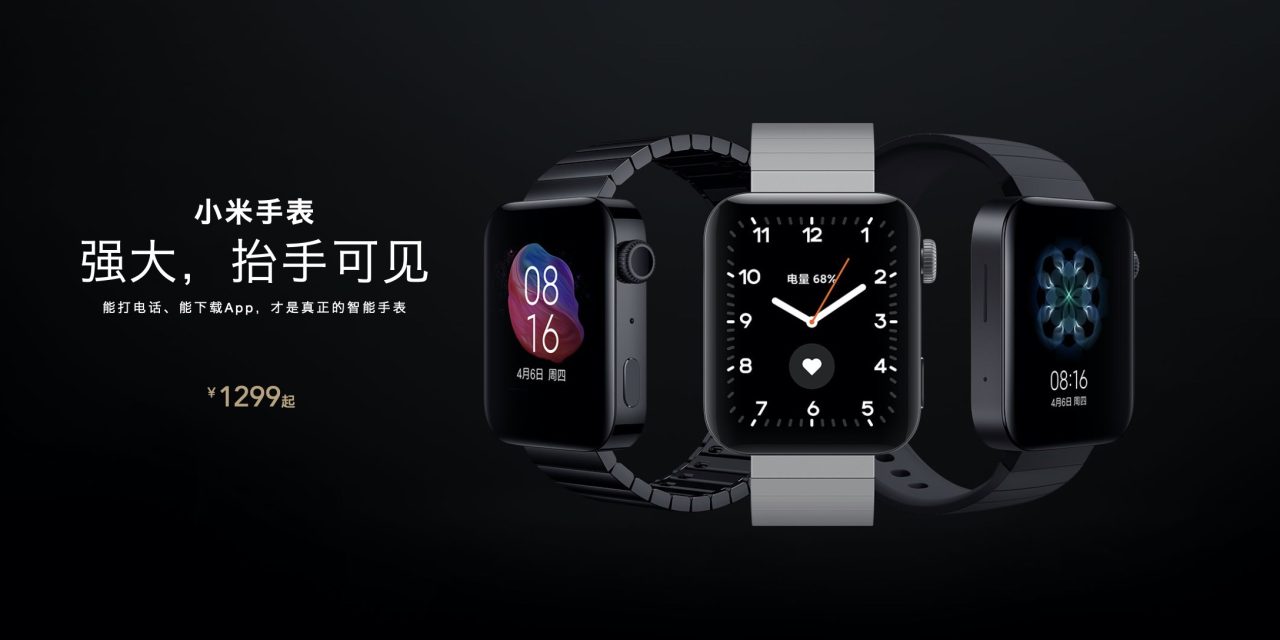 We noted last week that Xiaomi’s new smartwatch is unsurprisingly an Apple Watch clone. This will arrive as the first smartwatch with the Xiaomi branding after its subbrand Huami photocopied Apple’s wearable earlier this year.

Design is just one aspect of what makes Apple’s wearable so fantastic. Looking at Xiaomi’s Mi Watch details, it’s a good reminder that even though companies will continue to clone Apple devices, they can’t offer anything close to the same experience. And when it comes to Apple Watch, that includes potentially life-saving features like fall detection, auto 911 calls, and ECGs.

The Mi Watch is an Apple Watch clone, but the design is pretty much the only thing that’s cloned here. You won’t get a good SoC, a good operating system, good battery life, good haptics, or a good app ecosystem. From a distance, though, some people might mistake the Mi Watch for an Apple Watch, and maybe that’s enough.

Beyond getting even a solid basic experience, the Mi Watch isn’t likely able to offer potentially life-saving features like fall detection with auto emergency calling and ECGs that modern Apple Watches do (the Mi Watch does include a heart rate monitor and the company even says it can read blood oxygen levels). Even if Xiaomi is able to launch features like these, how much would you expect or trust a smartwatch to deliver when it comes to health and safety features that starts at the equivalent of $185?

As for the software, Xiaomi’s Mi Watch will run a skinned version of Wear OS. Google’s operating system for wearables is already the brunt of much criticism but early looks at Xiaomi’s skin make it seem even worse with a generic blocky home screen for apps. But of course, Xiaomi sprinkled in some software refinement by photocopying some of the watch faces in watchOS.

The Xiaomi Mi Watch is likely only going to be available in China, at least for the foreseeable future, which would be expected. But another factor is that Google doesn’t allow OEMs to skin Wear OS outside of China, so it’s possible the wearable won’t ever be exported.

In any case, this latest Apple Watch clone gives Apple customers an opportunity to really appreciate what paying for the company’s devices provides.