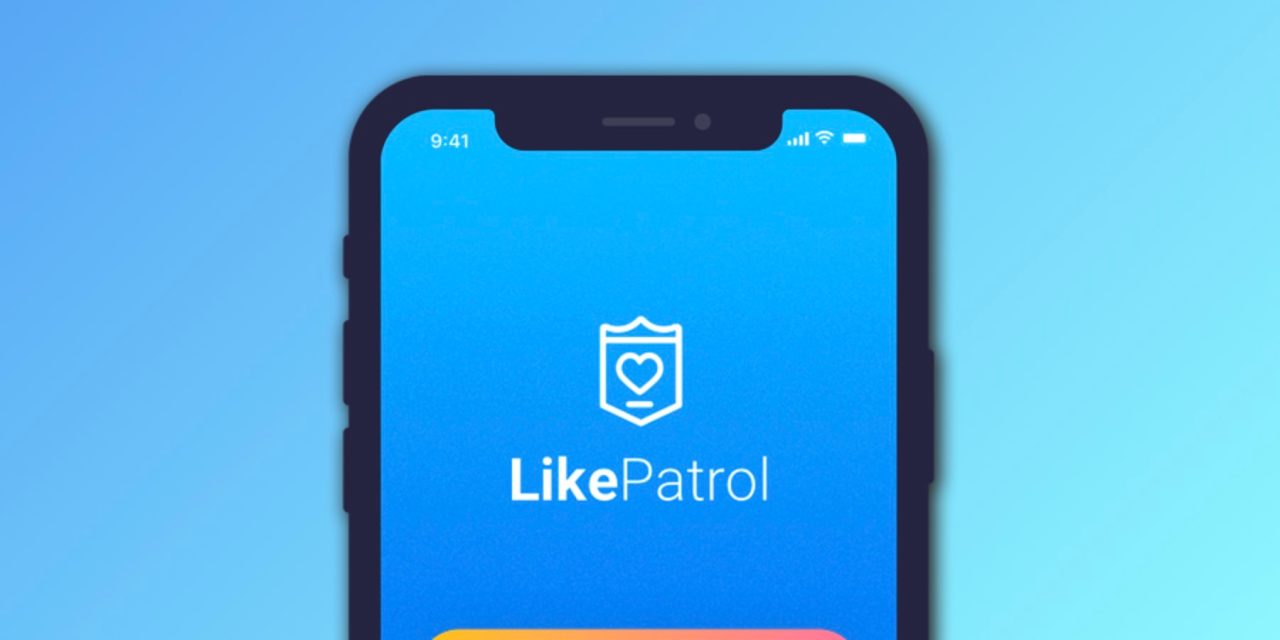 Back in October, Instagram removed the ability to see other users’ likes and comments within the Activity tab. However, third-party apps such as Like Patrol continued to offer a way to stalk what others are doing on the social media service. Now Apple has pulled Like Patrol from the App Store.

Instagram first sent a cease-and-desist letter to the developers of Like Patrol back in October, informing them that the app was violating its terms and conditions based on how it uses scraping to collect public data.

However, Like Patrol chose not to remove its app based on Instagram’s request and the situation escalated to the point where Apple removed it from the App Store over the weekend (via CNET). Apple simply said that Like Patrol “violated its guidelines” while the developer didn’t respond to a request for comment from CNET.

Like Patrol “encouraged spying on loved ones and keeping constant surveillance on people’s social media activities.”

Further, Like Partrol’s founder called it Instagram’s old “Following Tab, on steroids.” The app ran up to $80/month and notably had less than 300 customers as of October.

The developer initially said that it planned on trying to appeal Instagram’s cease-and-desist request but it’s not clear now that Apple has entered the mix if Like Patrol will try and fight against both Apple and Instagram on this.

In other recent IG news, the company’s CEO announced that its test to remove like counts is expanding to the US this week.