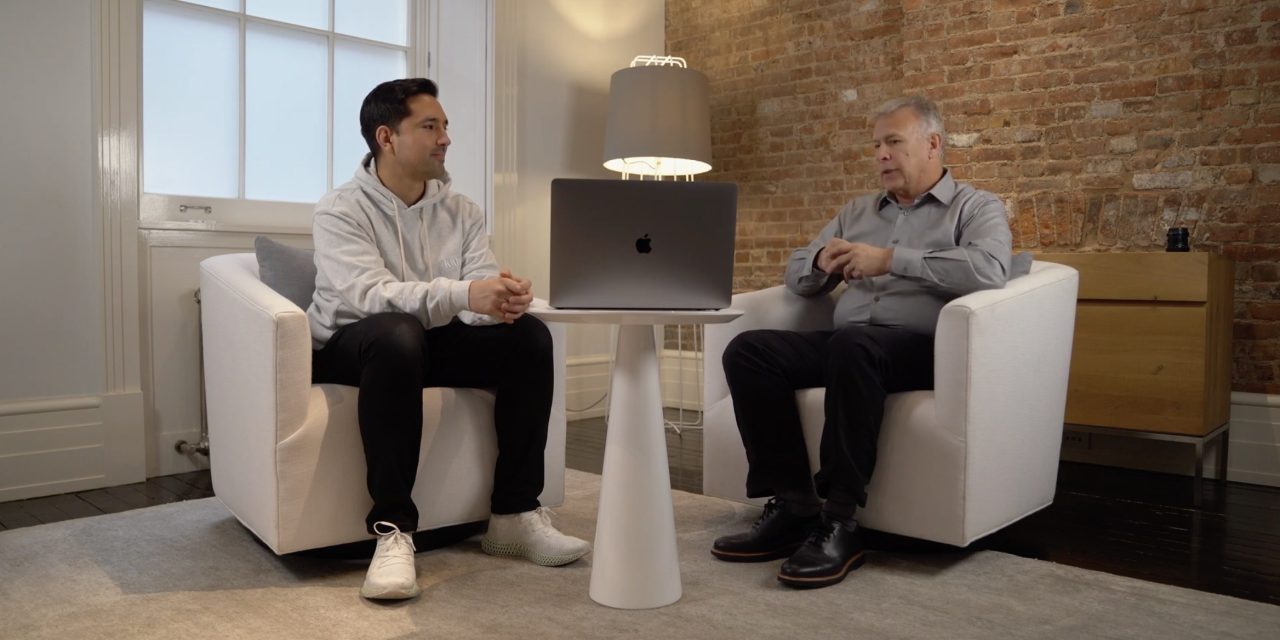 Along with the debut of the 16-inch MacBook Pro, Apple SVP Phil Schiller shared more about designing the scissor switch Magic Keyboard for the notebook, how pros’ top request was to have a physical escape key, and more in an interview with CNET. YouTuber Jonathan Morrison was also able to sit down with Schiller and dive into some questions including the new thermal system, six-speaker setup, and even whether Apple will ever bring back the SD card reader to the MacBook Pro.

Jonathan covered a range of topics with Phil Schiller but one of the more interesting moments was when he asked, “Do you think there’s ever a chance that the SD card slot makes a comeback?”

“Probably not, again nothing about the future is in stone, and things can always change. But, as we’ve been spending a lot of time with MacBook Pro surveying what our customers use, what I/O they need, where their needs are growing and how they are changing, and did a lot of soul searching on it and asking ourselves about a lot of connectors about USB-A about SD card readers, about HDMI and requestioning everything. And really what we came down to is more and more customers are taking advantage of USB-C and Thunderbolt, love the incredible headroom in performance there is there, the higher power there is, the charging ability there is, and so we think having on the highest-end notebook four USB-C/Thunderbolt ports gives the most headroom for the things you will be doing in the years ahead. And the trade-off is for a few traditional media types like SD card readers means using an adapter but there are USB-C adapters, I carry one for that. And ultimately, that gives you the highest performance and most flexibility with this arrangement. So after a lot of soul searching, we think we’ve done the best thing for customers with the I/O we have, meaning we don’t have every port type in the world on it.”

When asked about the new six-speaker system that works with Dolby Atmos, Schiller said:

“And you just can’t believe the speakers in a notebook are producing that sound. And it’s very related to your position of where you are in front of it.”

Another interesting aspect of this interview, the entire thing was recorded with the new mics on the 16-inch MacBook Pro.

Jonathan also asked about Apple coming in with a starting price point around $600 lower than expectations.

“Our intention all along was to replace the 15 with the 16 and try to deliver a lot more at the same price point. And it wasn’t always clear that we could but it’s always been the goal to do that.”

To end the interview, Schiller spoke about Apple’s commitment not only to pros around Macs but also to Macs overall.