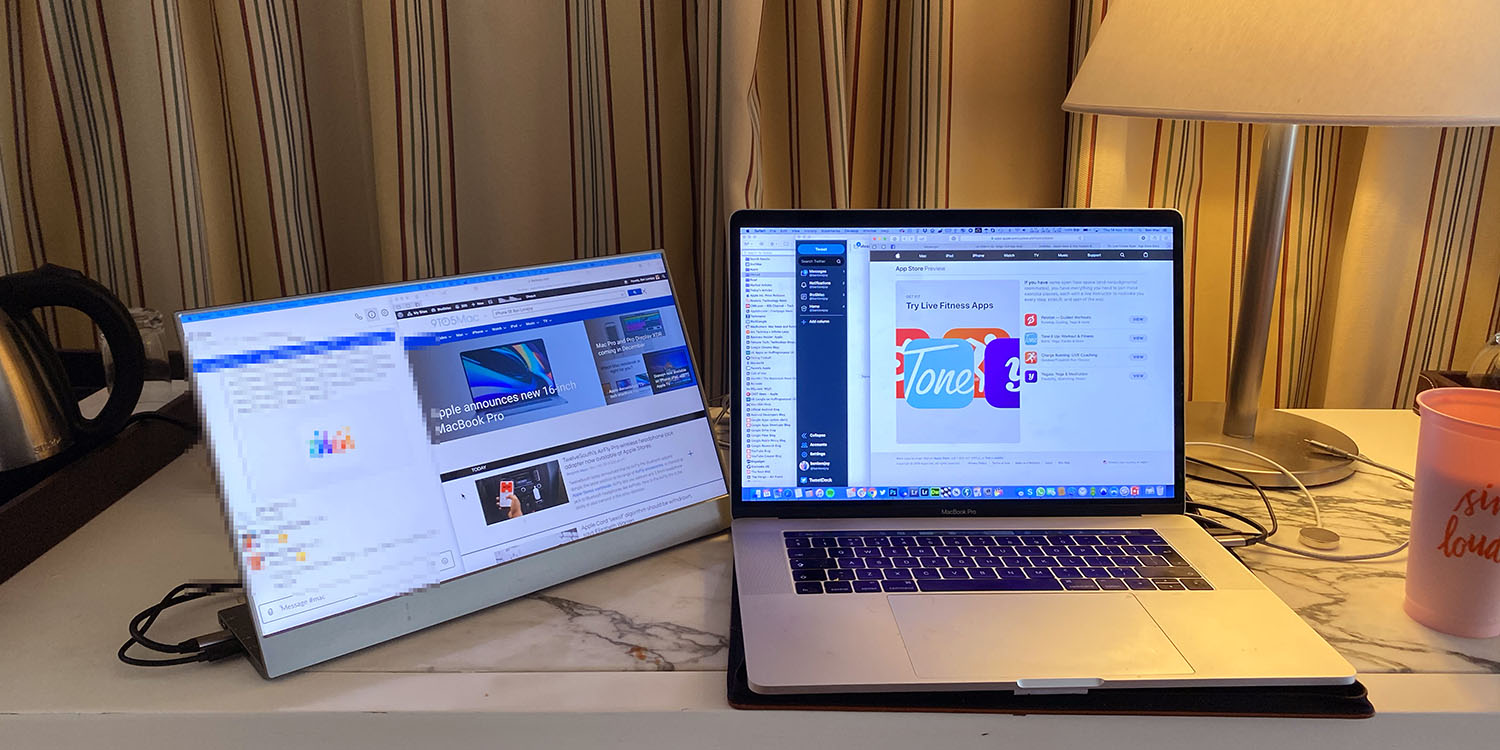 Apple yesterday announced the long-rumored 16-inch MacBook Pro — but what I really want now is a widescreen MacBook Pro.

The machine the company did launch is an appealing one if you’re upgrading from a pre-2016 model. You get a lot of bang for your buck, especially when it comes to SSD storage, which is now more sensibly priced given the ultrafast spec you’re getting…

But the general response has been that this is an iterative update with a much-needed fix to the keyboard, rather than anything 2016+ owners would rush out to buy.

The display is bigger, but only a little. The bezels are slimmer, but not dramatically so. The pixel density is higher, but its predecessor also has a fantastic display. The speakers are great for a laptop, but that’s not a high bar. The performance is better, but only marginally so. The keyboard is reportedly much better, but that’s fixing a problem rather than anything to shout about.

For me, the keyboard and much higher SSD capacities would be the two reasons to consider the machine, but three years is too soon for me to upgrade at that kind of price. The spec I’d want would be $4,500 at US prices, and ideally I’d want the 8TB version so I could keep my 4K video footage on the machine rather than offloaded onto external drives. That would bring the total to $5,700 in US terms, and even allowing for the resale value of my existing machine, I have no justification for that. I’ll look again next year.

But there is one thing Apple could do that would make an upgrade irresistible to me: Create a widescreen version.

I’m spending this week working at a hotel desk. I’m using my 15-inch MacBook Pro with the BladeX portable monitor I reviewed in August, in the setup shown in the above photo.

There are a bunch of these 15.6-inch portable monitors available now in both 1080p touchscreen and 4K non-touchscreen versions, most of them likely using exactly the same panels. Given how much they transform the experience of mobile working, and their affordability, they are a very appealing proposition for anyone who works away from their desk even a few weeks a year.

I could of course use my 12.9-inch iPad as an external monitor, but I’m using the BladeX for a couple of reasons. First, size. There’s quite a difference between 12.9-inch and 15.6-inch displays.

But the more specific reason is the widescreen format of the external monitor. That allows me to have a standard-sized browser window on the right, with enough of a Slack chatroom window visible on the left (pixellated in the photo).

The difference between my MacBook Pro display and the external one is 0.2 inches diagonal, which is essentially nothing. But the widescreen format makes much better use of the screen real estate in my view.

So that’s what I’d really like Apple to do next time around.

There is, of course, no such thing as a free lunch. A widescreen format means less height in the monitor, which I don’t see as a problem, but it also means less depth in the base unit. And if we’re going to keep the keyboard the same size, as we should, that would mean compromising the giant trackpad somewhat.

I do like the size of the trackpad, with its almost one-to-one screen mapping, but it’s a trade-off I’d personally be prepared to make.

What’s your view? Would you like to see a widescreen MacBook Pro? Or do you prefer the existing aspect ratio? Please take our poll and let us know your thoughts in the comments.