AAPL is now worth more than entire US energy sector, stock up 66% year to date 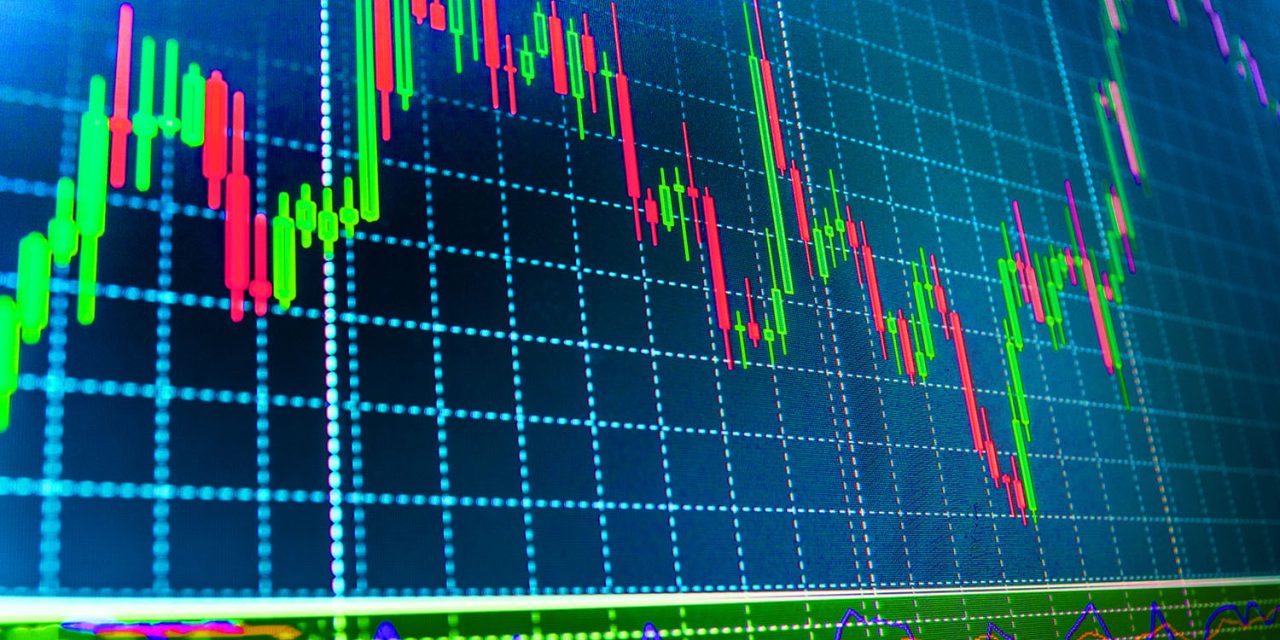 As of yesterday’s close, AAPL is now worth $1.17T. As Bank of America Merrill notes, that means the company is worth more than the entire S&P 500 Energy index…

Put more simply, if you were the outright owner of every single one of the 500 biggest energy companies in the US, from Chevron to ExxonMobil, you still couldn’t afford to buy Apple.

Apple’s post-earnings surge values the company at more than the entire US energy sector, Bank of America Merrill Lynch analysts wrote in a Thursday note.

The bank noted that AAPL stock is up 66.5% on the year, and it thinks there is more to come.

Despite Apple’s strong momentum through 2019, BAML analysts said it still has room to grow. The tech giant is “on course for 82.6% gain” through the end of the year, the team led by chief investment strategist Michael Hartnett wrote.

One uncertainty is the impact of tariffs due to be imposed on almost all Apple products imported from China into the US as of December 15. This will make it 15% more expensive for the Cupertino company to bring its products into the US. Some Apple products have already been hit by tariffs, with Apple choosing to absorb the cost rather than increase prices.

We learned yesterday that Apple has hired a pro-Trump lobbyist to try to help make Apple’s case for exemptions.

A lobbying registration form first discovered by CNBC indicates that Apple has hired Jeffery Miller to lobby on its behalf in Washington.

According to the document, Apple will rely on Miller and his team to focus on “trade issues as they relate to technological goods and services.”

Miller has close ties to Trump and the rest of his administration. He served as the vice finance chairman of Trump’s inaugural committee, then became a top fundraiser.

Investopedia took a fun look at how much money you would have made if you’d bought just ten AAPL shares during its IPO in 1980.

An investor who purchased 10 shares of Apple at the company’s IPO price of $22 per share, would have had to pay $220. Four stock splits and nearly 30 years later, that same investor today would own approximately 560 shares of AAPL […]

AAPL is now worth even more than when that piece was written, making those shares worth $147,280 at the time of writing.