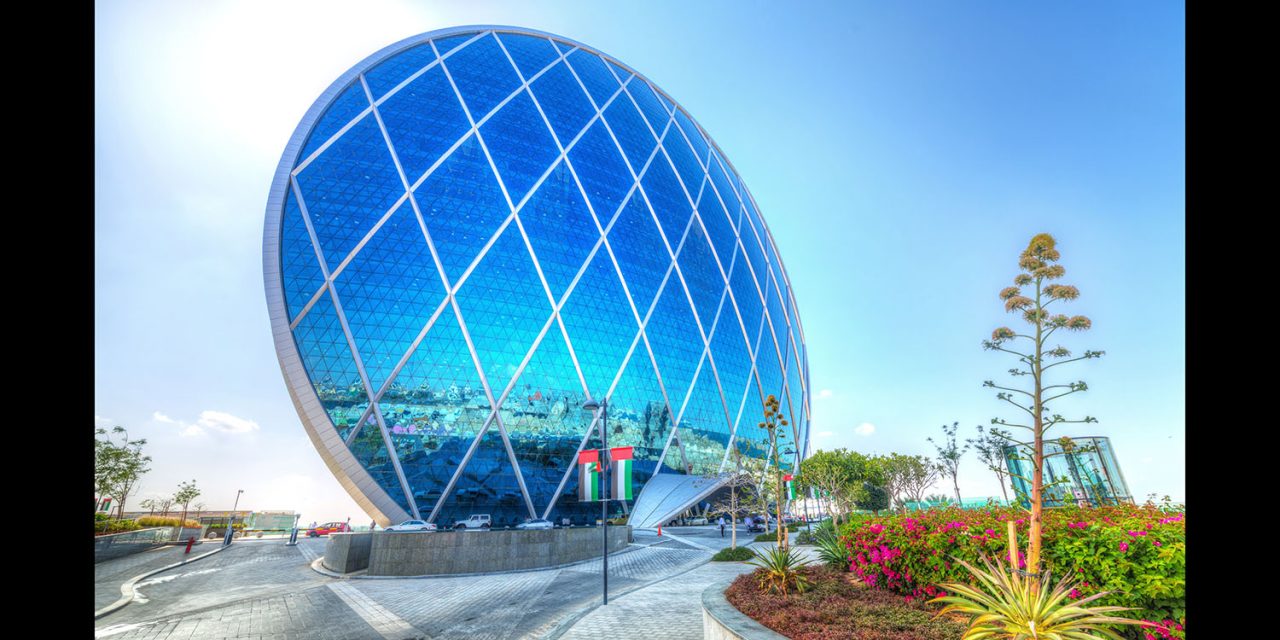 Apple has removed ToTok from the App Store after a classified intelligence assessment and a New York Times investigation said that the app was a spy tool used by the United Arab Emirates.

The chat app, which last week became one of the most downloaded social apps in the US, was revealed to be feeding highly sensitive personal data to the UAE government…

The New York Times piece said that ToTok’s popularity was first established in the UAE, where other messaging apps are banned, but has since taken off in the US and elsewhere.

It is billed as an easy and secure way to chat by video or text message with friends and family, even in a country that has restricted popular messaging services like WhatsApp and Skype.

But the service, ToTok, is actually a spying tool, according to American officials familiar with a classified intelligence assessment and a New York Times investigation into the app and its developers. It is used by the government of the United Arab Emirates to try to track every conversation, movement, relationship, appointment, sound, and image of those who install it on their phones.

ToTok, introduced only months ago, was downloaded millions of times from the Apple and Google app stores by users throughout the Middle East, Europe, Asia, Africa, and North America. While the majority of its users are in the Emirates, ToTok surged to become one of the most downloaded social apps in the United States last week, according to app rankings and App Annie, a research firm […]

DarkMatter is under FBI investigation, according to former employees and law enforcement officials, for possible cybercrimes. The American intelligence assessment and the technical analysis also linked ToTok to Pax AI, an Abu Dhabi-based data mining firm that appears to be tied to DarkMatter.

Pax AI’s headquarters operate from the same Abu Dhabi building as the Emirates’ signals intelligence agency, which until recently was where DarkMatter was based [photo above].

US intelligence services were already aware of this, according to the report, and had warned allies not to use it.

It was unclear when American intelligence services first determined that ToTok was a tool of Emirati intelligence, but one person familiar with the assessment said that American officials have warned some allies about its dangers. It is not clear whether American officials have confronted their counterparts in the Emirati government about the app. One digital security expert in the Middle East, speaking on the condition of anonymity to discuss powerful hacking tools, said that senior Emirati officials told him that ToTok was indeed an app developed to track its users in the Emirates and beyond.

Because the app does not use end-to-end encryption, the service would be able to freely read all messages.

Both Apple and Google removed the app from their stores after the New York Times contacted them.