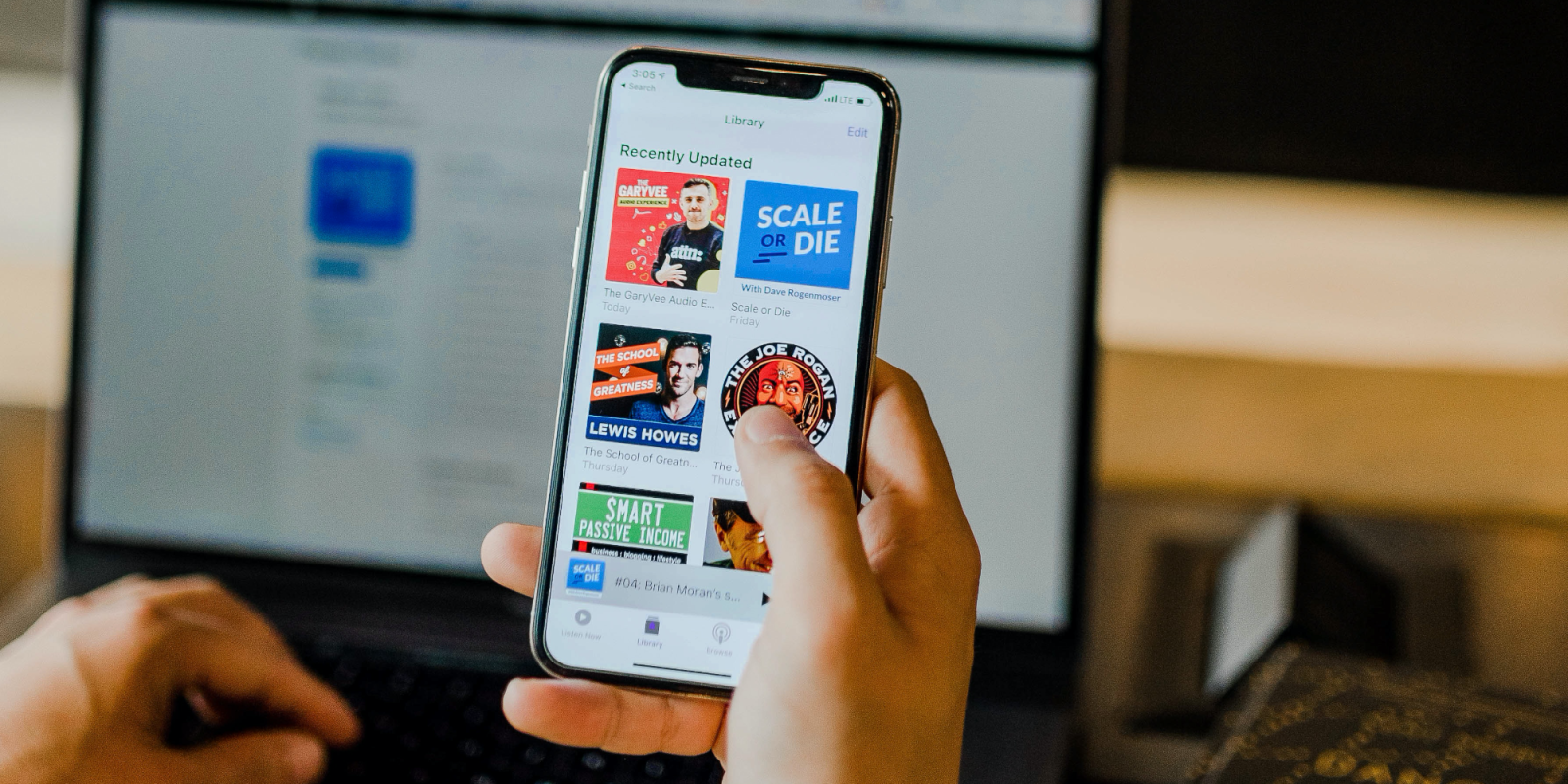 So let’s get to it. Here are my favorite shows from the 2010s. I’ve left out all 9to5 shows on purpose, but I highly recommend our entire network. My list is mostly tech/Apple focused, but I’d love to hear your favorite shows in the comments.

While I listen the current version of The Talk Show every time a new episodes releases, the run with John Gruber and Dan Benjamin will go down as one of my favorite shows of all time for one simple reason: their chemistry during the James Bond recaps. I had never watched all of the James Bonds other than the recent ones, so I loved getting them on Netflix through its DVD service and watching along. I learned a lot of inside details along the way. John Gruber is a great podcaster, and he’s come into his own with his current show, but I loved the chemistry him and Dan had on the original run.

Up First has been a staple of mine for the past year or so. It’s usually around ten minutes, and I find it to be the best way to keep up with what’s going on in the world. They cover three stories in a short amount of time, so there isn’t much room for commentary. It’s just about the news. 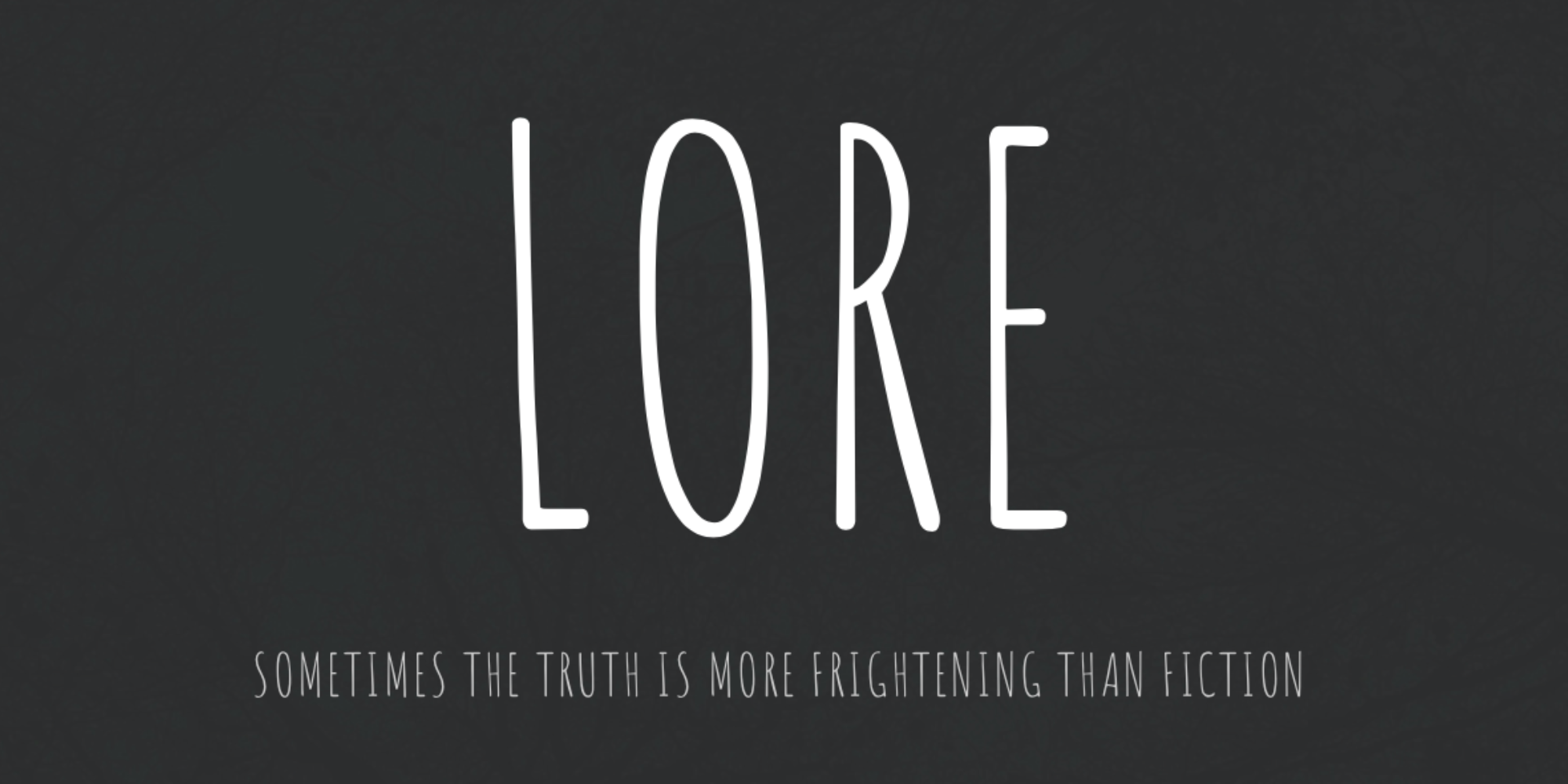 The Lore podcast has spawned an entire ecosystem around it. I’ve known Aaron Mahnke for many years, and I am so proud of all that he has built. I remember when he sent me an early version of what would eventually become Lore, and I was hooked instantly. Since it was released, it’s been downloaded 235-million+ times and been a Best of on Apple Podcasts winner multiple times. It was also a show on Amazon Prime and released as a book. Aaron is a great storyteller, and it’s well produced.

7. Land of the Giants

Land of the Giants is a show that came out of nowhere for me in 2019. Of all the shows I’ve listened to in my life, it caused me to think about the role of technology companies in our lives more than any other. The first season looks at the role Amazon plays in our life, and what their goals might be in the future. They promise to cover other companies in future seasons. Before you build out your smart home, give this show a listen.

No top podcast of the decade list would be complete without mentioning Serial. It seemed to help kick start the current growth the industry is seeing among mainstream media.

It’s Baltimore, 1999. Hae Min Lee, a popular high-school senior, disappears after school one day. Six weeks later detectives arrest her classmate and ex-boyfriend, Adnan Syed, for her murder. He says he’s innocent – though he can’t exactly remember what he was doing on that January afternoon. But someone can. A classmate at Woodlawn High School says she knows where Adnan was. The trouble is, she’s nowhere to be found.

Even in the years since season one, the story still comes up as the trial has been in and out of the news. If you never listened to season one, I highly recommend it. I didn’t enjoy season two and three nearly as much, though. 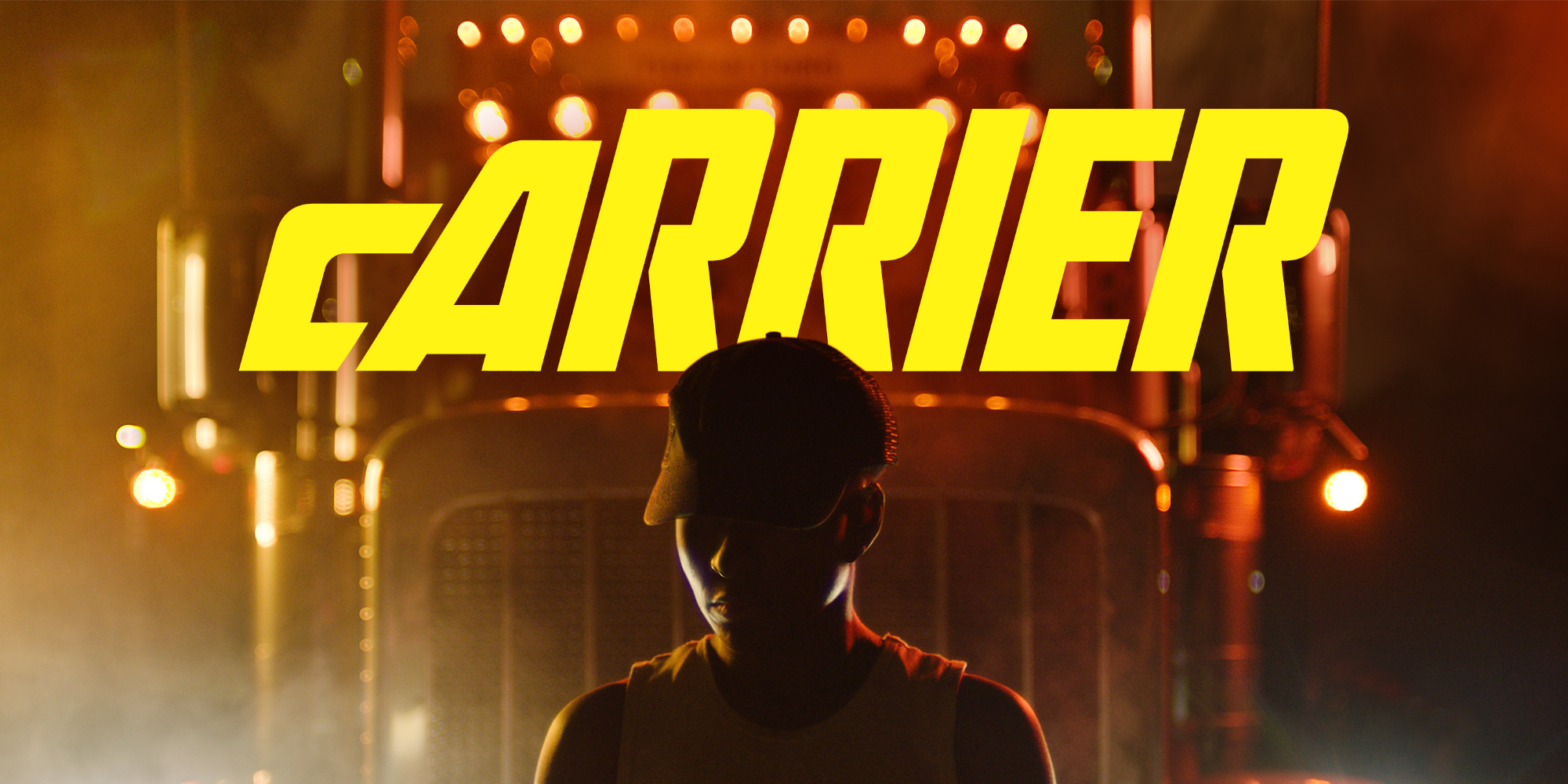 Carrier is one of the more recent additions to my list, but it’s an experience you cannot miss.

What happens when a truck driver picks up a loaded trailer but has no idea what’s really inside? Tony, Grammy, and Emmy award winner Cynthia Erivo journeys down a dark and lonely highway in this original scripted thriller from Qcode and creator Dan Blank. With immersive audio techniques that create a dimensional listening experience, the audience is strongly advised to use caution, wear headphones if possible, and listen… carefully.

I don’t want to give a lot away, but it’s a story I loved as much as any movie I’ve watched in recent years. Put on some headphones and binge season one. I haven’t heard when season two is coming, but I cannot wait.

4. The Relay.FM Members’ Only Show

I’ve known Stephen Hackett and Myke Hurley for many years (there was one night in Atlanta that we were all at a party with Aaron Mahnke and Brad Dowdy for Nock Co. They are two of the nicest guys around, and I am so happy for all their success at Relay.FM. Their Member’s Only shows are something else, though. I am mainly talking about their episodes like Danger Town Beatdown.

Over the past few years, Myke, Jason Snell, and CGP Grey have done these episodes as a bonus for members. Watch the trailer above to get an idea of what the episodes are all about, but they are in a genre by themselves. The editing is superb, and the story is so much fun to listen to over and over again.

I’ve been listening to Mac Power Users from the beginning, and I’ve loved watching it evolve. Depending on the episode, there might be a special guest talking about how they get the most out of their Apple products or a deep dive with David Sparks and Stephen Hackett on a singular topic. I particularly loved the episode on Alfred, Launchbar, and Spotlight. Before Stephen Hackett joined the show, Katie Floyd was one of the long-time hosts, but she’s gone on to do some exciting things in her personal life that resulted in her needing to take a step back from her “online life.”

Listening to the episode where John finally gets to order his Mac Pro feels like the show has finally come full circle. The show started as a result of a Car Show that has spawned into a podcast that has been around since late 2013 with never missing a week. Marco Arment (creator of Overcast), John Siracusa, and Casey Liss get together each week to talk about nothing. It’s the Seinfeld of podcasts, and it works. They do talk about a lot of current technology topics, but in a way that never gets boring. Each host brings their unique personality to the show, and it’s just fun.

Of all the shows I’ve ever listened to, Hypercritical with John Siracusa, and Dan Benjamin is, without a doubt, my favorite one of all time. I loved listening to John talk about the smallest details of various topics that annoyed him. I used to clean my father in law’s dental office on the weekend, and Hypercritical was the show I saved for that time. Even to this day, I trust John’s opinion on technology as much as I do anyone.

Wrap-up on Top Ten Podcasts of the Decade

I hope you enjoyed this list. I thought long and hard about what shows impacted my life the most. For many of them, I can still remember where I typically was when I listened to it. Obviously, this is my list, and your list will look a lot different. I’d love to hear some of your favorite shows. Leave me a note in the comments below.