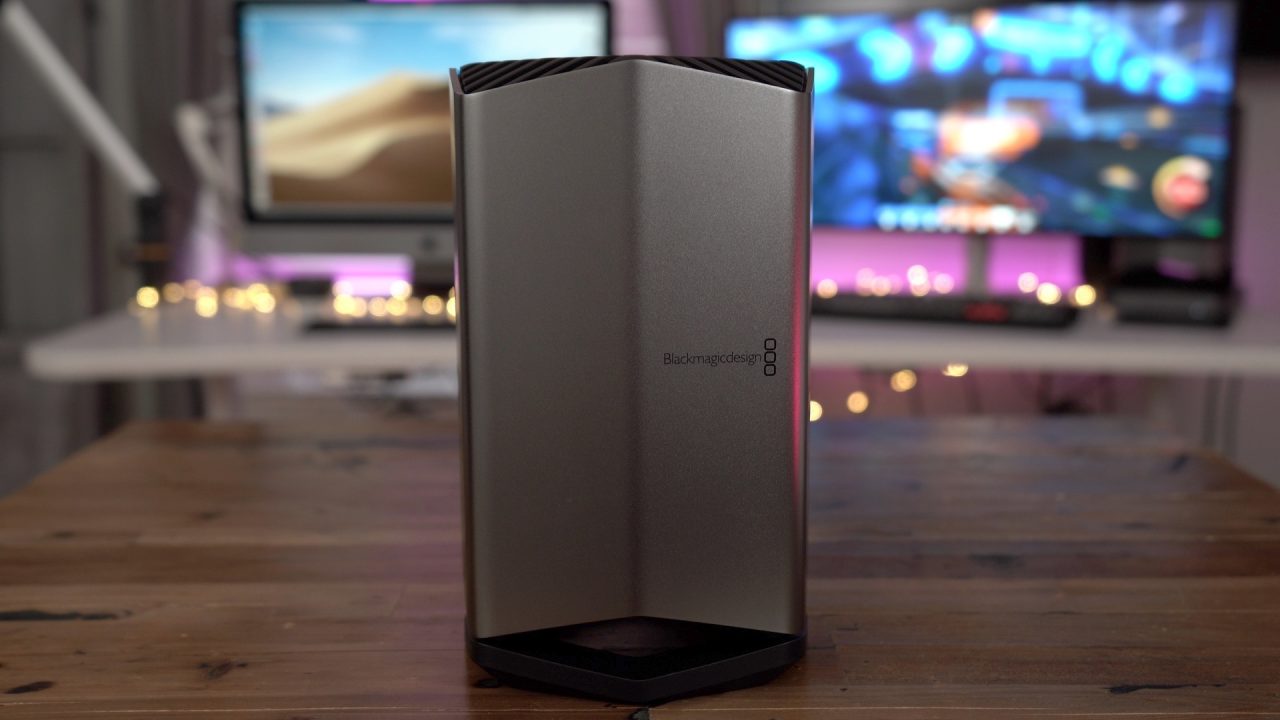 Blackmagic is out with an update today for both its eGPU and eGPU Pro bringing official support for Apple’s Pro Display XDR to any Mac with Thunderbolt 3.

For now, Blackmagic’s eGPU and eGPU Pro are the only two options to bring official support for Apple’s Pro Display XDR to Mac’s with Thunderbolt 3 that don’t natively officially support the 32-inch professional display.

To take advantage of Pro Display XDR support (at least officially), customers will need to install the Blackmagic 1.2 update.

Even though Apple has a limited list of Macs that are officially compatible with the Pro Display XDR, we’ve seen hardware not on the list like the iMac Pro, MacBook, and iPad Pro still work, just at lower than 6K resolutions (and possible reduced performance).

New Blackmagic eGPU 1.2 Update! Get support for the new Apple Pro Display XDR when used with Blackmagic eGPU and eGPU Pro on a Mac with Thunderbolt 3. Download now from https://t.co/DgeAqNrQBC