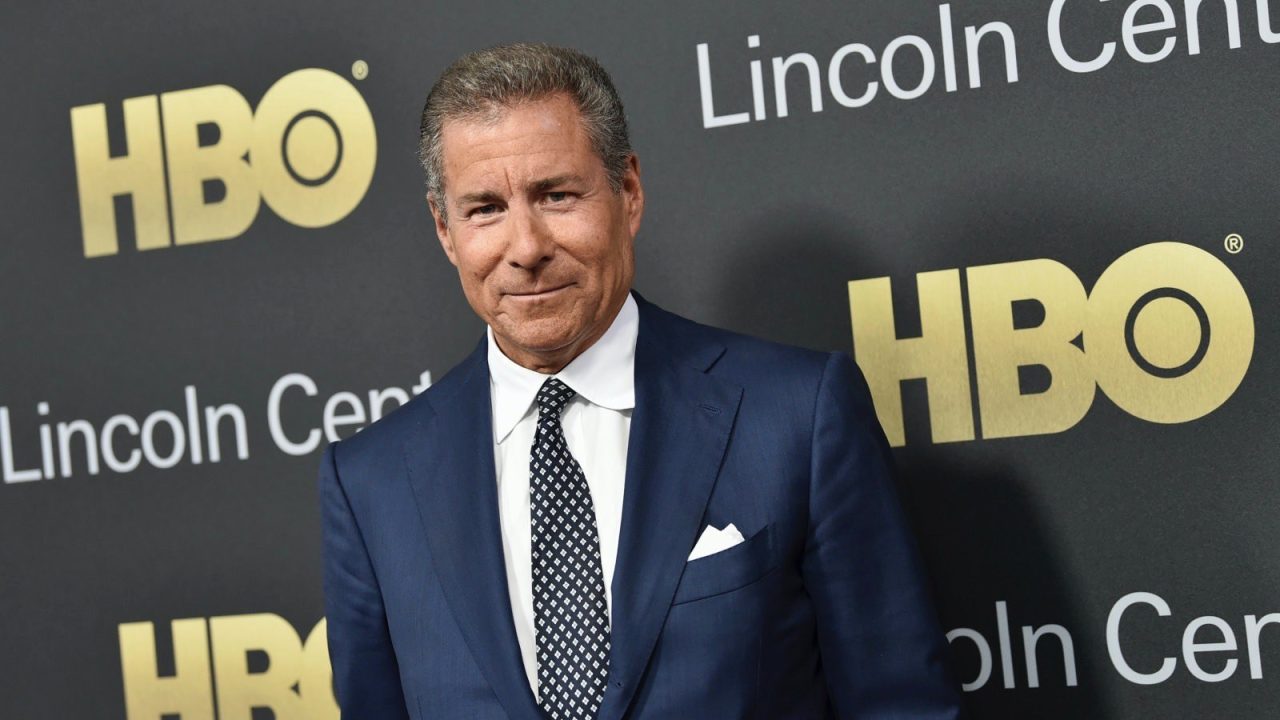 The Wall Street Journal had previously reported that Plepler was in advanced talks with Apple about a potential deal. Speaking to the Times, Plepler confirmed the deal and said that he was contacted by Apple’s Eddy Cue soon after he departed HBO last year.

“As you can imagine, in the days and the first couple weeks after I left, I received an enormous amount of well-wishing calls, and Eddy was among those people,” Mr. Plepler said. “He was generous enough to say on that call, ‘Look, when you settle down and you think about whatever it is you want to do, know that we’re all here and we’ll talk.’”

Following that call, Plepler met with Apple TV+ bosses Zack Van Amburg and Jamie Erlicht in New York City and then again with Eddy Cue at the Sun Valley conference in July. After the meeting in July, the two sides worked towards a deal.

Plepler added that while he had “conversations” with several people about his future, the only “serious talks” were with Apple. “I thought that Apple was the right idea very quickly, just because it was embryonic enough that I thought maybe, you know, I could make a little contribution there,” Plepler said.

In a statement today, Van Amburg said that he and Erlicht have a long-stand admiration of Plepler and are excited to see his contributions for Apple TV+.

“Jamie and I ran a studio for years and we know how exciting it is to produce and start businesses,” he said. “We have a longstanding mutual admiration with Richard, and we’re looking forward to helping him build a dynamic production company and seeing him thrive with us at Apple.”

During Plepler’s tenure as the CEO of HBO, the network won more than 160 Emmys and rolled out shows including “Game of Thrones,” “Big Little Lies,” and “Veep.” Plepler served as HBO’s CEO and chairman from 2013 through February of 2019 and stepped down amid restructuring following AT&T’s acquisition of Time Warner.

Speaking to the Times, Plepler emphasized that he does “not want to run anything again,” and instead has every intention of sticking to production – something that his new, exclusive deal with Apple will allow him to do.