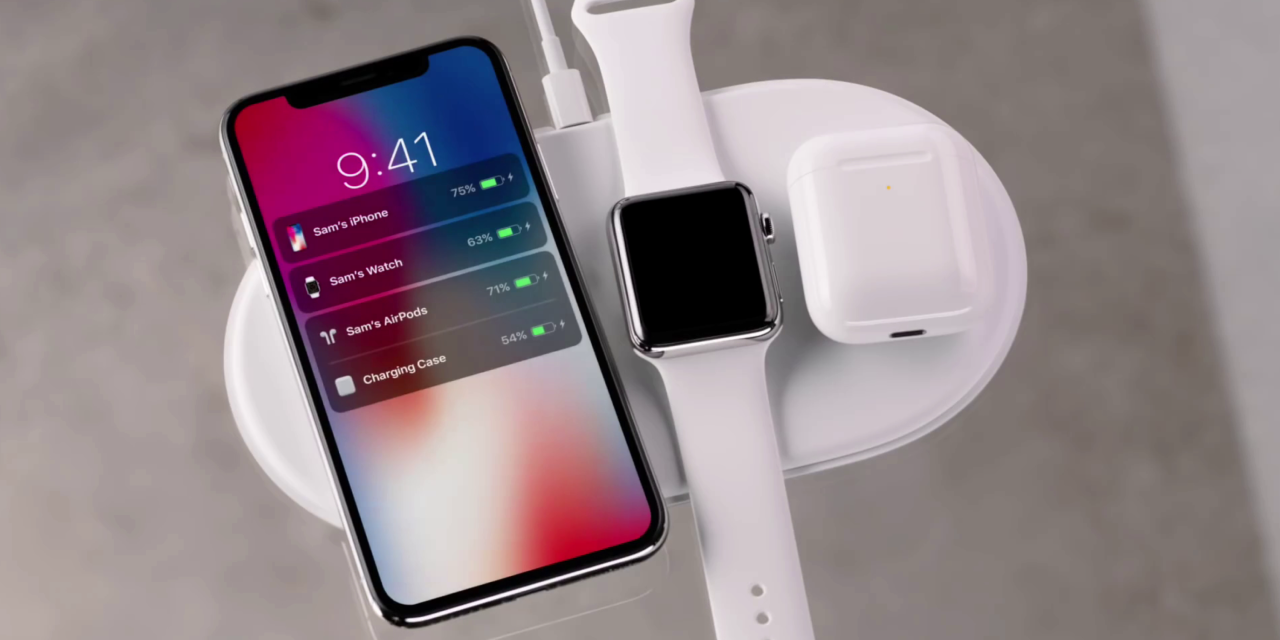 Amid the introduction of various other wireless charging accessories at CES 2020 today, Zagg is apparently teasing that it is developing what could be a true replacement for Apple’s canceled AirPower. While no official announcement has been made, the charging mat is reportedly slated to launch this year.

Bloomberg reports that Zagg is teasing this multi-device wireless charging mat on the sidelines of CES. That is, it’s pitching the forthcoming product to retailers and members of the press at CES ahead of making any formal announcement.

According to Zagg marketing executive Brad Bell, the charger will be released under Zagg’s mophie brand later this year. Mophie already offers several different multi-device wireless chargers, but this one would reportedly feature one key difference: the ability to power devices “regardless of where they are placed on the charging mat.”

Many of the so-called AirPower replacements feature multiple Qi charging pads beneath the surface, but you have to position the devices just right in order for them to work. AirPower set itself apart with its “drop anywhere” design that would have allowed users to place their iPhone, Apple Watch, and AirPods anywhere on the surface.

If Mophie is able to achieve a true “drop anywhere” design, it would be a notable accomplishment. Apple unveiled its AirPower charging mat in September 2017, but was forced to cancel the project last year due to struggling to meet its “high standards.” Multiple reports suggested that the key struggle Apple faced with AirPower was overheating.

Further details about Zagg’s rumored mophie multi-device charger are unknown at this point. If the product sticks to schedule and launches this year, we should learn more sooner rather than later. It’s also worth noting that Mophie likely isn’t the only company working on this sort of technology — so we could have several legitimate AirPower replacements on the market before the end of this year.