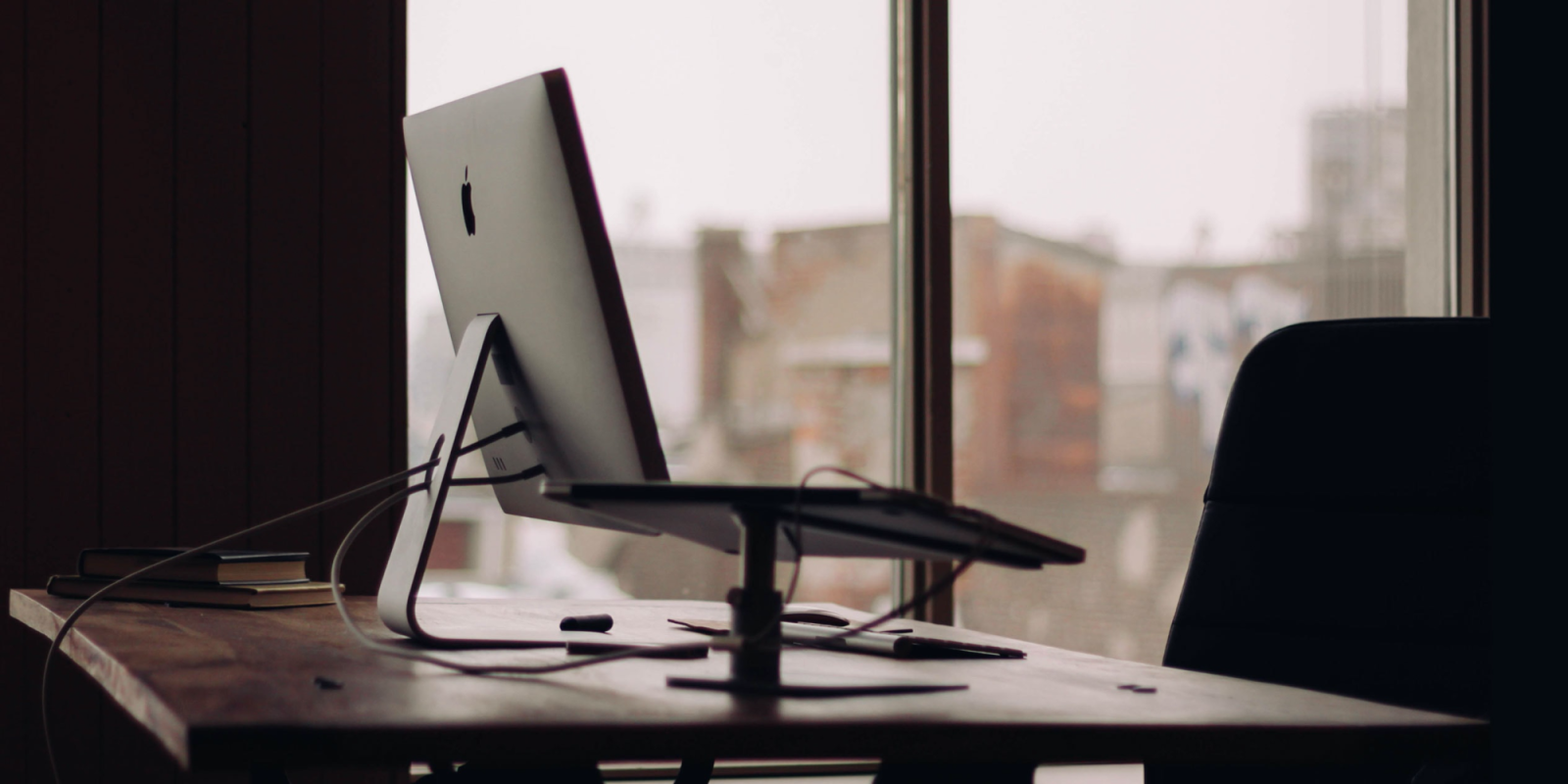 Today is an important day for IT managers across the world. January 14th, 2020 is when Microsoft is ending support for Windows 7. I’ve seen much less angst about this transition than I saw for Windows XP. Windows 7 was an important OS as it helped Microsoft rebound form the disaster that was Windows Vista. It was initially released in 2009, so it’s had a long run even as Microsoft has transitioned to Windows 10. What does this mean for IT departments? It means change, and for Apple, change is an opportunity.

Windows 7 marks the end of the “war” between Apple and Microsoft as well. In 2020, Microsoft is heavily investing in its software and cloud platforms across any OS. It wants to make its productivity tools for Mac and Windows users alike. Microsoft, for example, has heavily invested in the Office 365 experience on the Mac, and it’s also available in the Mac App Store. While Microsoft would love for everyone to use Microsoft PC products, they know that users who are invested in their Office workflows are still customers regardless of their desktop OS.

For Apple, a company that is primarily focused on hardware in enterprise environments, this change is a welcome opportunity to discuss with the companies who are upgrading about their plans. If an organization’s workflows have been heavily invested in Windows 7, they’ve probably added many iPhones and iPads over the years, so it would be a natural discussion to have regarding upgrades. 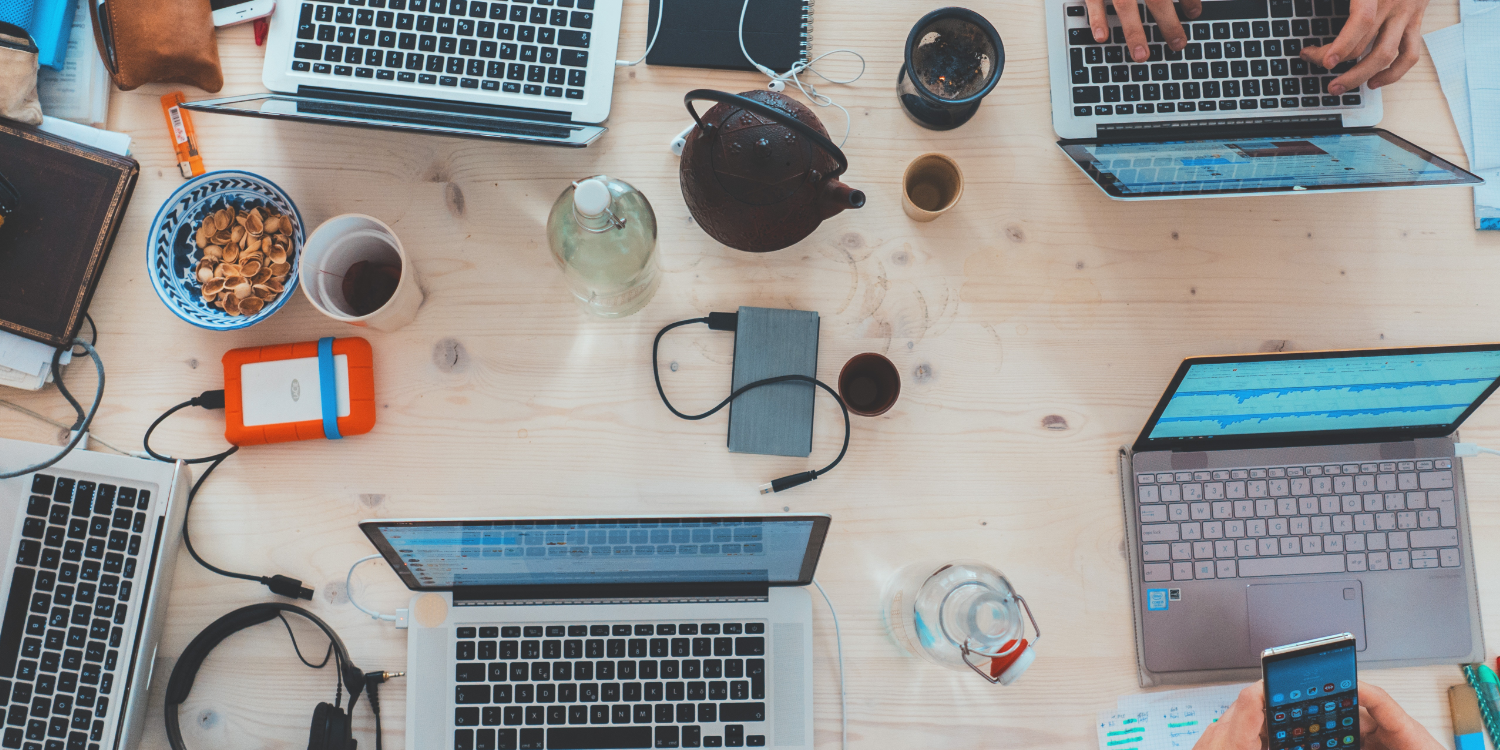 While most organizations are upgrading to Windows 10, IDC analysts report that IT departments expect to replace 13% (i.e., tens of millions in sales) of their current Windows 7 devices with Macs. These Mac sales will likely be accompanied by future iPad, and iPhone sales in the future. I am sure that the folks at Apple who sell to enterprise customers have been working with their customers for months ahead of this transition as it represents a massive opportunity for them. As I reported a few months back, all Fortune 500 companies are now using Apple products.

I reached out to Dean Hager (CEO of Jamf) to ask his thoughts on the transition.

I believe Mac has a good chance of matching Windows market share in the enterprise within 10 years. We are already seeing it happen. We found in a recent study that when given a choice, 72% of employees will choose a Mac over a PC, and with choice programs around the world continuing to grow, Apple continues to gain momentum in the enterprise.

Organizations should be thrilled by this, as offering Mac to employees who choose it makes sense. When employees are given their preferred device, they are more engaged, productive, creative and collaborative. Plus, organizations save anywhere from $243 to $543 per Mac compared to a PC. That’s not the only cost saving – we’ve also found that 77% of employees will choose or stay at a company if given a choice in work technology. When you factor in the cost of employee turnover, loss of company knowledge and disruption of customer service each time an employee leaves a company, that is huge.

Organizations that want to empower users, save money and retain top talent will continue to offer device choice, which will positively impact the percentage of employees using Mac in 2020 and beyond.

As I wrote a few months ago, the rise of web apps and software-as-a-service has helped Apple grow in the enterprise.

As applications transitioned to the web, the need for virtualization was over. The need for PC only companies was over. Mac users could access the same applications as their PC users. iPad and iPhone users had native apps for their platforms. What started as a C-level only tool, the Mac is now commonplace among Fortune 500 companies. Back in 2016, IBM made headlines by deploying 100,000 Macs to their employees, and that number has continued to rise. If it weren’t for the rise of web applications, most corporate apps would still be locked to the Windows ecosystem, and that would be bad for Apple. The very thing that seems bad for Apple on the desktop with consumers is the thing that has allowed them to flourish in the enterprise.

For companies who are now considering using Macs over Windows PCs, web applications mean that you no longer have to deploy virtualization software for employees to access their corporate apps. They just have to launch Safari, Chrome, or Firefox. It’s clear that incoming employees prefer to use Apple products when given a choice, and it’s clear they perform better when they use them.

End of Windows 7 support wrap up

As Microsoft ends support for Windows 7, a lot of organizations are going to be in transition mode. If you’re still using a PC, but your company is looking to upgrade, are you hoping to transition to a Mac? Let me know your thoughts in the comments.

Photo by Luke Chesser on Unsplash