AAPL the most popular stock among millennials, ahead of Amazon and Tesla 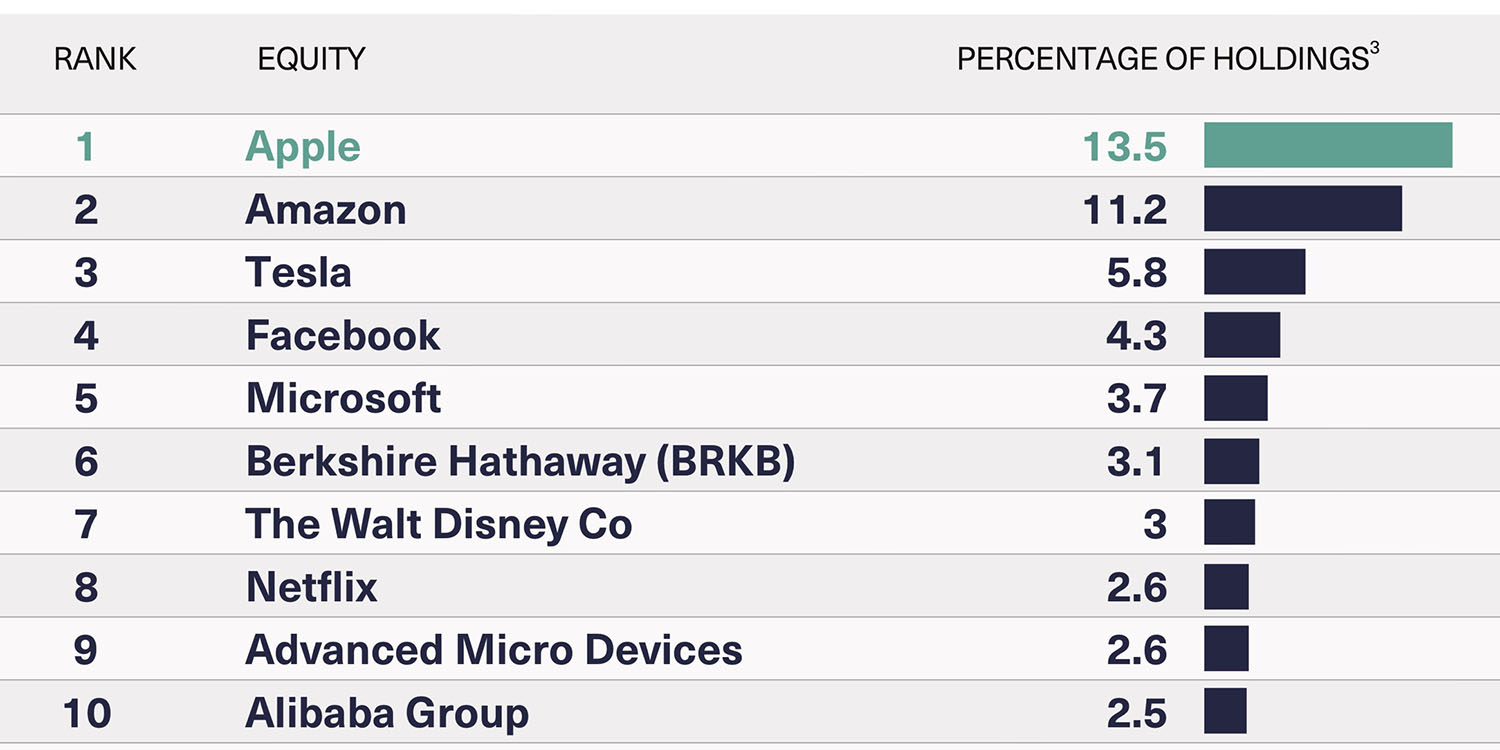 AAPL is the most popular stock among millennials, according to a recent analysis of almost three-quarters of a million investment portfolios. The #2 and #3 slots were taken by Amazon and Tesla respectively…

Apex Clearing’s recent analysis of 734,000 portfolios presents the top 100 most-popular stocks with US-based investors with an average age of 31.

As one would expect, FAANG is incredibly popular with the tech-savvy demographic. Facebook, Apple, Amazon, Netflix, and Google are all in the top 15 — Apple leads the pack with 13.5 percent of the average investor‘s holdings […]

Apex Clearing noted that young investors were increasingly backing young companies, with more than 30 in the top 100 opened public trade within the last decade, such as Tesla, Alibaba, Shopify […]

Millennials are significantly more invested in these pioneering companies than boomers or the silent generation, said Apex Clearing.

AAPL last year put in its best performance since 2019. The first day of 2020 trading saw its market cap hit $1.33T, putting the company a third of the way toward its second trillion dollars.

Record holiday quarter earnings have further boosted expectations of what is expected to be a bumper year for Apple thanks to likely demand for its first 5G iPhones. The company also seems to have found the perfect balance of premium and entry-level pricing.

Analysts were unsurprisingly impressed by the latest earnings report, with many boosting their target prices for the stock. It seems likely that AAPL will remain the most popular stock for many for some time to come.