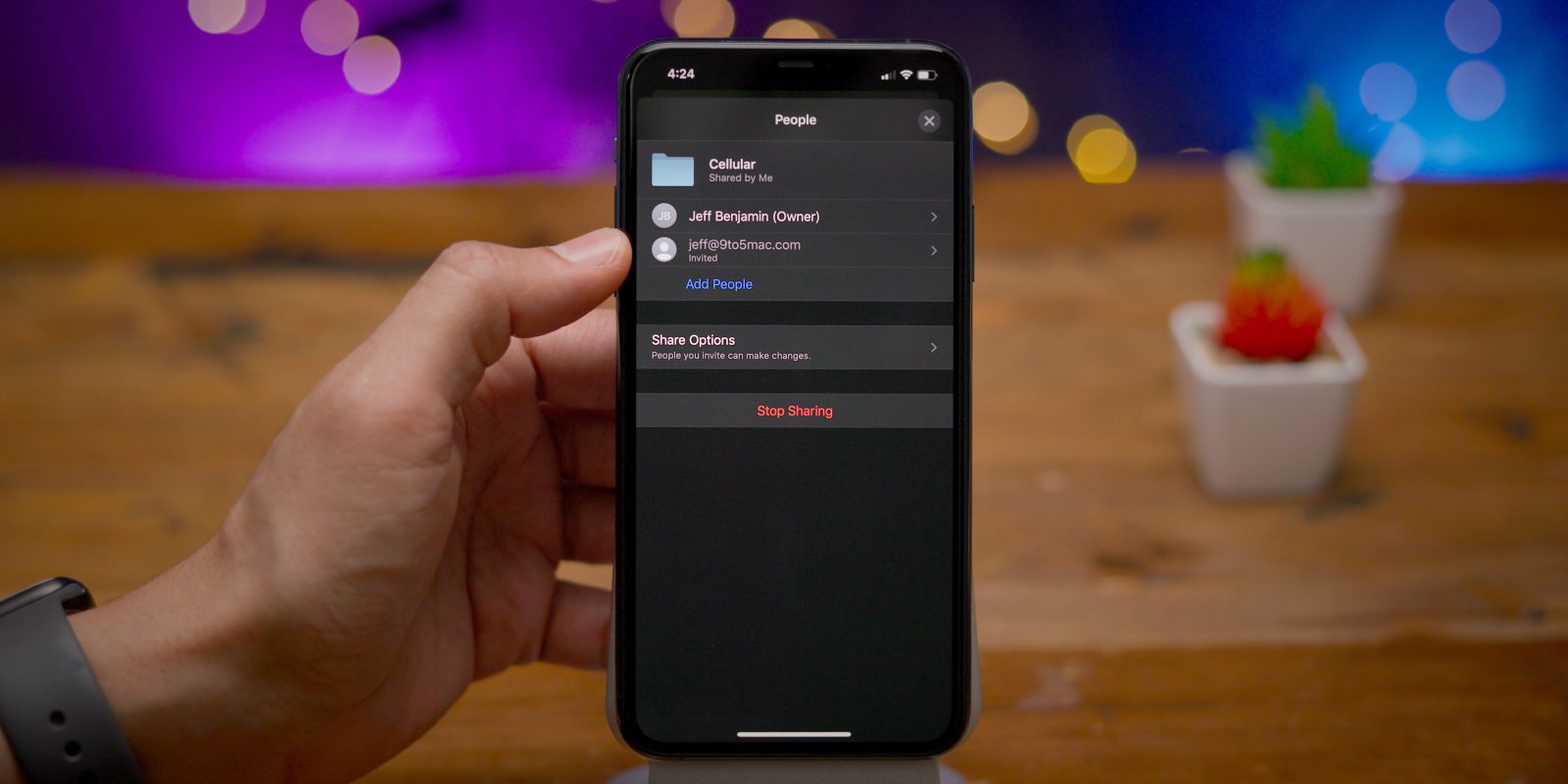 Apple will release the first public betas of iOS 13.4 and iPadOS 13.4 today. This comes less than a week after the first developer betas of the updates were released. iOS 13.4 includes several new features, such as iCloud Drive folder sharing, new Memoji stickers, and more.

iCloud Drive folder sharing is one of the most notable changes in this update.

This feature was initially slated to be included in iOS 13 last fall, but Apple delayed it until spring of 2020. iCloud Drive folder sharing allows an Apple user to share a folder once, and have everyone be able to see the contents of that folder as they change.

Other changes and enhancements include tweaks to the location access prompts, 9 new Memoji sticker types, hardware modifier key support on iPadOS, and new Shazam integration in Shortcuts. The Mail app has also been updated to revert the toolbar design introduced in iOS 13.

iOS 13.4 also contains references to a “CarKey” API, which will make it possible to use the iPhone and also the Apple Watch to unlock, lock, and start a car. According to the system’s internal files, users will be able to use CarKey in NFC-compatible cars, but this feature is not live yet.

You can watch our full video highlighting all of the changes and new features in iOS 13.4 and iPadOS 13.4 right here.