Poll: Waiting for the iPhone 9? What phone will it replace? 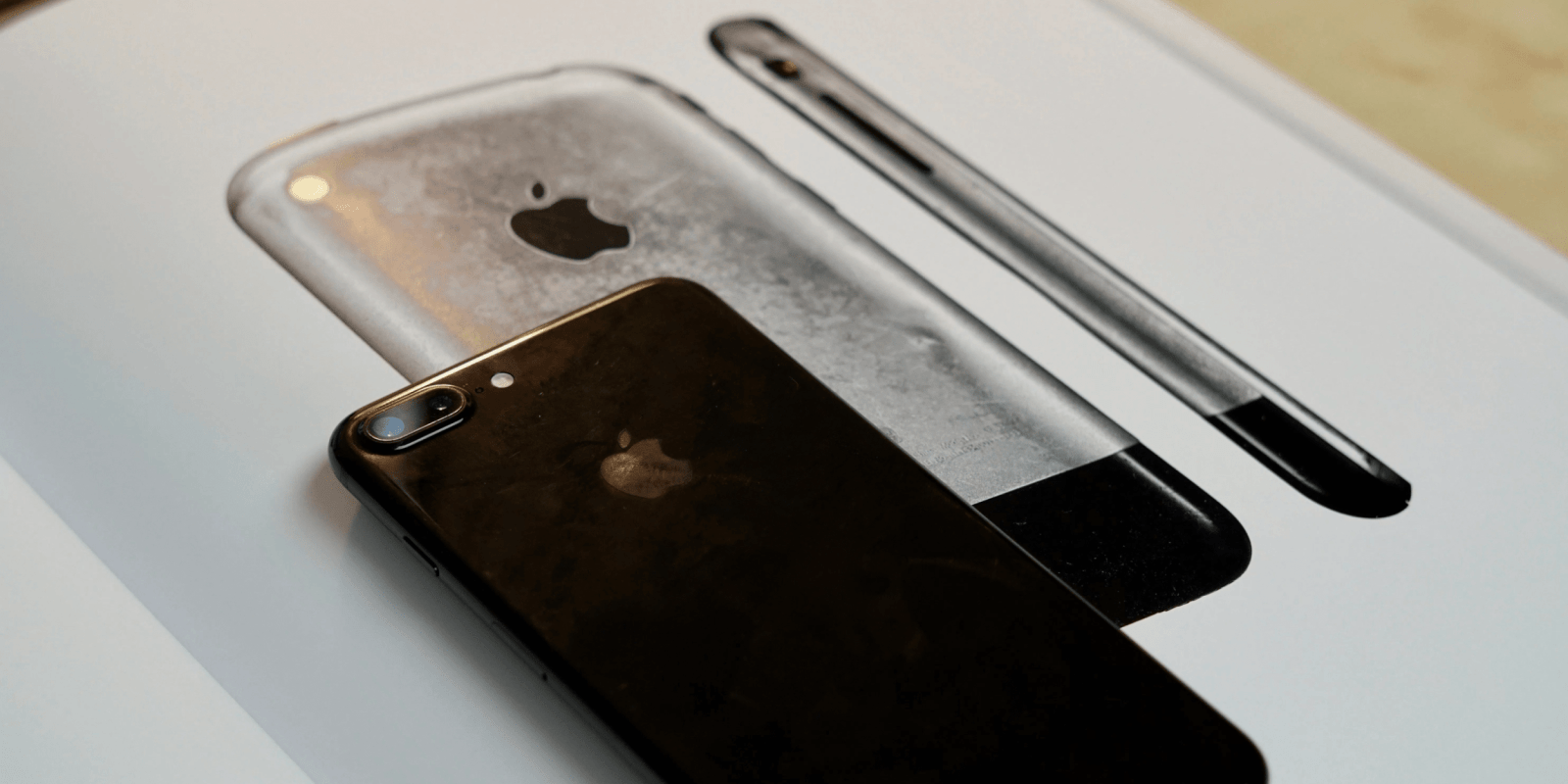 The iPhone 9 might not be the most exciting iPhone for every 9to5Mac reader, but it’s likely to play an important role in Apple’s business. If you’re waiting for the iPhone 9, we want to know: what phone will it replace?

The iPhone 9 is expected to be announced and released next month. While it was originally regularly referred to as the iPhone SE 2, more recently, rumors have painted a clearer picture that indicates the “iPhone 9” name is more appropriate.

The iPhone 9 is expected to be incredibly similar to the iPhone 8, packing a 4.7-inch LCD screen with a Home button and Touch ID. This sets it apart from the newest iPhone models, which feature an edge-to-edge display design with Face ID instead of Touch ID.

The iPhone 9 isn’t designed to target the Apple fans who want the latest and greatest. Instead, Apple’s goal is to target people using older iPhones, such as the iPhone 6, which can no longer run the latest version of iOS. With a lower starting price than other iPhones, it’s also likely that the iPhone 9 will target Android switchers and first-time smartphone buyers.

What about you? Are you waiting for iPhone 9 before you buy a new iPhone? If so, which smartphone is it replacing? Will it be your first smartphone? Let us know in the poll below and in the comments.