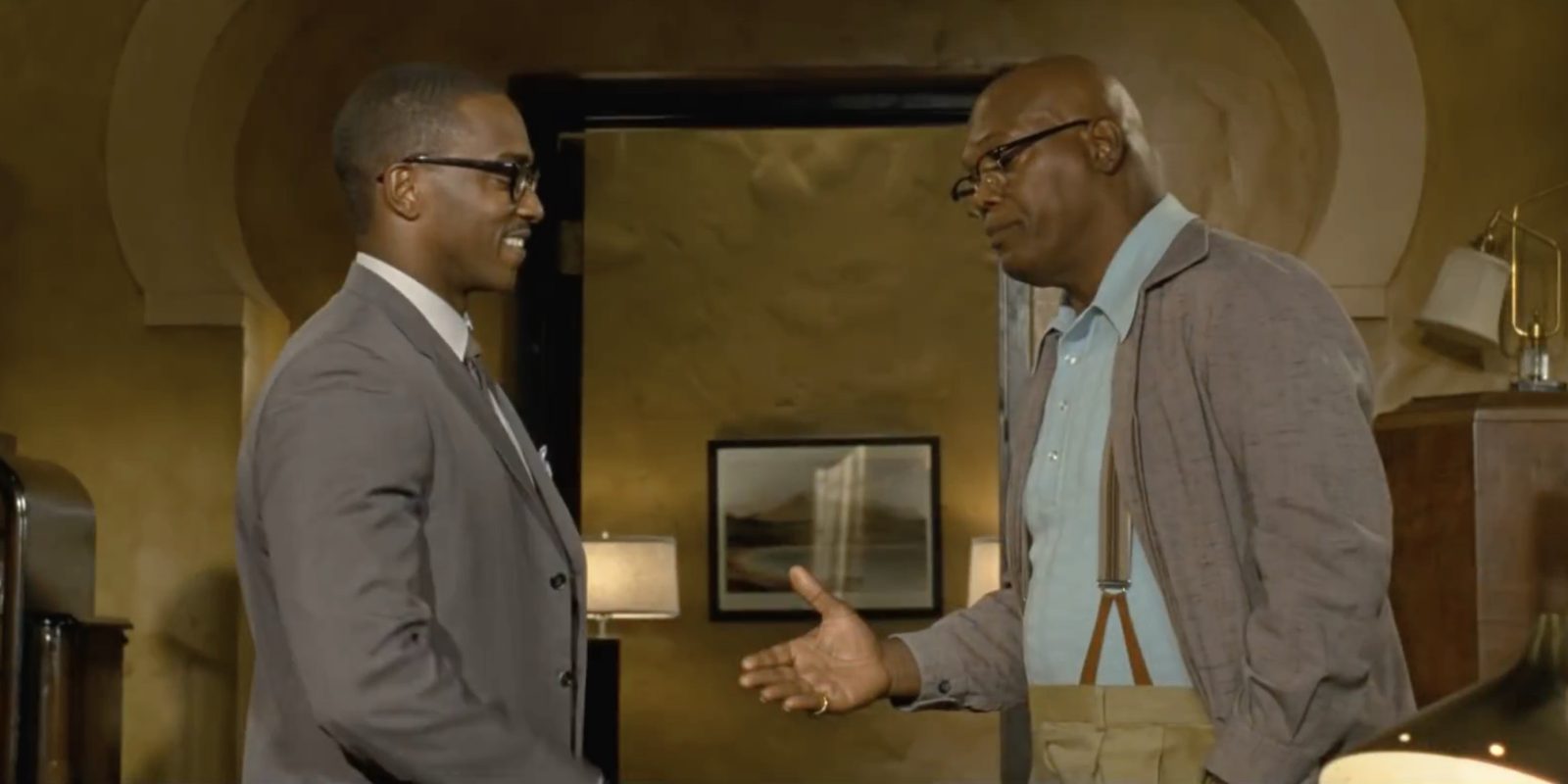 Apple’s first original film, The Banker was set to premiere back in November last year with a wider theatrical release in December. However, the premiere was canceled first followed by the theatrical release after “accusations of historical inaccuracy and sexual abuse” came to light. Now after reviewing the situation, Apple is moving forward with the release of The Banker in March.

Update 3/3: Ahead of the theatrical release of The Banker on March 6th, Apple held the premiere of its first original film at the National Civil Rights Museum last night in Memphis, Tennessee.

The theatrical release of The Banker will happen at Laemmle theaters in Southern California along with IPIC Theaters on the East Coast. Following the March 6th theatrical release, the film will debut on Apple TV+ on March 20.

Apple shared a statement with Variety today confirming it did its due diligence around the accusations and announcing theatrical and Apple TV+ release dates:

“We wanted to take the time to understand the situation at hand — and after reviewing the information available to us, including documentation of the filmmakers’ research, we’ve decided to make this important and enlightening film available to viewers. ‘The Banker,’ starring Anthony Mackie, Samuel L. Jackson, Nia Long and Nicholas Hoult will be released theatrically on March 6, 2020 and available on Apple TV Plus on March 20, 2020.”

Many will likely be excited about the news that The Banker will be released after all, as it is Apple’s first original film and features a talented cast telling a compelling story. Apple shared more about why The Banker is a good fit for Apple TV+.

“We created Apple TV Plus as a home for stories that matter and believe ‘The Banker,’ inspired by the brave actions of Bernard Garrett Sr. and Joe Morris, two African American businessmen who brought about positive social change, is one of those stories,” a spokesperson for the tech company’s content arm Apple TV Plus told Variety.

In other Apple TV+ news, we learned this week that Beastie Boys Story directed by Spike Jonze is landing on Apple’s service in April while two more originals Home and Central Park will debut in March at SXSW.