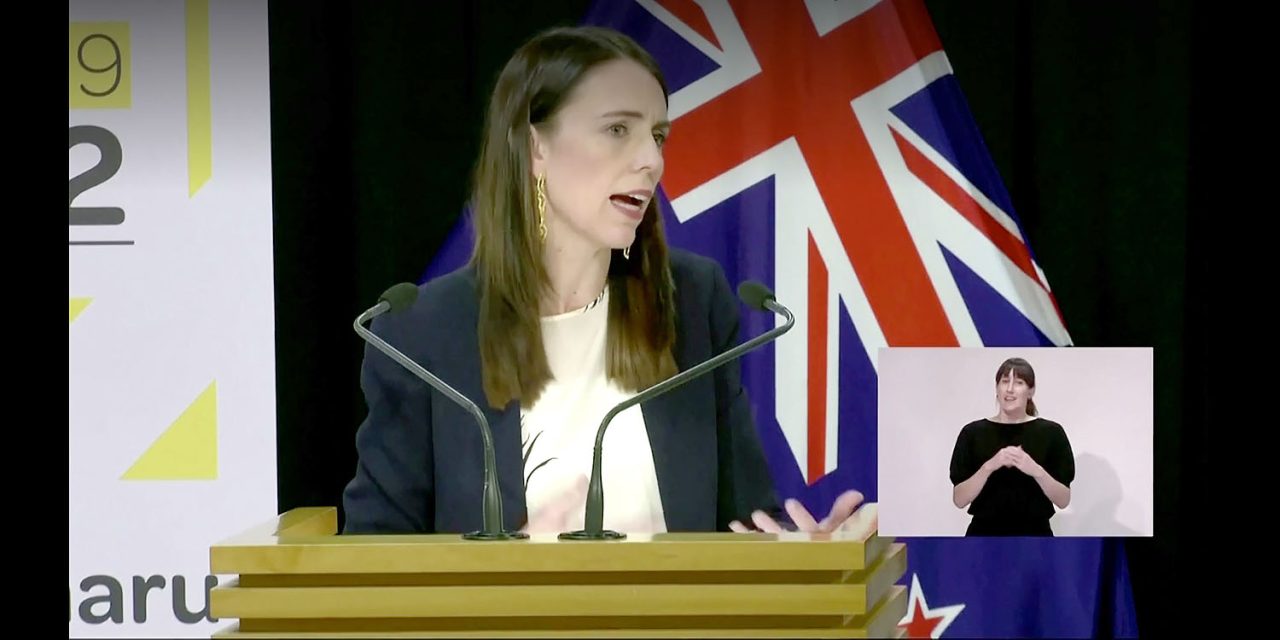 The Apple/Google API deliberately takes a privacy-protecting approach, in which locations are not captured at all. But some governments argue that they need location data to identify infection hotspots in order to focus healthcare resources.

New Zealand will launch a contact-tracing app on Wednesday to help people track their movements as the country eases one of the world’s most rigid lockdowns designed to slow the spread of COVID-19.

Prime Minister Jacinda Ardern said the app can be best described as a ‘digital diary’ helping people to record their personal movements, adding the data would not be shared to anyone else besides the user.

“It’s just in case in the future if you find yourself with COVID-19, you’ve got an easy reference to tell where you’ve been over a period of time,” Ardern said during a media briefing in Wellington.

It means that when someone gets a positive test, they will be able to access an accurate record of their movements prior to diagnosis. This can prompt them to contact people with whom they were in contact, and they can choose to share details with healthcare workers in order to identify problematic locations.

New Zealand acted quickly and decisively to ban incoming flights and to instigate an extremely strict two-month lockdown. The result has been just 21 deaths among a population of five million people.

Several European countries have adopted the Apple/Google API. France has rejected it, however, for reasons which seem more political than practical – arguing that France should control its own app rather than using code created by two US tech giants.

The UK has so far done the same, opting for limited coronavirus location-tracking by asking for the first part of the user’s postcode (zip code) when installing the app. The country now appears to be heading toward a U-turn which would see its NHSX app changed to use the API.