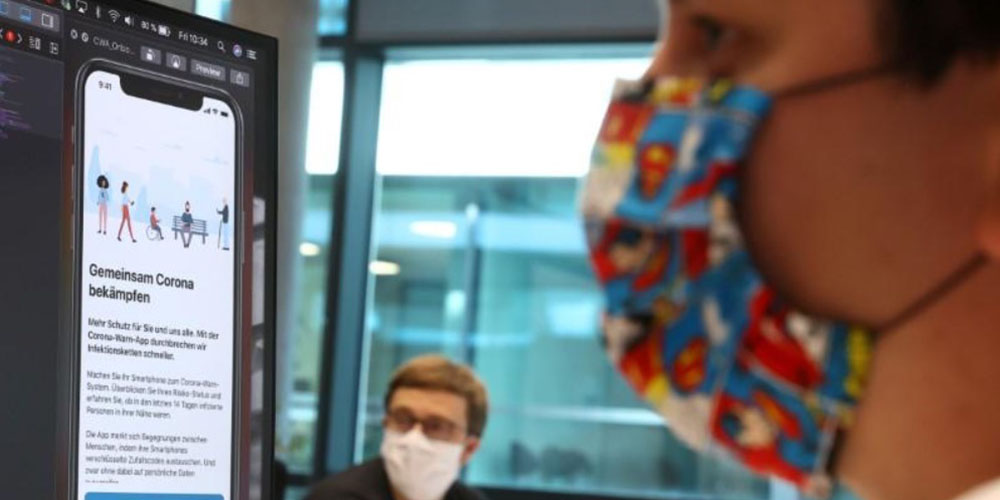 The Apple/Google coronavirus contact tracing API hasn’t seen widespread adoption to date, but does now appear to be gathering pace, with more countries adopting it and others switching to it.

Finland, Ireland, and Portugal are adopting it; Austria is switching to it; Singapore and Australia are both considering making the change …

Switzerland was the first country to release an app based on the API, with Italy following close behind. Germany, Latvia, and Estonia are doing the same, with only the UK and France having rejected it for now.

Germany made a U-turn from its original position, and a Reuters report says that other countries are now following suit.

European countries cautiously emerging from the onslaught of the coronavirus pandemic are looking to a second generation of contact tracing apps to help contain further outbreaks.

The latest apps have big advantages over earlier ones as they work on Apple’s iPhone, one of the most popular smartphones in Europe, and do not rely on centralized databases that could compromise privacy.

Switzerland, Latvia and Italy have opted for Bluetooth short-range radio for their apps, based on technology from Apple and Google that securely logs exchanges on the smartphones of people who have been near each other […]

Several other countries, including Finland, Ireland and Portugal, are working on similar decentralized apps [and] Singapore and Australia are considering shifting to their joint standard […] Austria’s Stopp Corona [is also] upgrading to conform to the Google-Apple framework.

The UK is also considering a switch, after its centralized app was found to have serious security problems, has been beset with delays, and faces a legal challenge.

In the US, however, just a handful of states have said that they will adopt the API, with a larger number having rejected it.

One of the issues has been that Apple and Google haven’t been very good at explaining to consumers how the API works and the eight privacy safeguards it provides. I’ve argued that, with the benefit of hindsight, Apple and Google should have just gone ahead and created their own apps.

That, however, hasn’t happened – and isn’t going to happen. We’ve had conflicting standards proposals. We’ve had long-winded debates. We’ve had white papers. We’ve had promises. What we haven’t had are contact tracing apps.

With the benefit of hindsight, this should have been obvious. Government IT projects typically take years, when what we needed was something available within weeks.

What Apple and Google really should have done was create their own apps, and just make localized versions available in each country.