Adobe brings linked editing to Photoshop and Lightroom on iPad 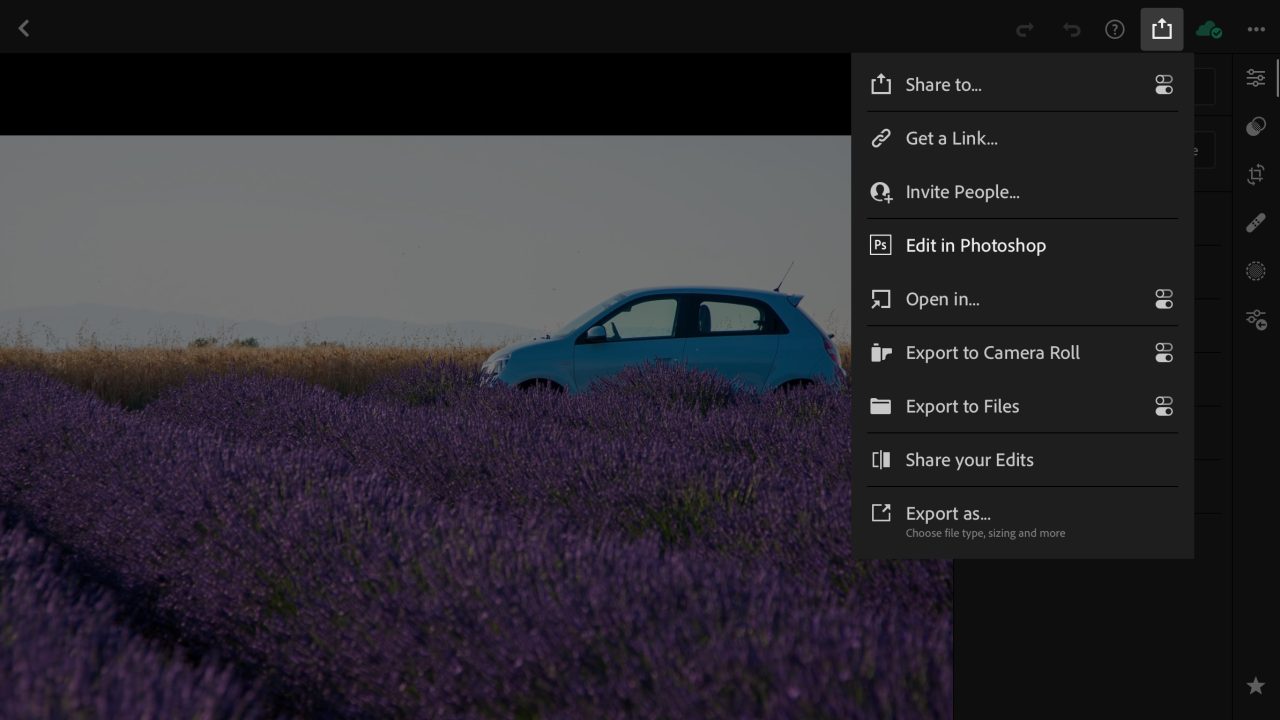 Adobe is releasing a wave of updates to nearly all of its Creative Cloud apps, including major additions and workflow improvements to Photoshop and Lightroom on iPad and Mac. The new updates will roll out to all Creative Cloud subscribers beginning today.

Photoshop on iPad is gaining the ability to perform Lightroom-linked edits. That means you’ll be able to process an image in Lightroom and seamlessly move it to Photoshop for further editing with all of Photoshop’s tools.

On the desktop, Adobe has refined Photoshop’s Select Subject algorithms to produce better results on portraits. Sensei machine learning is now optimized for getting hair selections right, a notoriously tricky task. Sensei is also being used with Match Font, a feature that identifies fonts appearing in an image.

Desktop Photoshop also has a new Adobe Camera Raw UI that feels more like Lightroom and is more intuitive to use. A new Adobe Capture extension brings the capabilities of the Adobe Capture iOS app to the desktop for more robust color scheming and pattern creation. You can learn more about these and more features coming to Photoshop today on Adobe’s blog.

Along with linked editing from Photoshop on iPad, Lightroom is gaining a Share Edits feature as part of the app’s Discover section. If you choose, Lightroom will create a before-and-after sequence combining your edits to share with others. Your editing presets can be saved for others to apply to their own photos.

Versions will allow photographers to experiment with different edit treatments on the same image without duplicating a photo. Versions are available on Mac, Windows, iOS, and Android, and sync across all your devices. 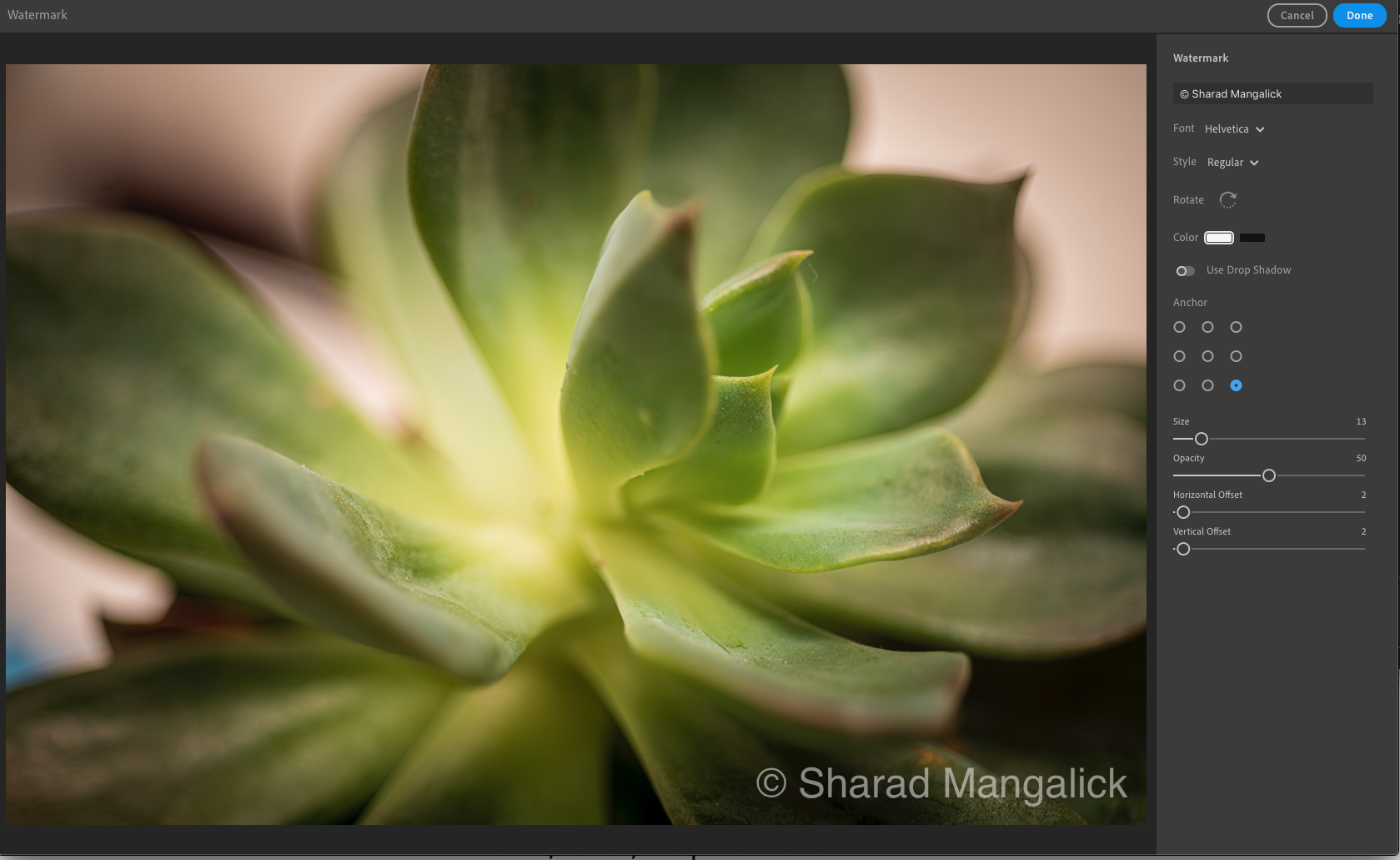 Another long-requested feature arriving today is the ability to add watermarks to your photos on export. Like Versions, this feature is available on all platforms and syncs. You can learn more about these and more features coming to Lightroom today on Adobe’s blog.

When building AR scenes with Adobe Aero, you’ll now be able to import audio files for a rich multi-sensory experience. Sound effects can be applied to objects and triggered by viewers. Aero’s UI has also been updated with full scene graph visibility and a new “3D Gizmo” tool for greater control and visual feedback when placing objects. 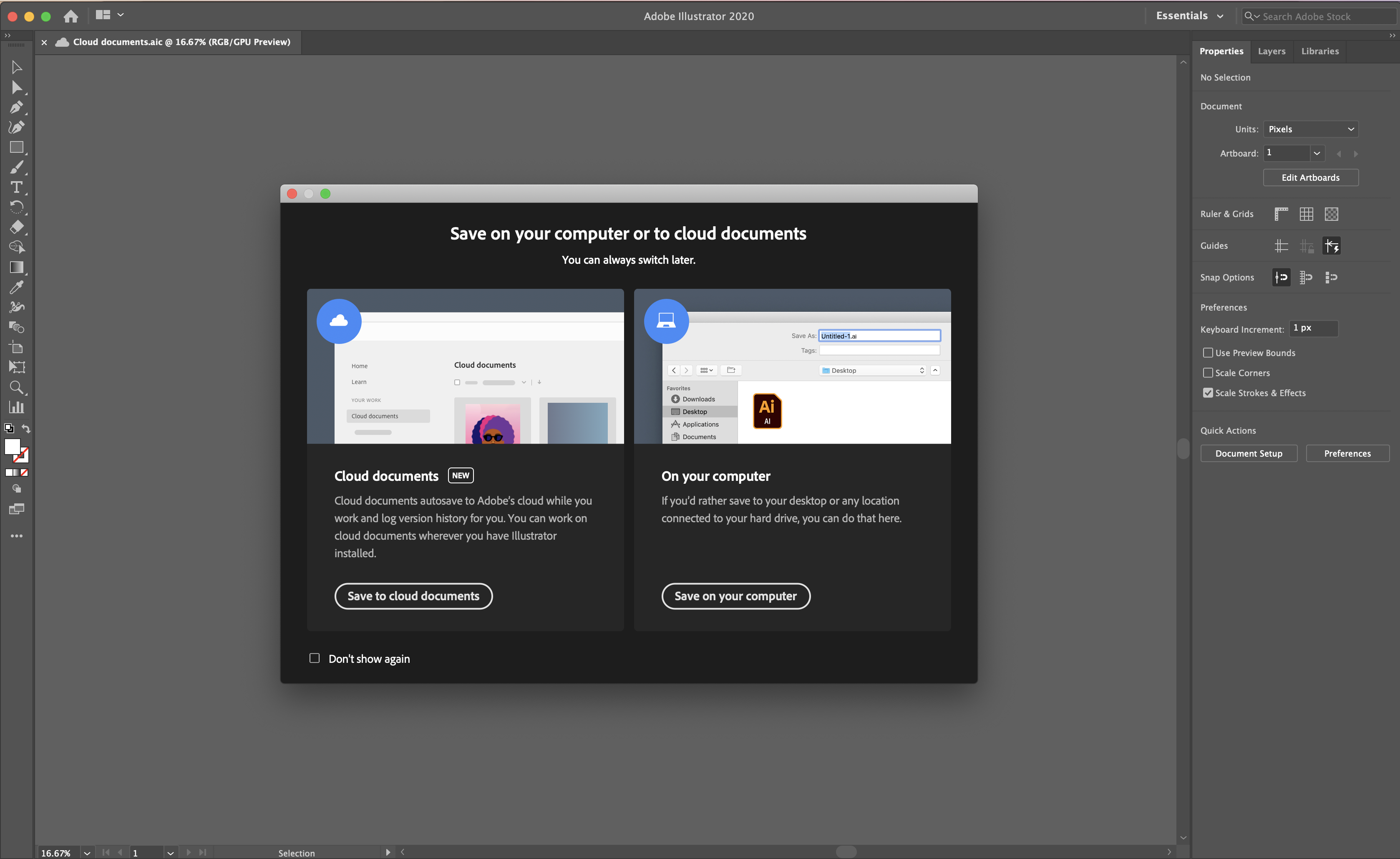 New in Illustrator is support for Cloud documents — Adobe’s system of synchronized file management. Documents can now be increased to more than 5 million square inches of space. Illustrator will take advantage of your system’s GPU to render graphics live as you design instead of relying on outlines. Artboards can be cut and pasted across documents. 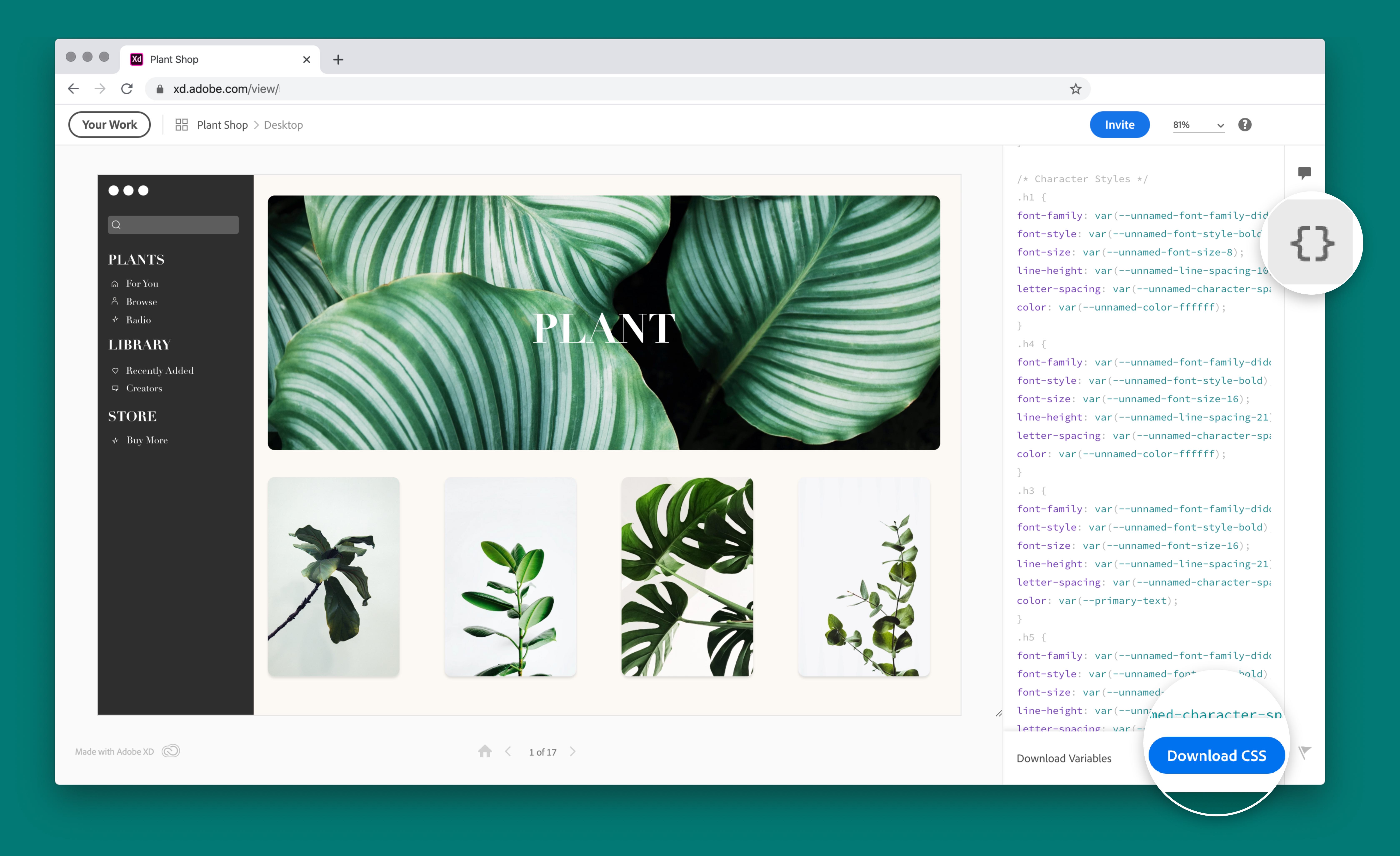 Stacks are a new feature for working with groups and components. As you add, remove, reorder, or resize objects in a stack, all the other objects automatically adjust. Any part of your design can be turned into a Scroll Group set to scroll vertically, horizontally, or in both directions. Design Tokens, a CSS sharing system, enables designers and developers to work together more seamlessly.

Roto Brush 2, coming in a future update, will use Adobe Sensei to generate more accurate mattes.

Artists can now start an illustration live stream right from within Fresco.