Comment: Selling an iPhone without a charger would be a step too far 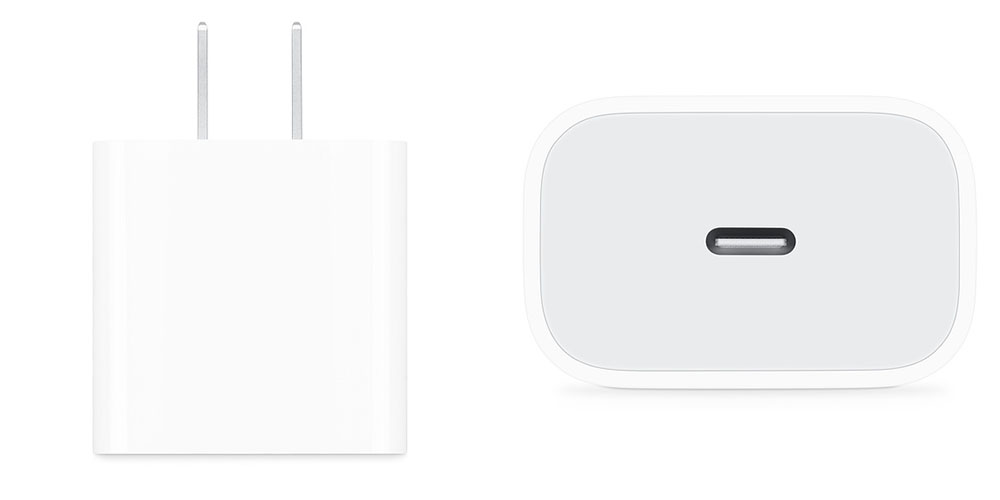 A new Kuo report suggests that Apple may for the first time sell an iPhone without a charger this year. It follows an earlier report that the iPhone 12 box will lack a second standard iPhone accessory: a pair of EarPods.

Both moves would save Apple money, and by more than the cost of the accessories themselves. As my colleague Benjamin Mayo noted, this would reduce the size and weight of the iPhone box, which would reduce Apple’s freight costs…

Apple’s argument for both moves would undoubtedly be that it’s better for the environment. If everyone has existing headphones and chargers, then including them with every iPhone is a wasteful manufacturing process and creates electrical waste. Those cheaper freight costs mean more iPhones per aircraft, reducing carbon emissions.

I’m on record as supporting a move to omit EarPods.

Back in the days of iPhones with 3.5mm headphone jacks, I’d long argued that it was silly including EarPods in the box. It made sense back in the iPod days, when the idea of a portable music device was a relatively new concept; it made no sense when anyone who listens to music on the move already has a pair of headphones.

Four years [after the removal of the headphone socket], we’re back in the situation we were with 3.5mm headphones. Most iPhone owners upgrade their phones at least every 3-4 years. That means that by the time the iPhone 12 comes out, most of them will already have at least one pair of Lightning EarPods — and a great many of them will have bought either AirPods or some other wireless headphones. Once more, the majority of the EarPods that come in an iPhone box would not be used

While some 60% of you agreed with me, more than a third disagreed, offering perfectly reasonable arguments. Some pointed out that EarPods can break, especially when used by kids, so it’s always handy to have spares. Others said that even if they use wireless headphones, they can run out of power, so it’s handy to have a wired backup. Some stash a pair of EarPods in each of the bags they use so they always have a pair to hand.

Opposition to the idea of selling an iPhone without a charger is even stronger.

Of all the cheap, lousy ways to save a buck…

I get not including earbuds, but I think a charger in the box is still worthwhile for another new iPhone. I mean, you can never have enough chargers, right?

I don’t care how many chargers you think the average person has, it’s a dumb idea.

I should say that personally I won’t care much. I almost exclusively charge wirelessly, and have three wireless charging stands: by the sofa, on my desk, and by the bed. When I travel, I use my MacBook Pro as a charging hub.

But I work from home. If I spent a lot of time on the move, I’d take the “redundant array of free chargers” approach, sticking a charging brick and Lightning cable in each of my bags, so I could plug in when required. If I needed faster charging speeds than wireless chargers provide, I’d have a bunch of wired chargers dotted about the apartment. I’d be very much in the “you can never have too many chargers” camp.

I do get where Apple is coming from. If you live in a world where there are always wireless chargers on tap — at home, in your car, in the office, in coffee shops across Silicon Valley — then a power brick might seem something of a quaint throwback to an earlier age. Apple may very well genuinely believe it’s an environmental waste.

But that is not yet the world in which everyone lives. This will be the right move at some point, but in my view, we’ve got a few more years to go before we get there. And that will probably be the point at which the iPhone goes portless anyway.

What say you? Please take our poll, and share your thoughts in the comments.