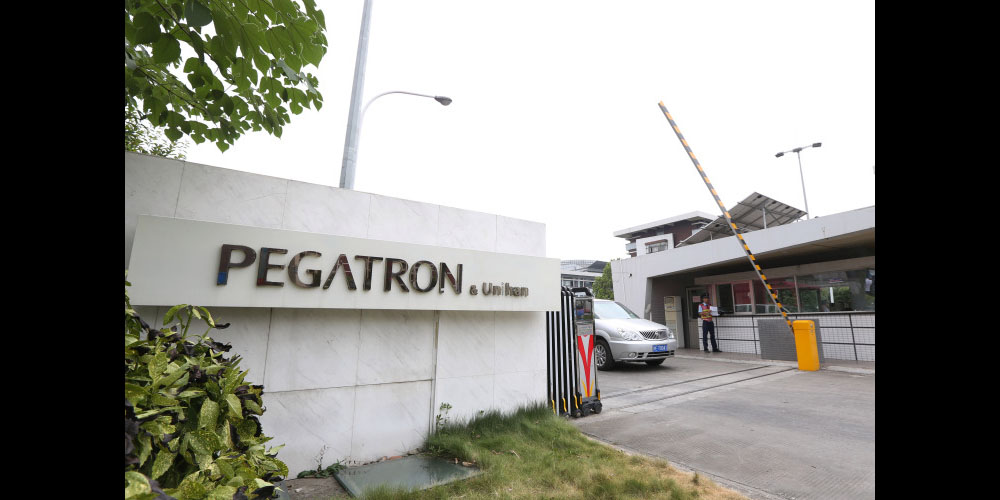 The US trade war with China highlighted the vulnerability of having so much of Apple’s manufacturing capabilities within a single country, and this was underlined when the coronavirus outbreak saw many factories temporarily closed there, and others running at greatly reduced capacity.

Foxconn has factories in China, India, Thailand, Malaysia, the Czech Republic, South Korea, Singapore, and the Philippines. Wistron operates in China, Mexico, Brazil, Taiwan, and the Philippines. Pegatron has long been reported to be working on building production capacity in Indonesia, Vietnam, and India, but we now have the first report of its plans in the latter country.

Apple assembly partner Pegatron is making preparations for its first plant in India, adding to a large influx of foreign tech investments in the country this year.

In June, the Indian government set out a $6.6 billion plan to woo the world’s top smartphone manufacturers, offering financial incentives and ready-to-use manufacturing clusters. Pegatron is now setting up a local subsidiary and joining fellow Taiwanese electronics assemblers Foxconn Technology Group and Wistron Corp., who have already been making some iPhone handsets in southern India.

With a number of factories in China, Pegatron is the second-largest iPhone assembler and depends on Apple for more than half of its business. Like its peers, it will set up in the south of India, according to a person familiar with its plans who asked not to be named. Foxconn, also known as Hon Hai, and Wistron are looking to expand their operations in the country, and Pegatron’s entry can be seen as a defensive move to protect its share of budget iPhone manufacturing, according to Matthew Kanterman of Bloomberg Intelligence.

Initially, iPhone production in India was solely for products sold within the country. But a combination of Apple’s desire to be less dependent on China, and a mix of carrot-and-stick initiatives by the Indian government to support its Made In India initiative has also seen production boosted to making models for export.

Additionally, more of the pre-assembly work is being done in India in response to tariffs on component imports designed to encourage more local manufacturing. We learned in February that Wistron is now carrying out printed circuit board assembly within India. These were previously assembled in China and then shipped to India.