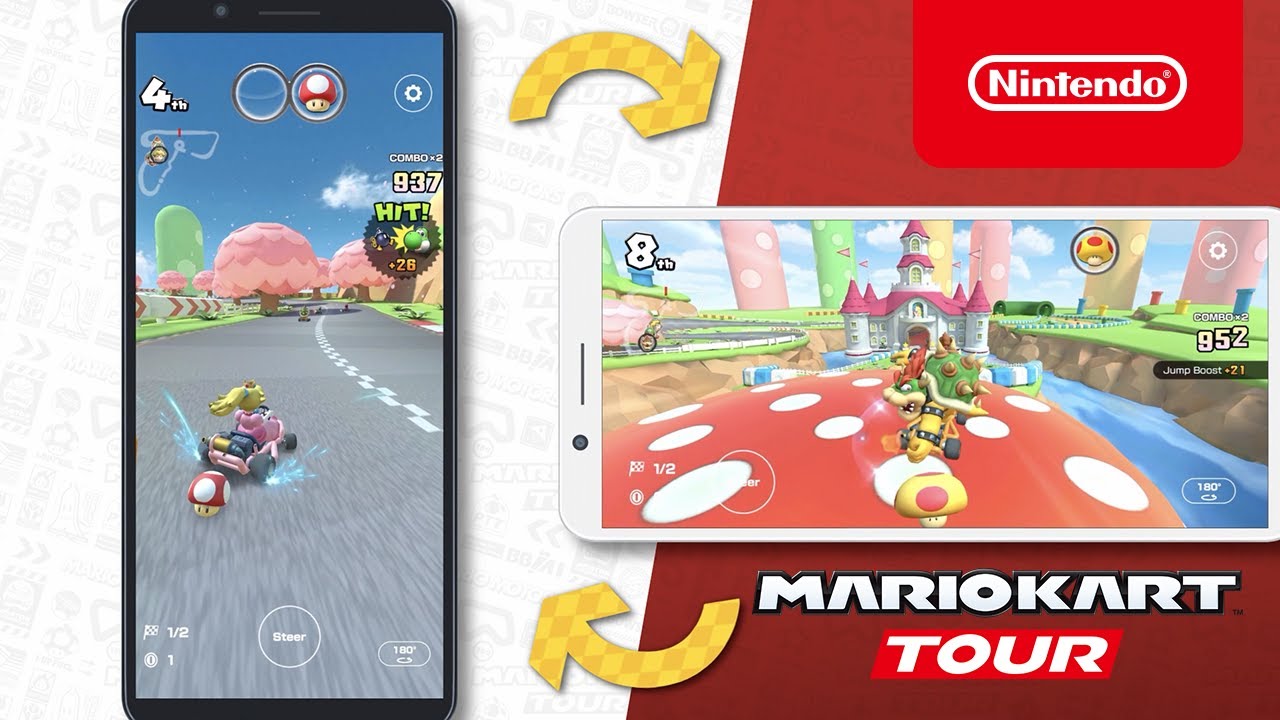 Mario Kart Tour for iPhone and iPad will finally add support for landscape mode in an update being released tomorrow. Once this update is available, you’ll be able to play Mario Kart Tour in landscape orientation, with a new set of controls to match.

The lack of support for landscape orientation has been one of the major limitations for Mario Kart Tour since its debut, particularly on iPad. Nintendo says an update to Mario Kart Tour for iPhone and iPad, scheduled for release on July 21, will finally solve this problem.

With this update, you can now pick between portrait and landscape mode for Mario Kart Tour. When you race in landscape orientation, there is also a new set of controls that places the steering controls on the left-hand side, which should be more familiar to people who have played Mario Kart on a console.

Mario Kart Tour has faced mixed reviews on iPhone and iPad, due in large part to the freemium pricing model. For instance, a $4.99 monthly subscription option that unlocks badges from Gold Challenges and Gold Gifts for tour races, as well as access to 200cc races. The downside is that there is no other way to access 200cc races without that subscription.

Additionally, a report recently suggested that Nintendo would be “retreating” from the mobile gaming industry due to “disappointing results” from its early efforts. The company has reportedly committed to continuing to update the apps that have already been released, but new games are likely delayed.

Check out a trailer for this week’s Mario Kart Tour update below. Are you still playing the game on your iPhone or iPad? Let us know down in the comments!