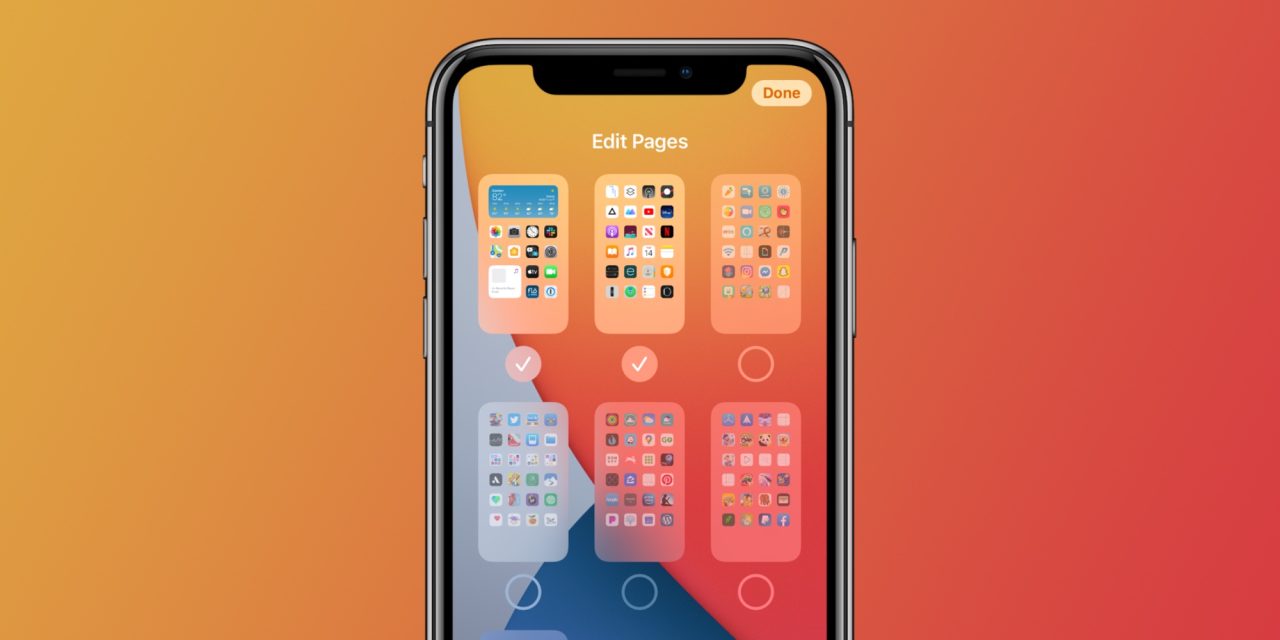 Apple will release third public betas of iOS 14 and iPadOS 14 to testers today. This comes after yesterday’s release of iOS 14 beta 3 to developers, bringing changes such as new Clock widgets and more.

The second iOS 14 public beta likely includes the same changes introduced in the third developer beta. This means you’ll get access to new widgets for the Clock app, the ability to share Apple Music content to Snapchat, as well as a colorful new icon for the Music app.

A storage bug that was previously in iOS 14 beta 1 and 2 has also been resolved in this week’s updates. This caused major issues for some iPhone users who were seeing an exorbitant amount of “Other” storage in the Settings app.