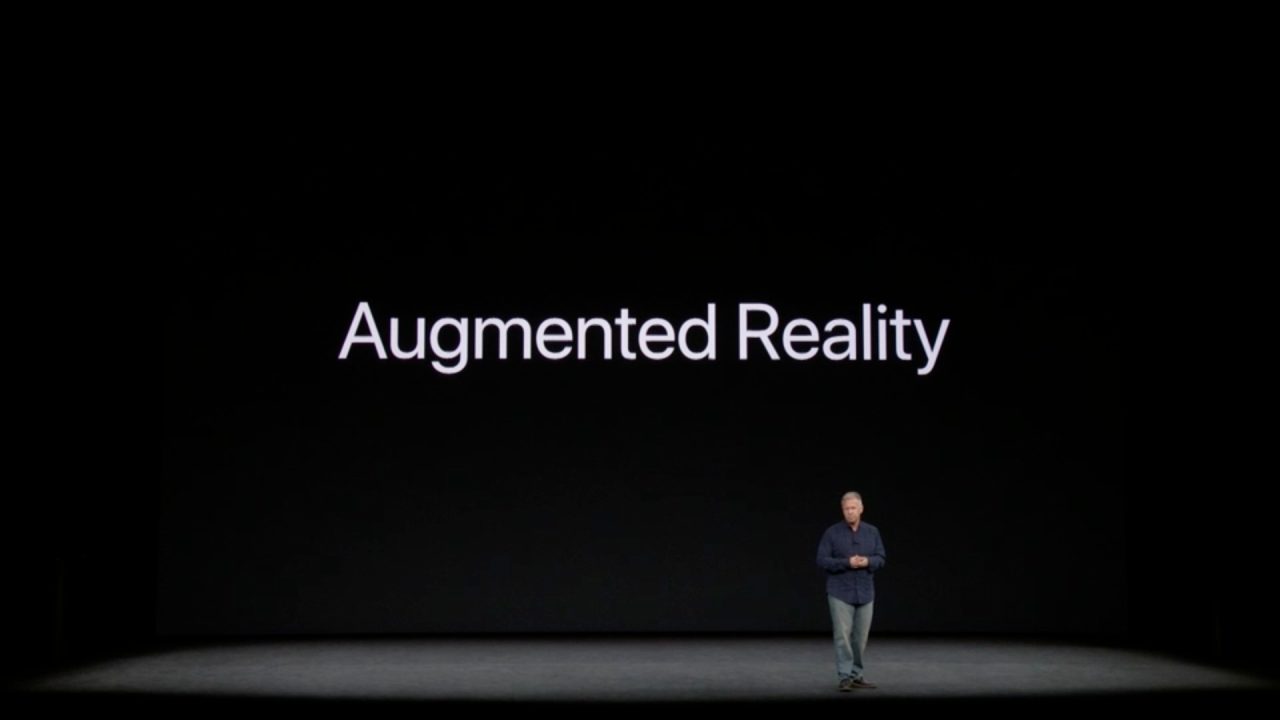 Apple regularly acquires small companies and startups and we usually don’t hear anything about most of them. Tim Cook detailed that back in 2019 as the company was acquiring companies at a rate of one every two or three weeks. Now details have surfaced that Israeli AR and computer vision company Camerai was one of the small firms purchased by Apple in 2019.

Reported by Calcalist (via TechCrunch) Camerai, formerly Tipit was picked up by Apple in the tens of millions of dollars range back in early 2019 and was integrated with the company’s computer vision team.

Such is the case of Israeli startup Camerai Ltd. People familiar with the deal told Calcalist on conditions of anonymity that the Israeli company was sold to Apple a year and a half ago for several tens of millions of dollars and was folded into Apple’s computer vision team.

As for what Camerai developed that Apple was interested to make the acquisition, the small company’s tech made software developers’ experience much easier when working on implementing AR and related features.

Camerai’s platform allowed app and software developers to create augmented reality and image processing graphics without the need for technical knowledge or writing code. After being integrated into Apple’s cameras it made life easier for developers who wanted to include AR capabilities in their various apps.

Sources say most of the Camerai team transitioned to Apple. Calcalist notes that its dev center in Israel now has over 1,500 employees.

Apple currently operates a major development center in Israel based on a series of local acquisitions and an intensive recruiting spree in recent years. The center, headed by Rony Friedman, is estimated to employ more than 1,500 in its offices in Herzliya and Haifa.

As for Apple’s latest large acquisition in the AR/VR space, we first discovered its purchase of NextVR early last year. Apple likely paid over $100 million for the company with expertise in creating virtual experiences for sports, music, and entertainment.