Analysts: iPhone 12 will ship without accessories, could be more expensive than iPhone 11 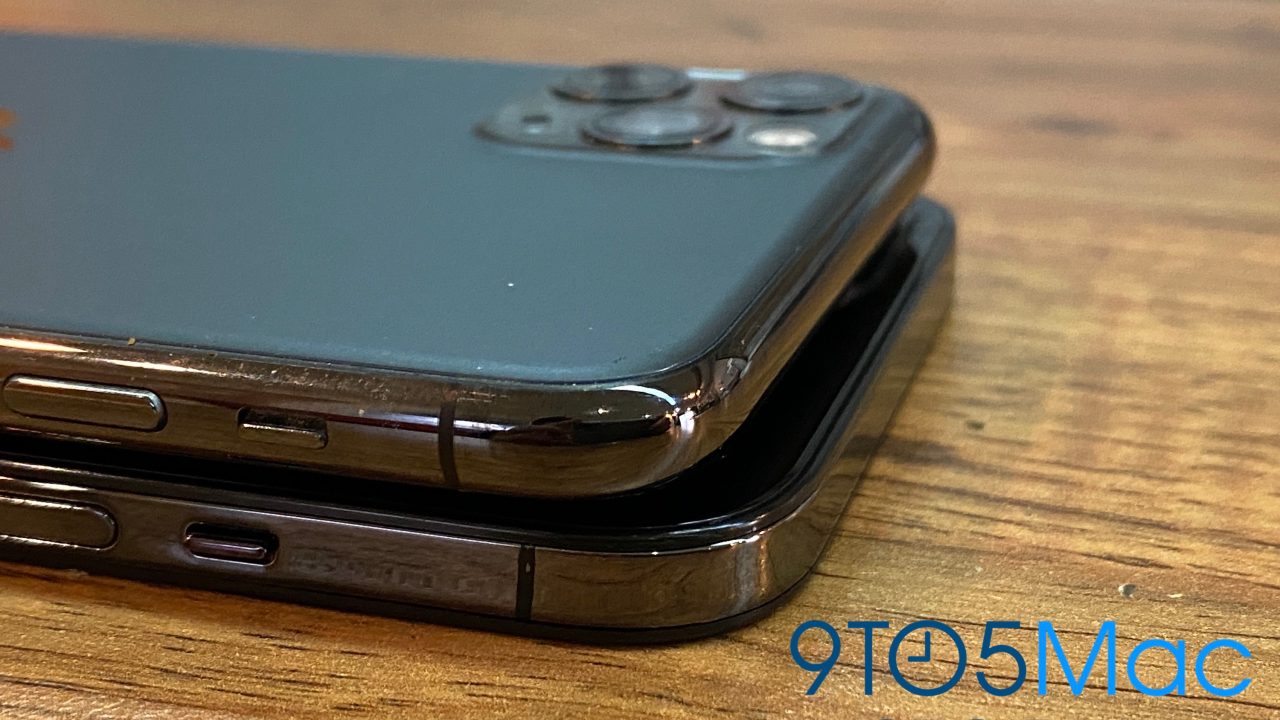 A new report from analysts at TrendForce this week corroborates reports that the iPhone 12 will ship without accessories such as wired EarPods and a power brick. The report also aims to pinpoint Apple’s pricing plans for the iPhone 12 and iPhone 12 Pro series.

TrendForce corporates a variety of other reports and suggests that Apple will ship the iPhone 12 without a charger in the box and without wired EarPods. Other analysts, such as Ming-Chi Kuo, have reported this in the past. Kuo has suggested that Apple will sell a new 20W wall brick separately.

The report also sheds some light on Apple’s potential pricing strategy for the iPhone 12. According to TrendForce, here is how Apple will likely price the iPhone 12 lineup:

If these predictions from TrendForce turn out to be correct, these prices would represent a price increase year-over-year for the iPhone 12 compared to the iPhone 11. Prior reporting has suggested such a possibility due to the more expensive 5G networking components, but Apple is aiming to keep prices down with a variety of efforts.

In fact, Ming-Chi Kuo recently reported that Apple does not plan to pass on any iPhone 12 cost increases to consumers. This suggests that the iPhone 12 lineup will be priced similarly to the iPhone 11.

One important thing to keep in mind is that Apple is often quite good at keeping pricing information under wraps until an iPhone is released. More often than not, iPhone pricing predictions from analysts, even if they are based on supply chain chatter, turn out to be incorrect or only partially correct.

Read more about the iPhone 12: