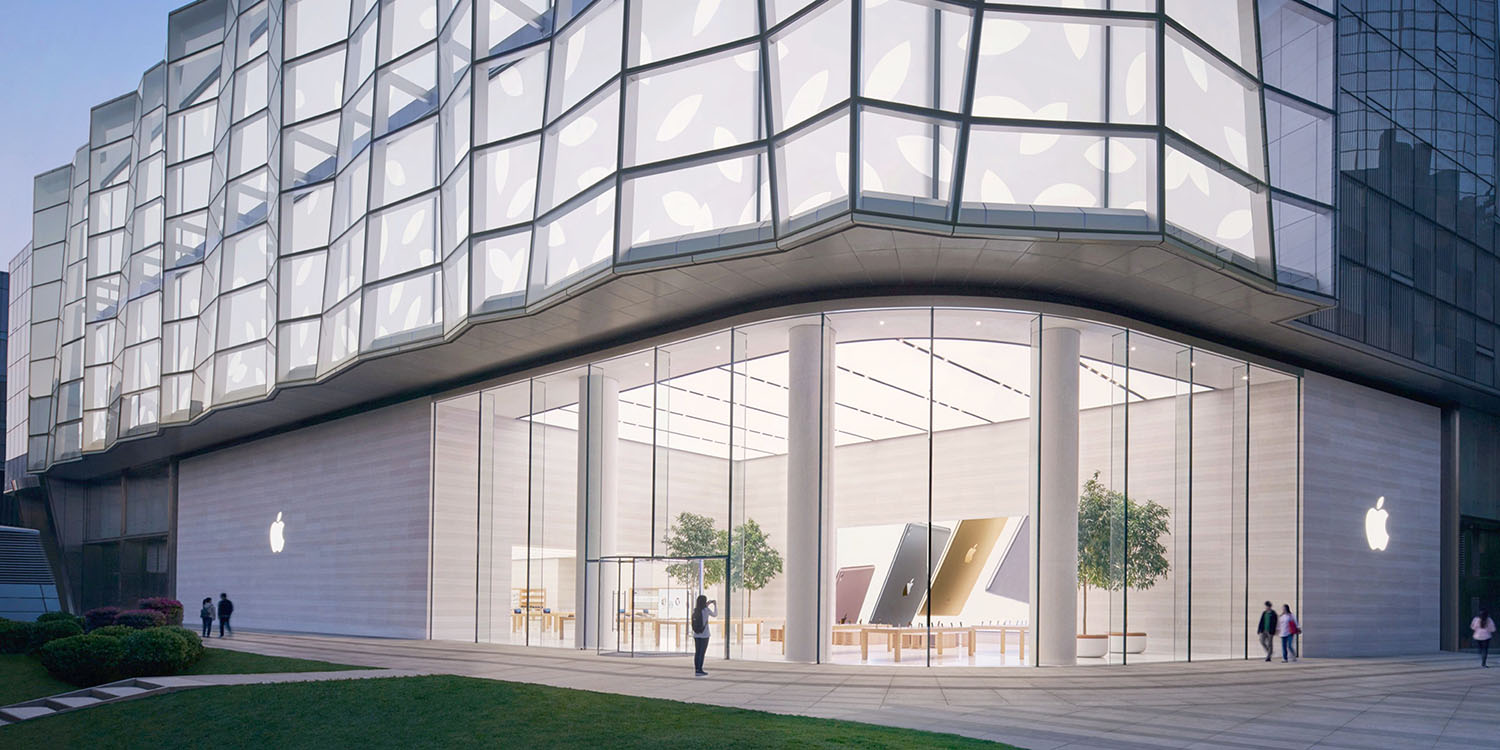 An appeals court has ruled that Apple must pay retail staff for the time they spend waiting for their bags to be searched before they leave the store. If this sounds like history repeating itself, it is: incredibly, Apple has been fighting the bag search case for seven years now.

When Apple Store staff completed their shift, they were required to wait in line for a possible search of any bag they brought into the store with them. The same applied if staff wanted to leave the store during break times. Apple didn’t pay them for that time. Staff argued that this commonly took 10-15 minutes, and sometimes up to 45 minutes, and they should be paid up until the point they were allowed to leave the store …

This case dates back to 2013. The case was dismissed in 2014, based on a rather odd Amazon precedent.

In the Amazon case, the Supreme Court ruled that because Amazon warehouse workers were not employed for the purpose of going through security checks, it was not actually part of the job they were being paid to do. Therefore, the court ruled, the employees could not bill the company for time spent standing in security lines.

Despite this, it seemed Apple realized it needed to act, Tim Cook expressing surprise that it was happening, and HR head Denise Young Smith saying the company needed ‘a more intelligent and respectful’ approach.

Staff appealed to the California Supreme Court, which this year ruled in their favor, ordering that Apple must pay them for the lost time. Apple once again appealed the case, and won. Staff again appealed.

Reuters reports that Apple has now lost this latest appeal.

The 9th U.S. Circuit Court of Appeals on Wednesday said Apple Inc must pay more than 12,000 retail workers in California for time they spent going through security screenings at the end of their shifts.

A unanimous three-judge panel reversed a judge who had tossed the case and ordered him to enter summary judgment for the plaintiffs, after the California Supreme Court in response to certified questions in the case said in February that time spent undergoing security checks is compensable under state law.

Hopefully this will be the end of it. Earlier this year, I shared Cook’s surprise that this was ever considered reasonable.

It seems self-evident that Apple is in the wrong here […] If a company requires an employee to remain on its premises for any reason, then that time is by definition company time and not personal time […]

Cook should immediately accept the ruling, apologize to staff and announce that Apple will issue back-pay to all staff for the time spent on searches. Of course, it won’t be realistic to calculate that individually for each member of staff, but an average should be taken and staff paid on that basis.

I used past tense in the opening of the piece because current store staff tell us that bag searches are hardly ever conducted these days. It seems Apple has changed its policy, which made it even more inexplicable that the company chose to continue to fight this one in court.