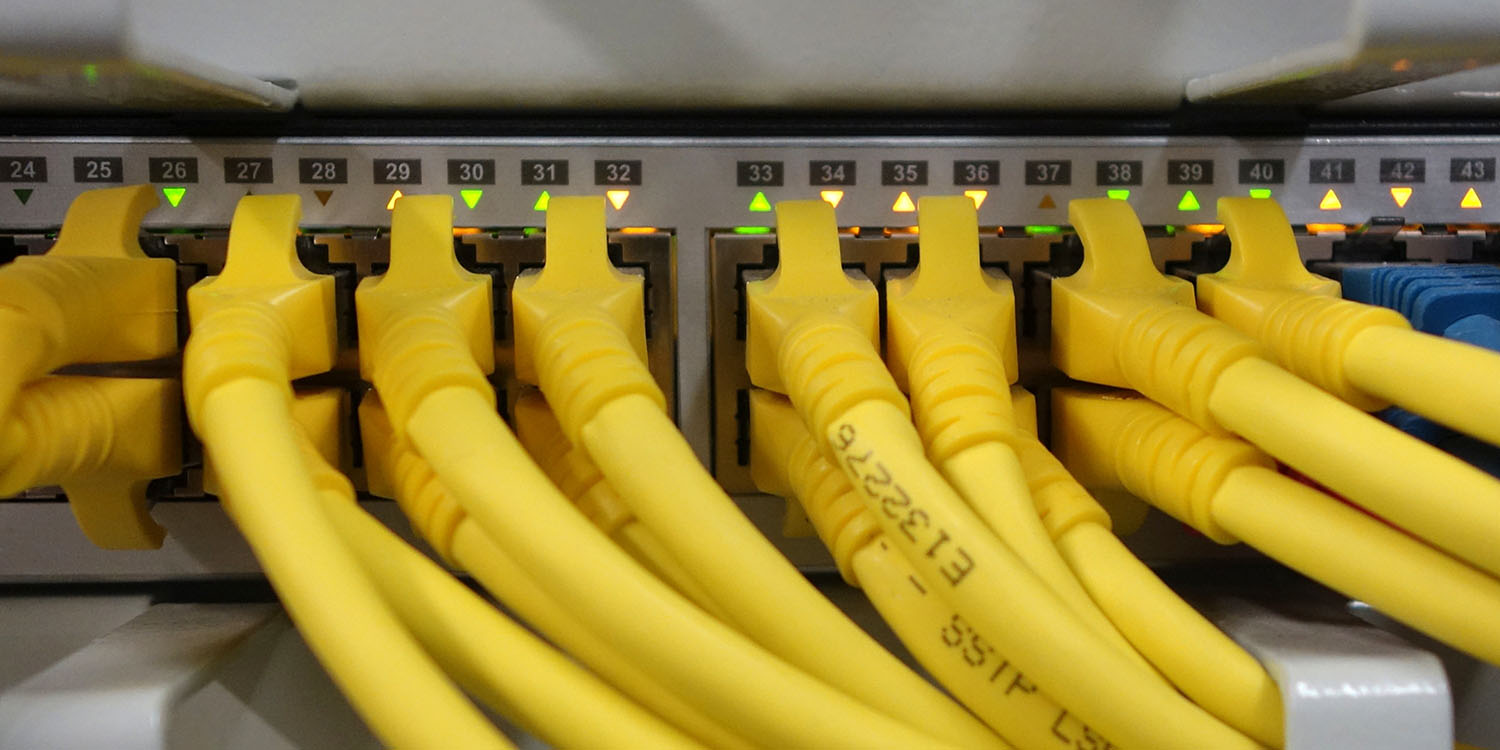 The NSA mass surveillance program, which saw the National Security Agency collecting communication records of US citizens without warrant or probable cause, has again been found to be illegal by an appeals court …

The NSA began collecting bulk phone, messaging, and email data of US citizens following the 9/11 terrorist attacks. The surveillance came to light in 2013 when it was disclosed by Edward Snowden, a whistle-blowing contractor who worked on the program.

There were allegations that Apple, Google, and other tech giants were cooperating with the NSA by providing access to private user data. All the companies involved issued denials, but with suspiciously specific and identical wording.

Google went further in its denial, in a way that appeared categorical but may in fact have been a clever non-denial.

A court in 2015 ruled the program illegal.

The court, in a unanimous ruling written by Judge Gerard E. Lynch, held that Section 215 “cannot bear the weight the government asks us to assign to it, and that it does not authorize the telephone metadata program.”

The government was hoping that ruling might be overturned in a separate case, but Gizmodo reports that the judge in that case echoed the earlier ruling.

The National Security Agency’s program to hoover up details on billions of domestic phone calls and text messages in the U.S. was illegal, a federal appeals court ruled on Wednesday, and was probably an unconstitutional abuse of power […] The findings were unanimously handed down in a 9th Circuit Court of Appeals case.

While the judge only hinted that the program also violated the US constitution, rather than saying so outright, the ACLU had no hesitation in reaching this conclusion.

Wednesday’s ruling “makes plain that the NSA’s bulk collection of Americans’ phone records violated the Constitution. The decision also recognizes that when the government seeks to prosecute a person, it must give notice of the secret surveillance it used to gather its evidence,” Patrick Toomey, a senior staff attorney with the ACLU National Security Project [said].

The NSA was reported to have abandoned the program in 2018, informing the White House that it no longer made sense.