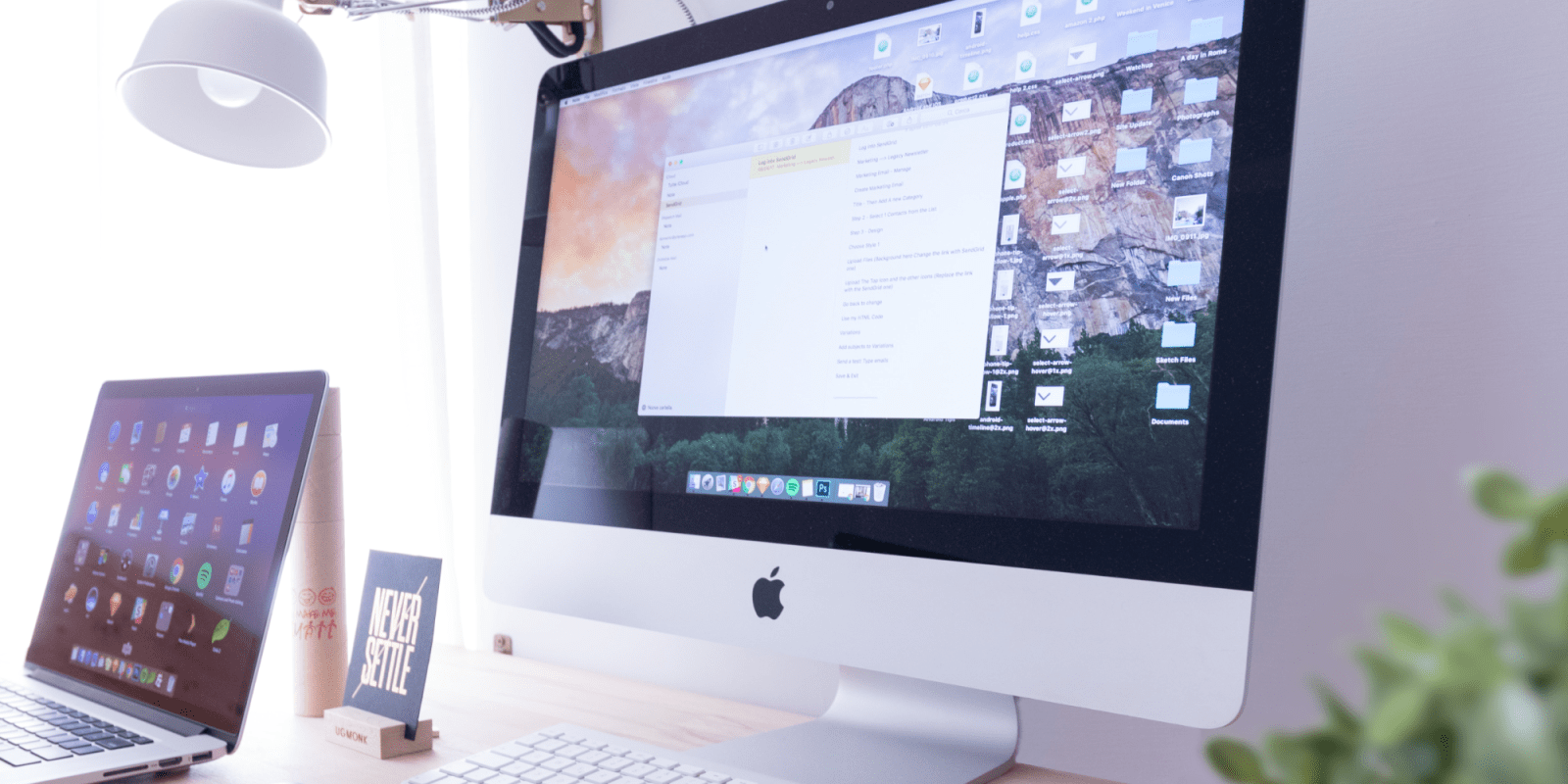 Now that the dust has settled on Apple’s acquisition of Fleetsmith, I want to discuss their removal of the Fleetsmith app store and why I think Apple should bring it back in a different way (as a Mac App Library), even as a possible API for third party device management systems to tie into as well.

Through Apple School/Business Manager, Apple allows IT departments to purchase and install apps through the Mac and iOS App Stores and then wirelessly load them on all of their devices. On the iOS side, the feature does all one would want since all of the apps have to come through the iOS App Store. However, there aren’t many apps that I’d be deploying that are available through the macOS App Store on the Mac. The main “business” application loaded on a lot of company Macs is Microsoft 365, but then apps like Zoom, Chrome, Adobe Creative Cloud, and others must be installed using a .PKG file through a particular MDM vendor. Depending on the program, it can be quite cumbersome to get it loaded correctly, and then you must update the .PKG file whenever an updated version is released.

I understand why Apple killed off the Fleetsmith app store. I’m not too fond of the decision, but I get it. Fleetsmith had created an app store full of programs it didn’t have a license to distribute. No one complained when a start-up MDM vendor had done this, but other companies would have likely complained to Apple if they’d kept it running it post-acquisition. It was a lose-lose situation all around, and ultimately, IT departments who were using Fleetsmith got the short end of the stick.

What I’d like to see Apple do in the future is to create a ’Mac App Library database where companies like Adobe, Google, Zoom, and others can upload their apps to Apple without needing to be sandboxed or reviewed, and they’d be available within either Fleetsmith or possibly within a library that other MDM vendors could tie into as well. It would be a win for Apple because it would make it even easier to deploy more Mac apps. It would be a win for the companies behind these apps because they’d have an easier time getting installed on their customers’ machines, and it would be a win for IT departments because their non-App Store Mac apps would be a one-click installation.

There is certainly a lot to iron out on how it would work, but I think Apple should pursue top-rated apps that will not ever be in the Mac App Store. What do you think? If you manage Macs at work, would you like Apple to work with popular enterprise apps to create a “Mac App Library”?

Photo by Domenico Loia on Unsplash