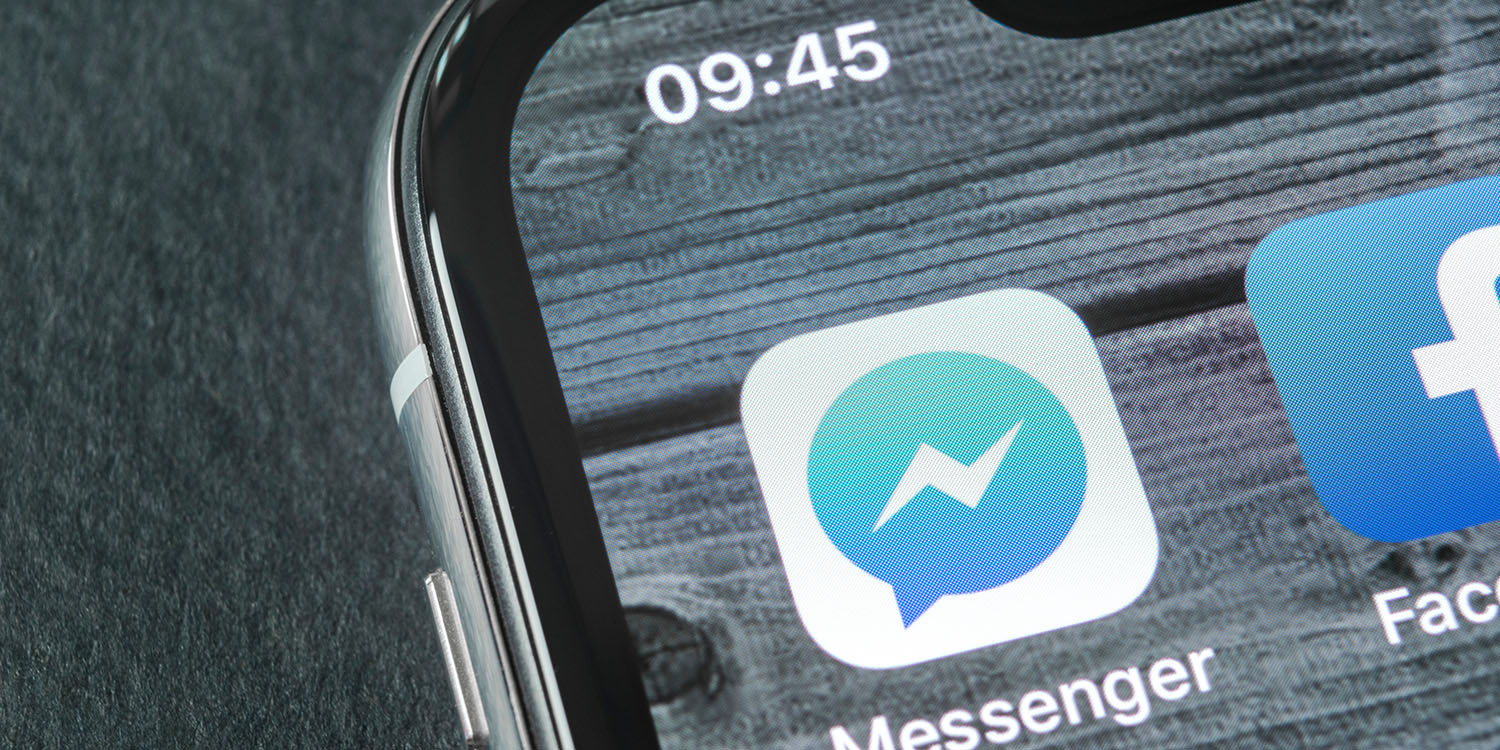 With iOS 14, Apple has opened up its mobile platform more than ever before with the ability to set third-party apps as defaults for mail and browser. Riding on that change, Facebook is criticizing Apple for not opening up messaging on iOS to do the same. All told, Facebook is trying to pressure Apple to make messaging on iOS the same as it is on Android.

Reported by The Information, Facebook is publicly criticizing Apple again. Last time it was over the privacy ad changes with iOS 14, now it’s about messaging on iOS. Notably, the latest complaints from the social media giant come after Mark Zuckerberg levied an Apple deflection regarding messaging during the US House Judiciary’s antirust hearing looking into big tech.

In the latest attack on Apple, Facebook executives are asking for the ability to have their messaging apps be the default on iOS. Facebook’s Messenger app VP, Stan Chudnovsky said Apple’s Messages app being locked as the default messenger isn’t fair and wants to see Apple mirror what Android offers.

“For any other developer in the [messaging] space, it isn’t really a level playing field” on Apple’s platform, Chudnovsky said. If Apple took an approach like Android’s, he said, it would “allow us to compete more fairly where iOS is dominant.”

On Android, users can choose a third-party app to be their primary messaging service which will also receive their SMS messages sent to their phone number. However, as The Information notes, Apple’s Messages app and encrypted iMessages are a valuable part of iPhone and iPad’s feature set and the company isn’t likely to give up control of iOS messaging, at least not unless it’s forced to.

Chudnovksy said Facebook has asked Apple over the years to consider opening up default messaging. Apple has never agreed. Apple’s Messages app is a core feature of its mobile software that encourages people to keep buying its devices, and the app’s encryption of messages is also a cornerstone of the company’s privacy pitch to consumers.

Even though the chances of Apple allowing third-parties to be the iOS messenger default are likely slim, Facebook is clearly willing to push its luck. That comes after Facebook along with a number of other groups and ad agencies were able to get Apple to push back the new ad tracking feature until next year.

But even if Facebook doesn’t get its way here, the situation piles more antitrust pressure on Apple as regulators around the world are keeping a close on the company.

Just yesterday, the Coalition for App Fairness was launched and includes Tile, Spotify, and Epic Games among its members. Facebook hasn’t joined the coalition as of now, but a representative for the group shared a message of support for Facebook’s desire to be the default messaging app on iOS.

“Users deserve freedom of choice and option to decide the music, mail, chat, or any other necessary app that suits them best,” Sarah Maxwell, spokeswoman for the coalition, said in a statement. Apple declined to comment for this story.

All of this comes as Facebook is working on unifying its messaging services across its apps like Messenger, Instagram, and WhatsApp. Facebook has publicly shared a variety of times that it believes private messaging is the future and this latest battle it has picked with Apple is another example of the company heading in that direction.

What do you think? Would you like Apple to open up messaging to allow third-party apps to be the default? Or is it best for Apple to keep things how they are? Share your thoughts in the comments below!