HomeKit Weekly: Is Nest Hello the best HomeKit doorbell on the market? 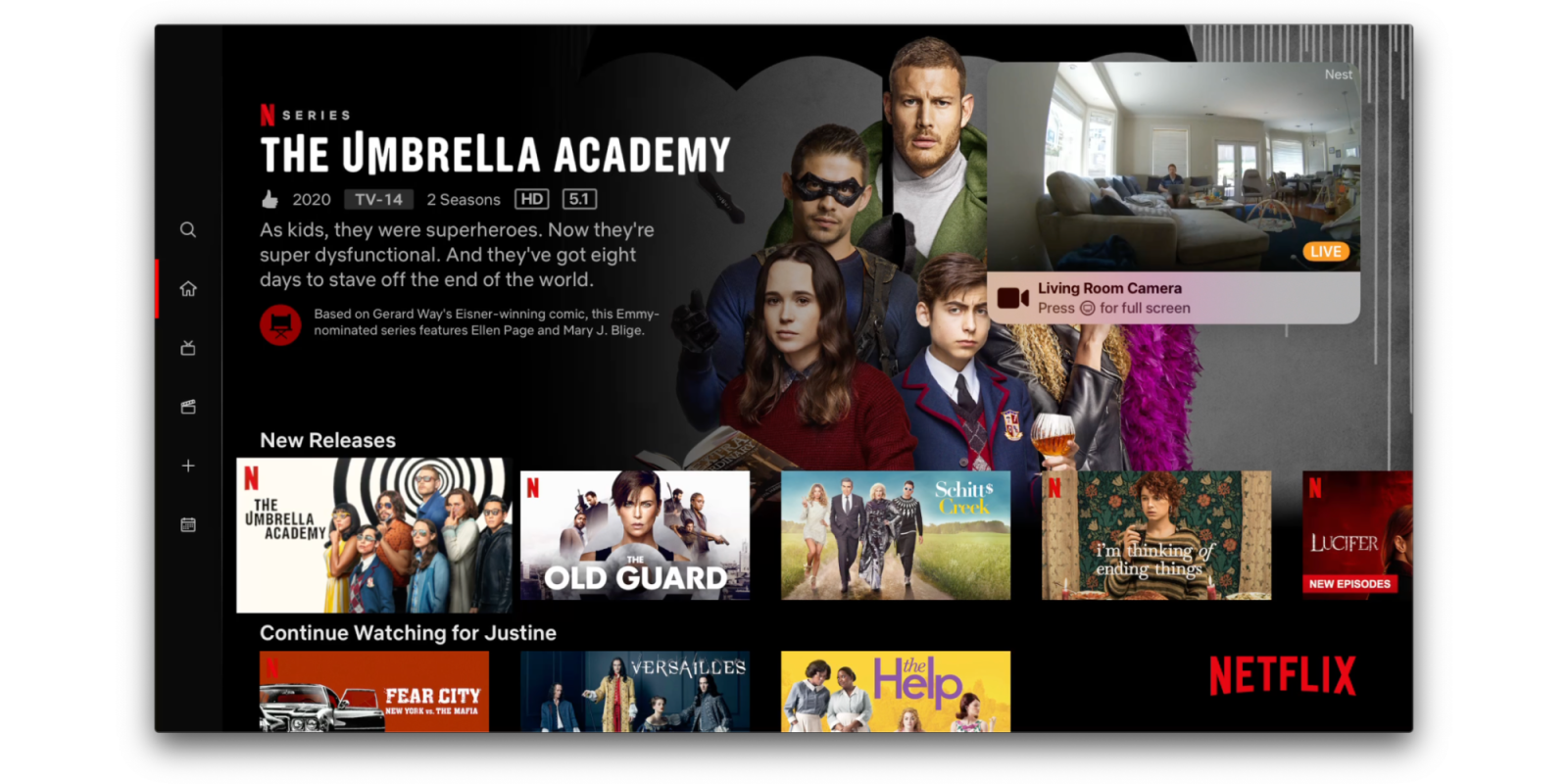 The HomeKit doorbell market has turned into somewhat of a joke. Countless companies have announced support for them in the future, but very few have delivered it. Currently, Yobi and Robin ProLine are the only two options that are shipping. Countless others have announced upcoming products or upcoming firmware updates for existing products to add HomeKit compatibility, but very few companies have. The Yobi doorbell is a great option, but it lacks a way to record. Robin is a nice product, but it’s costly and requires power over ethernet to operate. What if I told you the most economical HomeKit doorbell was Nest?

Before you rush to the comments to tell me that Nest doorbell doesn’t support HomeKit, keep reading, and let me explain. Nest products don’t support HomeKit natively, but with the Starling Home Hub, they become native HomeKit products. I reviewed the Starling Home Hub earlier this year, and my opinion on it has continued to improve. There is now a new version 2 of the product it’s even smaller and uses less power, but version 1 will continue to receive software updates.

Starling Home Hub recently was updated to version 6.4, and it’s now ready for iOS 14 and tvOS 14. If you add the Starling Home Hub to your HomeKit setup, the Nest doorbell will support picture-in-picture on iOS, iPadOS and tvOS, and HomePod doorbell announcements. Can you think of another HomeKit product that is ready for Apple’s fall software updates?

I am not quite sure what’s going on with the HomeKit doorbell market, but it’s becoming frustrating for folks who want to use Apple’s smart home platform for everything in their house. I’ve speculated that it has something to do with the power availability that most homes have with their existing doorbell wiring, but I’ve not had that confirmed other than to notice that the Robin ProLine requires power over ethernet to power its doorbell.

Adding the hub to your existing setup takes minutes once it’s plugged up. All you have to do is go to http://setup.starlinghome.io on your local network, and you will start the process of pairing your Google account to the hub, and then pairing it with HomeKit using an iOS device. Once that’s done, you can configure your cameras, thermostats, etc. in HomeKit just like you would for a native HomeKit device. In case you’re wondering, HomeKit Secure Video isn’t supported, but it’s something the developer hopes to add in a future firmware update. Of course, even if this feature is added, the camera footage will still be stored on Google’s servers as well.

If you have Nest products but want to use them with HomeKit automations and Siri, I highly recommend checking out Starling Home Hub.