Making the Grade: How a 15-year-old went from no coding knowledge to being recognized by Apple for an iOS bug fix 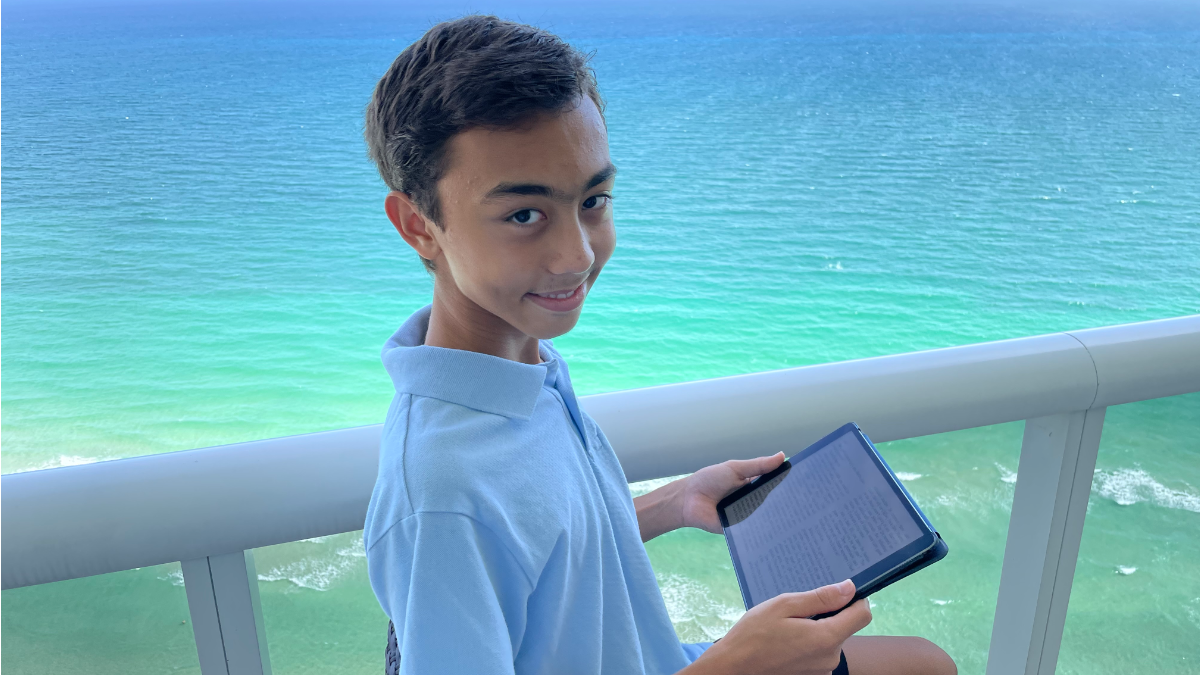 Fifteen-year-old Giyas Umarov is a high schooler from New Jersey who’s always had a deep interest in computers, as many kids do. What Giyas did, though, is not something many kids do. He went from no coding knowledge to actually being credited by Apple for an iOS bug fix.

Giyas Umarov has aspirations to go to college to study engineering and computers, so his mother offered to pay for coding and programming classes, but he declined. Giyas is a frequenter of his local public library ( Monmouth County Library) and said he could learn everything he needed to know from reading books on Libby by OverDrive, which provides free digital access to library books. They have deep integration with Kindle as well. He checked out a book called Beginning Programming with C++ for Dummies, and that’s where his journey began.

In November of last year, when he was just 14 years old, he discovered a bug in Apple’s iOS software he thought Apple should be aware of – so he wrote to Apple customer service to bring it to their attention and provide two potential solutions to fixing the issue.

He’s now been publicly recognized by Apple for his contribution, and his solution was incorporated into a recent iOS update from Apple. He was also contacted by the Governor of New Jersey to congratulate him on his accomplishment.

Giyas’ accomplishments show the ease of learning that Apple’s App Store has brought to students, and it’s great to see how a student used an app from his public library to learn about coding and then be recognized by one of the most popular operating systems in the world.