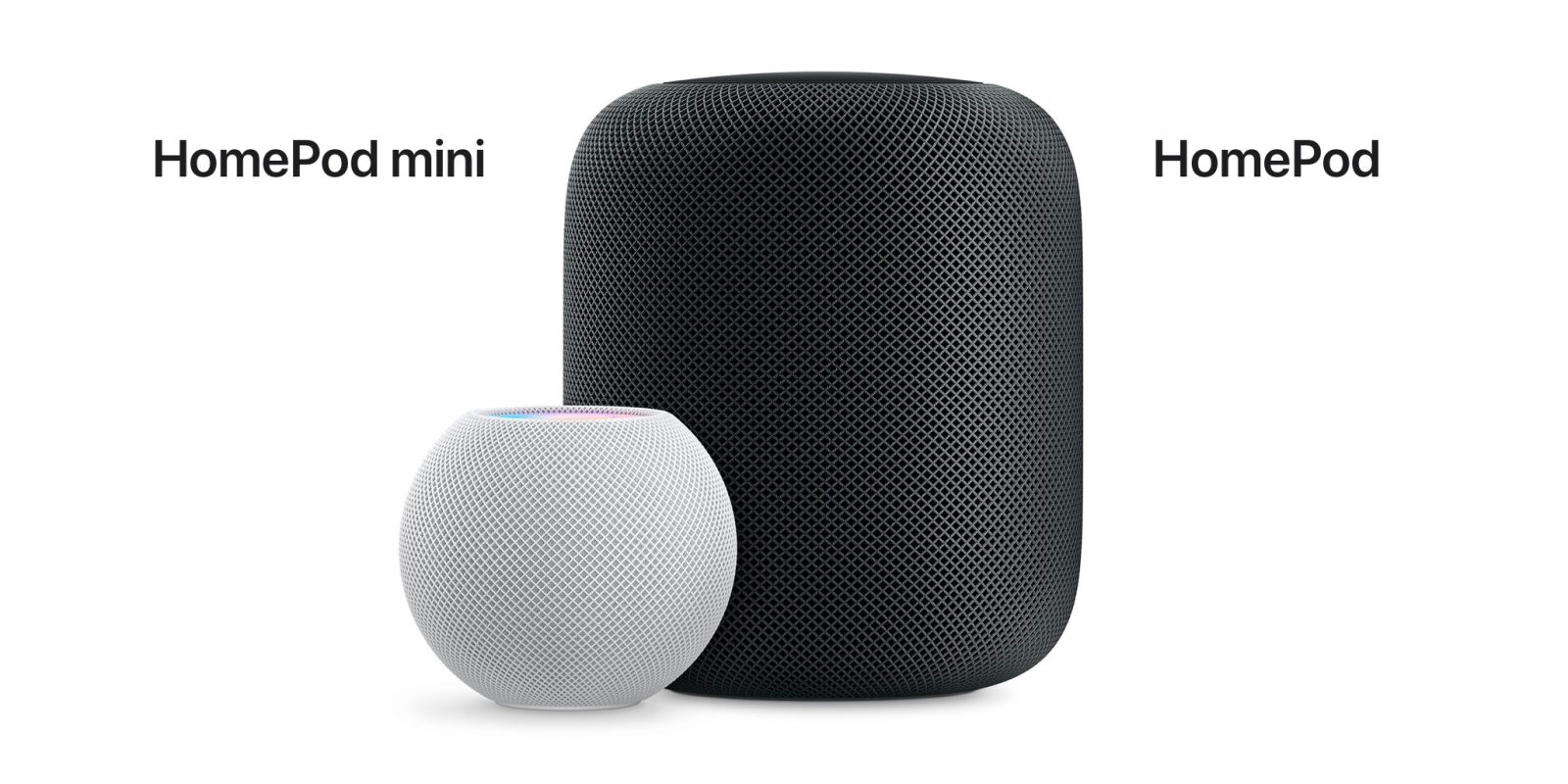 After Apple released iOS 14.2.1 for just the iPhone 12 lineup at the end of November and before the iOS 14.3 arrives to the public with new features, HomePod and HomePod mini are getting bug fixes and performance improvements with their own build of iOS 14.2.1 today.

The latest iOS 14.2.1 release is only for HomePod and HomePod mini. Notably, when Apple pushed the update on November 19, it was only for the iPhone 12 devices, and nothing else. It offered fixes for a text message bug, sound quality issues, and a lock screen problem.

The new iOS 14.2.1 for HomePods weighs in at just 33.8MB and is showing up now when you pull up Apple’s smart speaker settings in the Home app.

Meanwhile, Apple is readying iOS 14.3 with a number of new features and improvements found in the beta releases including Apple Fitness+ support, ProRAW support for iPhone 12, a really nice improvement to running Shortcuts from the iPhone home screen, as well as references to AirTags and AirPods Studio headphones.