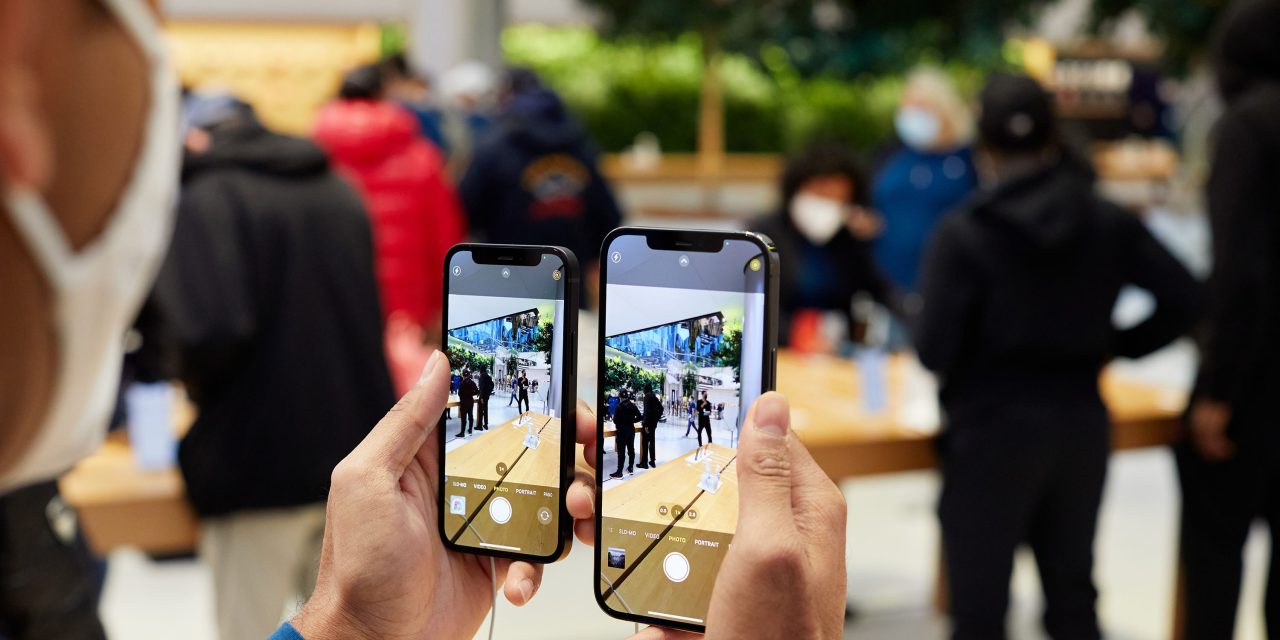 The world’s largest manufacturer of ceramic capacitors, used in the iPhone 12 and other 5G smartphones, expects the 5G phone market to reach half a billion devices this year.

Some analysts believe that this is, if anything, an under-estimate …

Bloomberg has the report.

Murata Manufacturing Co., the world’s biggest maker of ceramic capacitors for Apple Inc. and other smartphone brands, expects demand for fifth-generation wireless devices to surpass 500 million handsets in the coming fiscal year, building on a rush to replace Huawei Technologies Co. in the global consumer arena […]

“The industry had 300 million units of 5G smartphones during the current fiscal year, and I expect that to increase to at least 500 million in the next fiscal year,” the president of the Kyoto-based company said. “We will continue making capital expenditure to keep up with the growing demand.”

The demand the company is currently seeing would put shipments even higher than that, but its president Norio Nakajima expects things to ease off somewhat.

“These handset makers are competing to grab our supply capacity once taken by Huawei, and I am not sure how much of it is backed up by their actual production forecast,” Nakajima said. “I feel like the move is overheated, and thus expect their orders would drop in February and March.”

Analysts deem the Murata chief’s stance too conservative. Ace Research Institute’s Hideki Yasuda doesn’t expect demand from Apple and its ilk to drop at any point in this calendar year, fueled by stronger-than-anticipated consumer appetite for 5G phones.

There has been a steady stream of data indicating that iPhone 12 demand has been higher than Apple expected, though the iPhone 12 mini appears to be the outlier here, with slower sales than anticipated.