Streaming apps prepared for second insurrection on US inauguration day 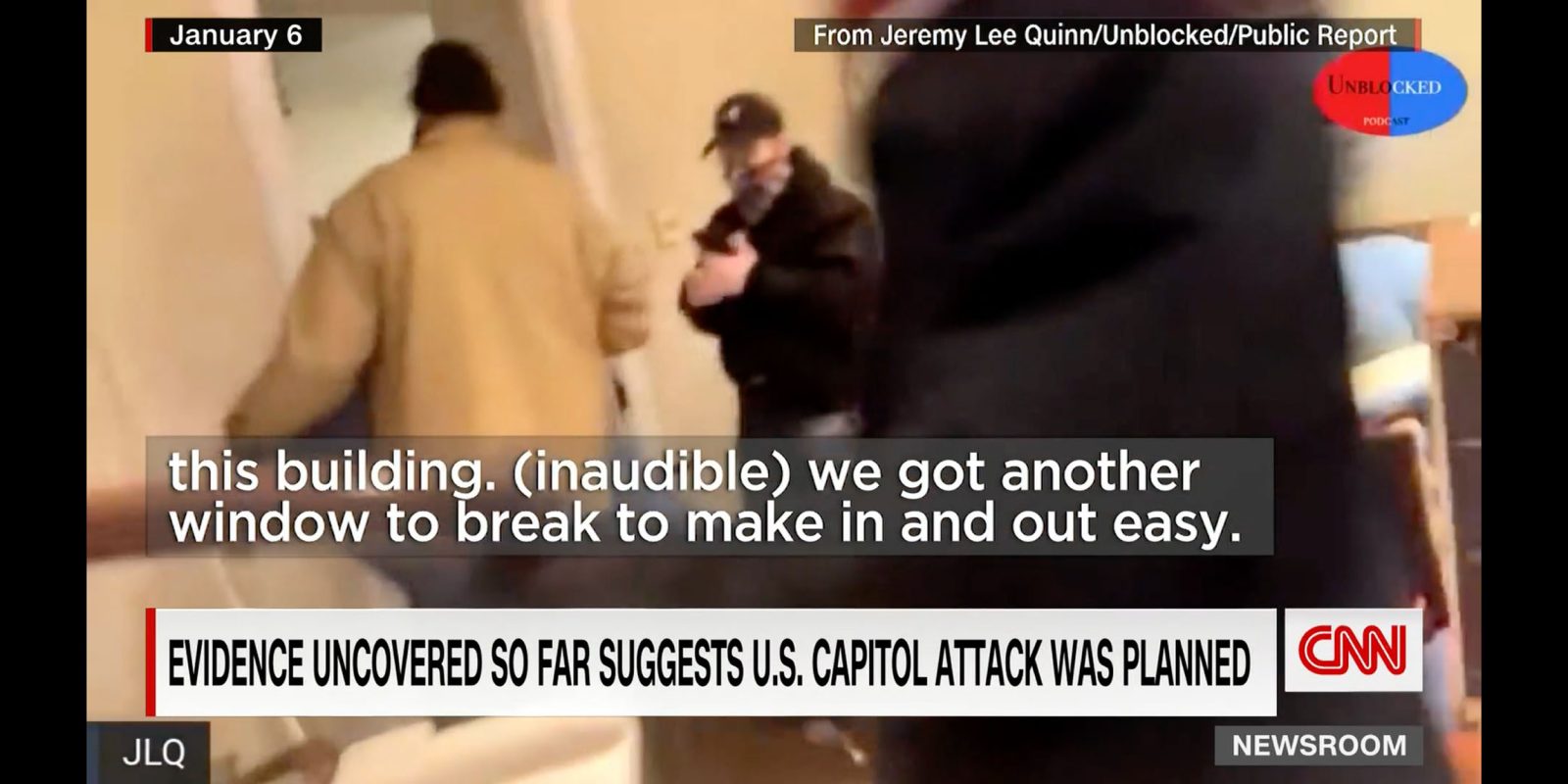 Streaming apps like Facebook and YouTube say that they are prepared to block livestreamed videos from Washington, DC, in the event of another insurrection on Inauguration Day…

CNN reports that Facebook and gaming service DLive will block them altogether, while YouTube says it is ready to remove them.

Facebook plans to block ‘the creation of any new Facebook events’ near the White House, the US Capitol, and any state capitol buildings through Inauguration Day.

‘We’re monitoring for signals of violence or other threats both in Washington, DC and across all 50 states,’ the company said in a statement. ‘In the lead up to Inauguration Day, we have implemented a series of additional measures to continue preventing attempts to use our services for violence.’

YouTube says it has removed multiple videos shot during the assault on the Capitol that appeared to incite violence or show Capitol rioters carrying firearms. The company told CNN it will continue to remove livestreams and other content that violate its guidelines on hate, harassment and election integrity.

And DLive, a streaming service popular with gamers [said] it’s blocking all livestreams from the Washington, DC, area on Inauguration Day.

Although the videos streamed by rioters from inside the Capitol building are proving extremely helpful to the FBI in identifying those involved, and collecting evidence to prosecute them, the fear is that streaming apps may be used to incite further violence on the day of President-elect Joe Biden’s inauguration.

CNN’s report also shows how livestreamed video was used to help the rioters coordinate their attack, and additional concerns have also been expressed about the possible future impact on national security.

‘It’s being watched by state actors all over the world. … If I’m a bad actor, I know the layout of the Capitol … I can see the defenses, the police response and I can counter that now,’ [former law enforcement official] Pete Eliadis told CNN. ‘That’s a huge challenge on a larger scale platform.’

Facebook has come under particular attack for the way its platforms were used to spread disinformation and hate speech during the election campaign, with very little apparent effort to prevent or remove it. The company now appears to have been shocked into a tougher response.