Opinion: After a rocky few years, the future of the Mac is now brighter than ever 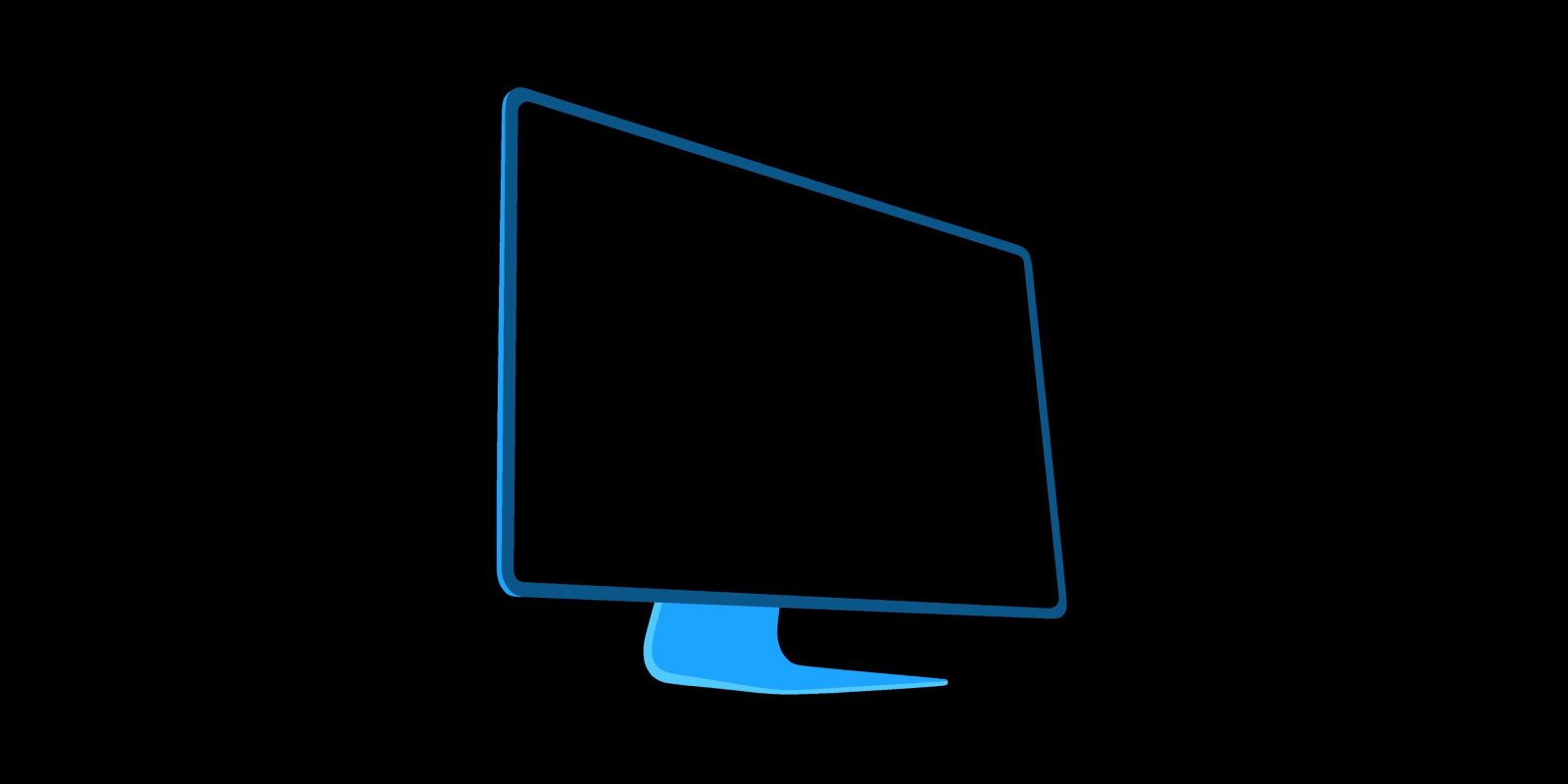 Over the last week, we’ve gained a very clear picture of what to expect from the 2021 MacBook Pro update: a slight redesign, more IO ports, the end of the Touch Bar, and the return of MagSafe. Essentially, Apple is undoing the changes it introduced with the 2016 MacBook Pro, an update that proved to be controversial for multiple reasons.

With the Apple Silicon transition moving along swiftly and rumors of updates across the entire Mac lineup, it’s a good time to be a Mac fan. It’s also worth stepping back and questioning how we ended up here in the first place.

For those who haven’t been following the rumors, here’s the gist of what we expect with this year’s MacBook Pro refresh:

And for those keeping track, the 2015 MacBook Pro did not feature a Touch Bar, included an SD card slot (among other ports), and featured MagSafe for charging.

The press release for Apple’s introduction of the 2016 MacBook Pro has not aged well. It opens by touting that the new MacBook Pro is “the thinnest and lightest MacBook Pro ever” with the “breakthrough” addition of the Touch Bar and a “more responsive keyboard.”

Apple today introduced the thinnest and lightest MacBook Pro ever, along with a breakthrough interface that replaces the traditional row of function keys with a brilliant, Retina-quality Multi-Touch display called the Touch Bar. The new MacBook Pro features Apple’s brightest and most colorful Retina display yet, the security and convenience of Touch ID, a more responsive keyboard, a larger Force Touch trackpad and an audio system with double the dynamic range.

Apple touted that the Touch Bar placed “controls right at the user’s fingertips” as an innovative new way to control the Mac.

‘This week marks the 25th anniversary of Apple’s first notebook; through the years each generation has introduced new innovations and capabilities, and it’s fitting that this all-new generation of MacBook Pro is the biggest leap forward yet,’ said Phil Schiller, Apple’s senior vice president of Worldwide Marketing. ‘With the groundbreaking new Touch Bar, the convenience of Touch ID, the best Mac display ever, powerful performance, improved audio, blazing-fast storage and Thunderbolt 3 connectivity in our thinnest and lightest pro notebook yet, the new MacBook Pro is the most advanced notebook ever made.’

That’s not to say the 2016 MacBook Pro didn’t bring some useful changes: the trackpad got larger, Touch ID came to the Mac, and the speaker system got a major improvement. The transition to USB-C and Thunderbolt 3 was bumpy at first, but has actually played out nicely.

One thing I hadn’t considered until recently is how the missteps brought on by the 2016 MacBook Pro might have hindered other plans for the Mac.

For instance, Bloomberg reported today that Apple has laid the groundwork for bringing cellular connectivity and Face ID to the Mac. Neither feature, however, is expected to make the cut for this year’s new iMac or MacBook Pro updates.

Support for cellular connectivity and Face ID have been on the top of my wishlist for the Mac for years. An iMac with Face ID? A MacBook with 5G connectivity? Yes, please.

Could these features have been ready for the 2021 updates to the Mac (or earlier!) if Apple hadn’t had to spend time undoing so many changes introduced with the 2016 MacBook Pro? We’ll never know for sure, but it’s worth considering.

What led to the strategy shift?

It’s interesting to think about what prompted Apple to so dramatically shift its vision of what the MacBook Pro should be. Was it a leadership change that prompted the realignment?

The MacBook Pro introduced in 2016 was likely in development for several years prior to then. Since 2016, there have been a variety of leadership changes at Apple. Jony Ive announced his plans to depart Apple after 30 years in 2019. Phil Schiller recently transitioned to a semi-retired “Apple Fellow” role.

And those are the shakeups that we know about. It’s possible, if not likely, that there were additional changes among the Mac team that weren’t publicized.

Part of the problem with the changes introduced in the 2016 MacBook Pro was that Apple doubled down time and time again on why consumers needed to “like” the butterfly keyboard and the Touch Bar, all while making little improvement to strengthen the experience.

Additionally, I think one thing that a lot of people fail to think about is how much lead time there is between when Apple starts the development of a product and when it is ultimately released. Apple promised a new Mac Pro and external display in April 2017, and neither product was released until December 2019.

You may remember that April 2017 is when Apple invited a handful of journalists to Cupertino to talk about the future of the Mac. Apple executives such as Phil Schiller, John Ternus, and Craig Federighi participated in this roundtable where we got an idea of what to expect from the future of the “Pro” Mac hardware.

My belief is that this is around the time that Apple realized it needed to double down on the Mac and begin rethinking some of the changes it had made. Until a tell-all Netflix Original Series is released many years down the line, we’ll never know for sure what Apple had planned for the Mac prior to 2017, but the evidence is there that this is when Apple hit the reset button and started fresh.

As a fan of the Mac, I’m excited to see Apple listen to feedback and make changes to the MacBook Pro. We saw this process start when Apple finally undid the infamous butterfly keyboard, and now the 2016 MacBook Pro undoing continues this year.

As a person interested in Apple from a marketing and business perspective, I’m also interested in seeing how Apple will talk about 2021 changes such as the removal of the Touch Bar, bringing back the SD card slot, and adding back MagSafe.

The changes and features introduced with the 2016 MacBook Pro were heralded as the future of the Mac. How will Apple spin the “new” features it introduces this year?

The future of the Mac is brighter than ever

The purpose of this article, really, is to express my belief that the future of the Mac is brighter than it has been in a long time. Rumored forthcoming changes include the new MacBook Pro, a redesigned iMac, a lower-priced external display, new Mac Pro hardware, and a higher-end MacBook Air.

It’s also important not to forget that Apple is making these changes amid the backdrop of a major platform architecture transition, moving from Intel to Apple Silicon. This will bring better battery life, improved performance, and more to every Mac user.

Admittedly, it does feel almost too good to be true that we have so much to look forward to in the Mac lineup this year.

In many years, when we look back at the history of the Mac, the period from 2016 through 2020 will likely be questioned for many reasons. Sure there were bright spots, such as the modular Mac Pro and the beginnings of the Apple Silicon transition, but I expect 2021 to be the year where the Mac hits its stride once again.

What do you think of the future of the Mac? Are you excited about the rumored changes? Let us know down in the comments!