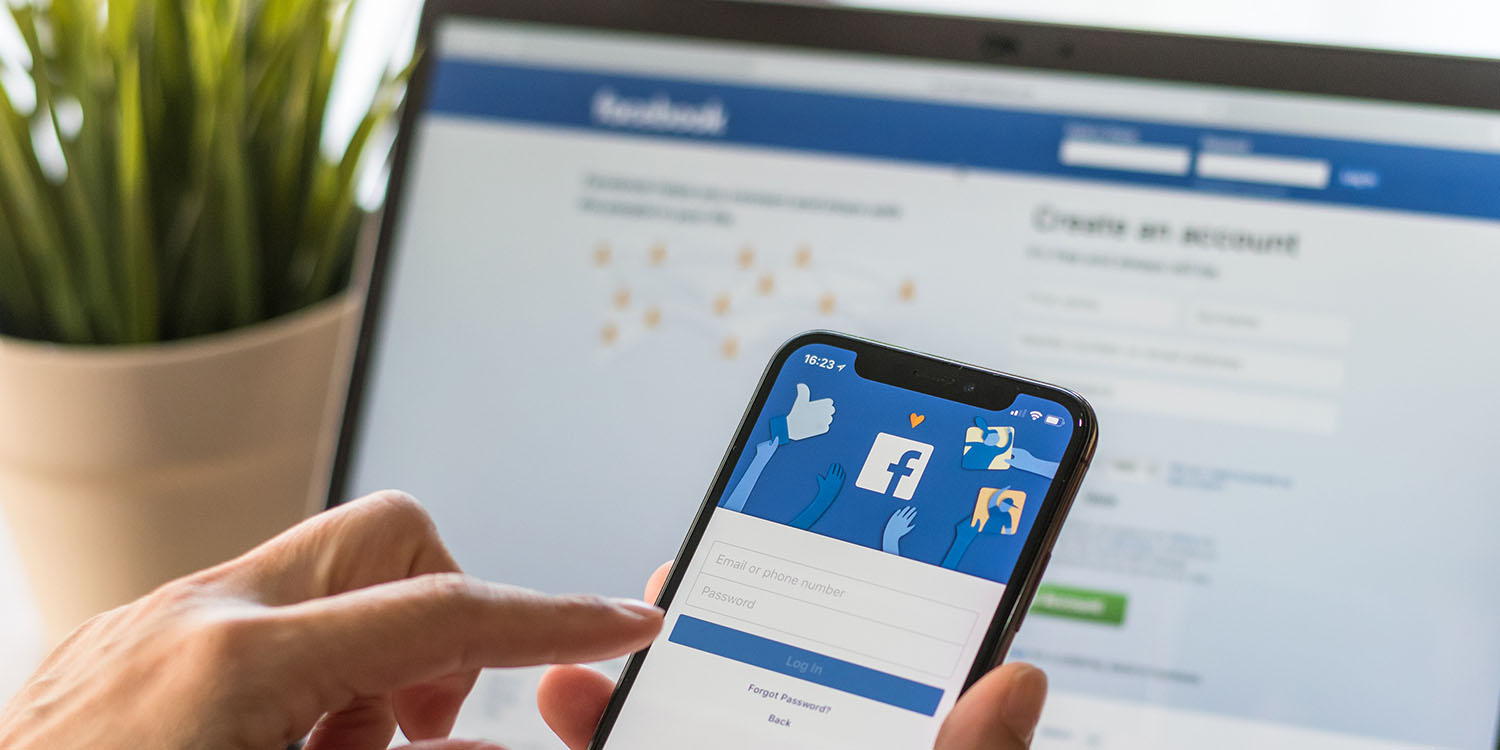 If you woke up this morning and were inexplicably logged out of the Facebook app on your iPhone, you’re not alone. Facebook says that a “configuration change” affected people’s ability to access the Facebook app on their iPhone on Friday evening, but the issue appears to have since been resolved for most users.

Interestingly, the issue seems to have primarily only affected iPhone users. On Friday evening, Facebook for iOS users took to Twitter to question why they were logged out of the application for no reason. Some users with two-factor authentication enabled also had difficulty regaining access to their account, and some even had to upload pictures of a valid ID to log in. Affected users say that two-factor authentication SMS codes were very slow to send, or didn’t send at all.

The issue was so widespread that it turned into a trending topic on Twitter as users speculated why Facebook had logged all iPhone users out at the exact same time.

A Facebook spokesperson issued the following statement to Engadget:

“We’re aware that some people are currently having trouble accessing Facebook. We believe this was due to a configuration change and we’re working to get things back to normal as quickly as possible.”

Facebook has not offered any additional details on what exactly happened. In a social media post, the company said the “configuration change” was resolved around 6 a.m. ET on Saturday morning. The social network never went offline. The sole issue was that iPhone users were logged out of their account, and some couldn’t easily regain access.