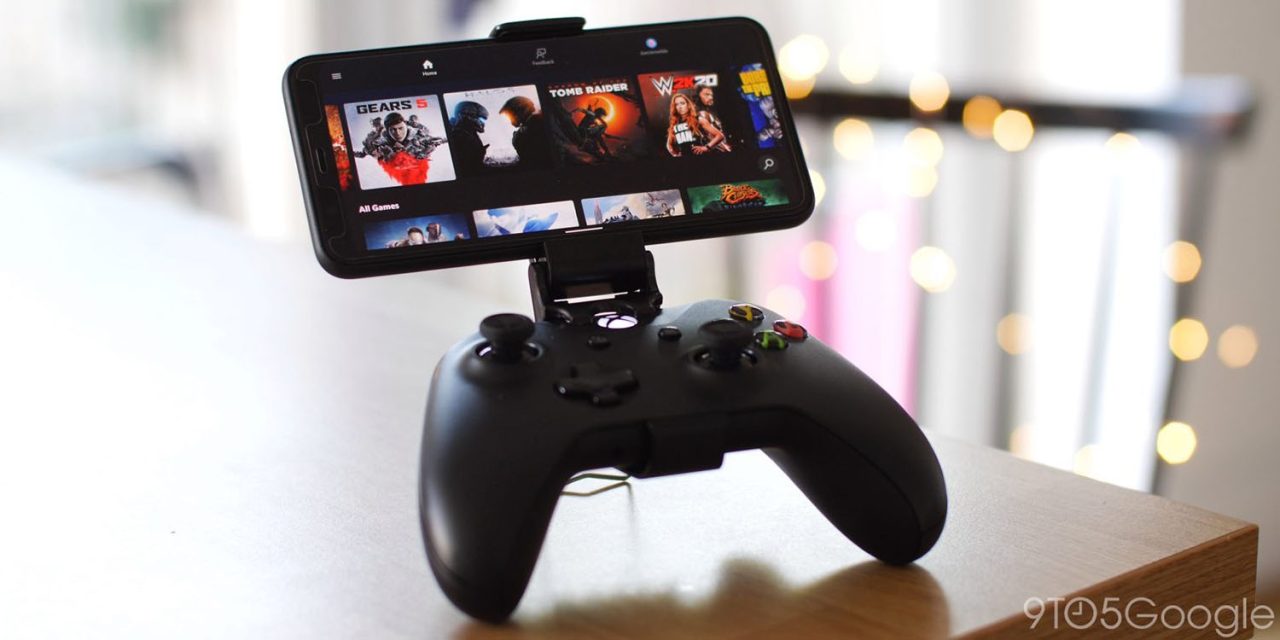 Microsoft had to abandon its original plans to let people play xCloud games on iPhones and iPads via an iOS app, the same way it does on Android (above photo), but is reportedly “very close” to a public preview of a web-based workaround.

Microsoft employees are said to be testing the approach, with a public preview described as “very close” …

Microsoft’s original plan was an iOS app, and it made a TestFlight version available almost a year ago to the day.

After debuting its Project xCloud streaming game service as a preview last fall on Android [above photo], Microsoft has today launched the preview for iOS via TestFlight. The iOS preview is limited to 10,000 testers with registrations open now […]

While the preview is limited to Halo: The Master Chief Collection Microsoft eventually plans to bring all 3,500+ Xbox games to the service in the years ahead.

We found that the app showed a lot of promise, but things came to a shuddering halt when Apple’s strict App Store policies meant it was no longer feasible. Apple wanted to be able to individually approve every one of the 3,500 games available through the service.

Microsoft expressed its displeasure at Apple’s stance, but didn’t give up. We first heard in October of last year that the company had instead started working on a web-based approach, in which games are played in a browser.

The Verge confirms this, and says that the company is now “very close” to a public preview.

Microsoft has started testing its xCloud game streaming through a web browser. Sources familiar with Microsoft’s Xbox plans tell The Verge that employees are now testing a web version of xCloud ahead of a public preview. The service allows Xbox players to access their games through a browser, and opens up xCloud to work on devices like iPhones and iPads […]

The web version includes a simple launcher with recommendations for games, the ability to resume recently played titles, and access to all the cloud games available through Xbox Game Pass Ultimate. Once you launch a game it will run fullscreen, and you’ll need a controller to play Xbox games streamed through the browser […]

Microsoft is planning some form of public preview of xCloud via the web in the spring, and this wider internal testing signals that the preview is getting very close.

xCloud on the web currently requires a Chrome-based browser, but support for Safari is expected.