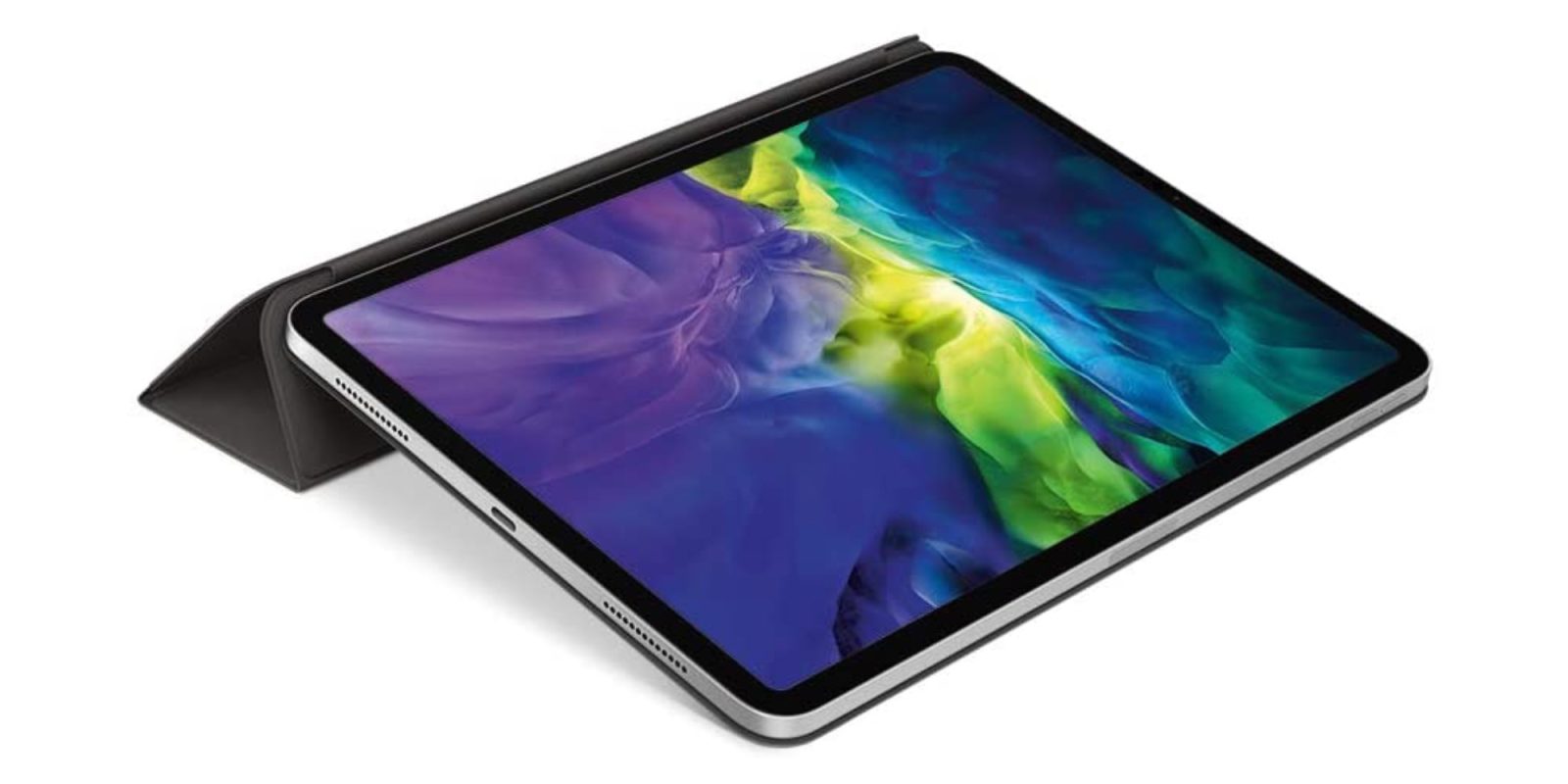 iPad models beginning in 2020 also feature the hardware microphone disconnect. When an MFI compliant case (including those sold by Apple) is attached to the iPad and closed, the microphone is disconnected in hardware, preventing microphone audio data being made available to any software—even with root or kernel privileges in iPadOS or in case the firmware is compromised.

Starting with iOS 14.5 beta 2, Apple supports a wider set of iPads for muting the built-in mics when used with Smart Folio cases through software:

The feature models a similar security feature introduced on Mac notebooks in 2018. iOS 14 brought new privacy features for users, including a visual indicator in the status bar when a camera or microphone is in use or was recently used.