Apple subpoenas in Epic case are OTT, says judge, but it gets Steam data 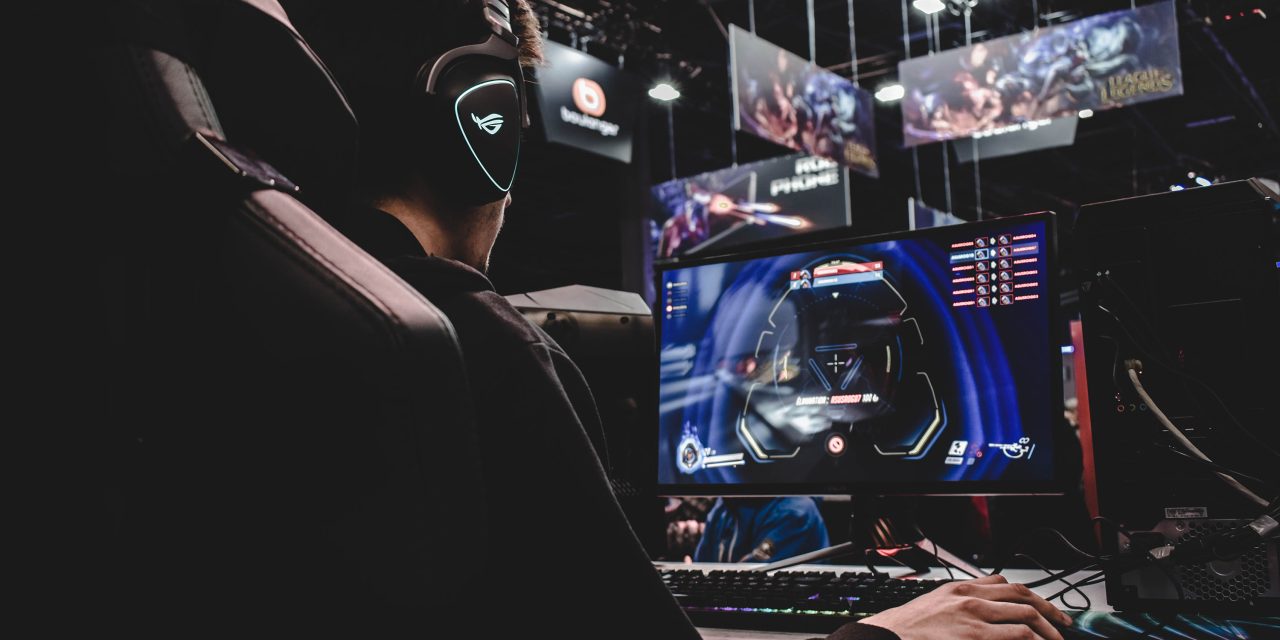 Apple subpoenas in the Epic Games case are over the top, says a judge in the case, noting that the iPhone maker was seemingly demanding information from anyone and everyone. But he did rule that the company should get some of the Steam data it wanted in order to help understand how the games market as a whole operates.

Apple subpoenaed a ton of financial data from Steam owner Valve, including total sales of apps and in-app products, the price of each app on the platform, gross revenues for every version, and every price change between 2015 and the present day.

Valve objected on three grounds. First, that this was highly sensitive commercial data. Second, that it didn’t have much of the data Apple wanted. Third, that it was not a party to the Apple/Epic dispute.

But because Epic had previously levelled the same antitrust claims against Valve, Apple wanted the information to help its own case.

Law360 reports that a judge has now ruled that the Cupertino company is entitled to this data, but he did narrow the terms of the search – and pass comment on the breadth and depth of Apple subpoenas in this case.

During a hearing held via Zoom, U.S. Magistrate Judge Thomas S. Hixson ordered Valve to produce aggregate historical sales, pricing and other data on 436 games sold on the virtual game store Steam, but the judge limited the data production to sales that go back to 2017, instead of to 2015 as Apple initially requested.

“It’s my understanding, for lack of a better word, Apple has salted the earth with subpoenas, so don’t worry, it’s not just you,” Judge Hixson told Valve’s counsel.

Skok argued that the request is overly burdensome, particularly since Valve is a small, privately held company with roughly 350 employees. He said the company doesn’t regularly produce such reports in the ordinary course of business, and added that the requested data is either already publicly available or includes confidential third-party information that belongs to game developers and not Valve. If Apple wants the data, it should request it directly from the third parties, he said.

Skok also noted that Valve would have to dedicate multiple employees working full time to respond to the requests and could not guarantee that their work would be done in time. There are multiple versions of the games, each with its own packages and items that users can purchase, so pulling the data for just one of the 436 games requested would require many hours of work, he said.

But the judge agreed that the data is needed to help understand the broader games market, and the role played by platforms like Steam and Apple’s App Store.